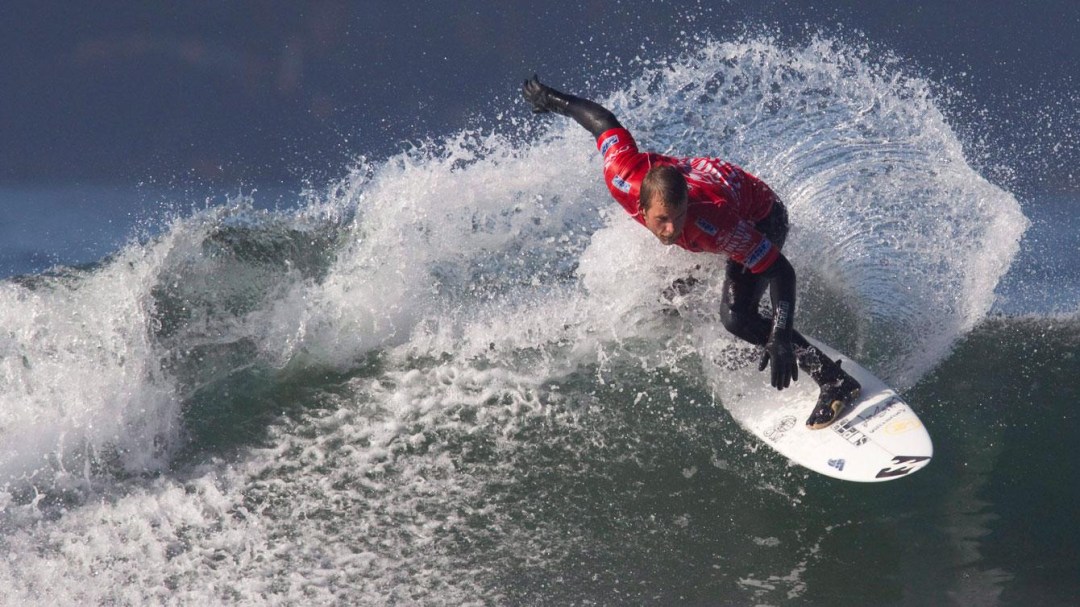 A handful of new sports will make their Olympic debut at Tokyo 2020 and one of them promises to make some serious waves.

Get ready, surfing is coming to the Olympics.

The first major event for Canadian surfers on their road to the Olympic Games will take place at home on the Pacific Coast as they prepare for the Canadian Surfing Championships. From May 12-14 the best surfers in the country will attack the waves in Tofino, BC, in order to secure a place (four men’s and two women’s) at the World Championships in Biarritz, France, at the end of the month.

But first, it’s time to get aquatinted with Canada’s top surfers.

Believe it or not, the best female surfer in Canada is only 14 years old. With the Cox Bay as her backyard, it’s with no surprise Olin is the best surfer in her age group. The Canadian regularly competes against women twice her age on the international surfing federation. Olin has her eyes set on defending her national title, but when it comes to worlds she’ll be focused on the junior championships not senior.

Hanna is a three-time Queen of the Peak Championship, which is the biggest women only surf championship. Hanna competed in several sports before she discovered surfing at the age of 10. Since then the native of Oak Bay, has become Canada’s second biggest name in the world of women’s surfing.

Of all the Canadian surfers Leah Oke is the most experienced, with 25 years of surfing on her resume. She has multiple national championship titles under her belt and is ranked 25th in the International Federation of Surfing women’s rankings.

Peter Devries became the first Canadian to win a six-star championship on the World Qualifying Series circuit, when he was crowned champion of the 2009 Cold Water Classic. The eight-time national champion, is one of the best technical surfers in the country. The Canadian surfing legend was definitely one of the top medal hopes at the World Surfing Championships, before he was sidelined to treat an injury.

If there is one Canadian surfer to put on your radar, it’s the double national champion Sean Foerster. Ranked 65th on the planet, Foerster has been working on his technique in Costa Rica which has paid off with three victories on the Latin American professional surfing circuit this year.

Sepp Bruhwiler is one of the most experienced surfers in the country and has been a five-time national championship runner-up behind Devries.In addition to these three male surfers, Michael Darling and Noah Cohen who are currently the fifth and sixth best surfers of the country.

In Tokyo the surfing competition will feature 20 women and 20 men using shortboards. The organizing committee has announced in late December that Tsurigasaki Beach will host the olympic events.

Since the road to Tokyo 2020 has not yet been outlined by the International Surfing Federation, Surf Canada’s main focus is to keep the country (currently 12th in the world) in the top 16. This year worlds will feature the most competitive field in recent years, since the World Surf League will allow professional athletes to compete for the first time.

Chasing Canadian waves: Where to surf in Canada 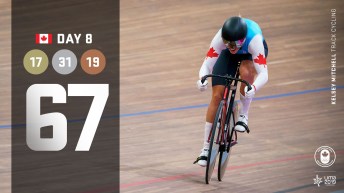 Catherine Temple part of the “first family of Canadian Surfing”, brothers Raph and Sepp as well as son Kalum are…