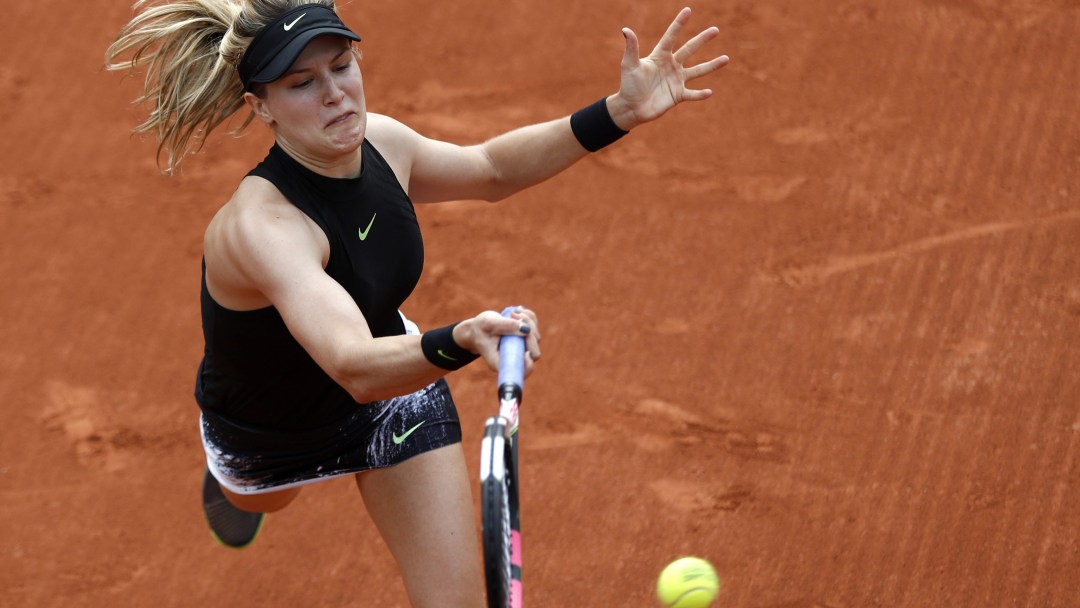 Eugenie Bouchard will be joining fellow Canadians Milos Raonic and Françoise Abanda in the second round of the 2017 French Open after overcoming an injury to defeat Risa Ozaki of Japan 2-6, 6-3, 6-2 on Tuesday.

Despite having to opt out of the Nuremberg Cup just one week before due to a grade 2 ankle sprain, Bouchard didn’t let that stop her from participating in the Grand Slam tournament. 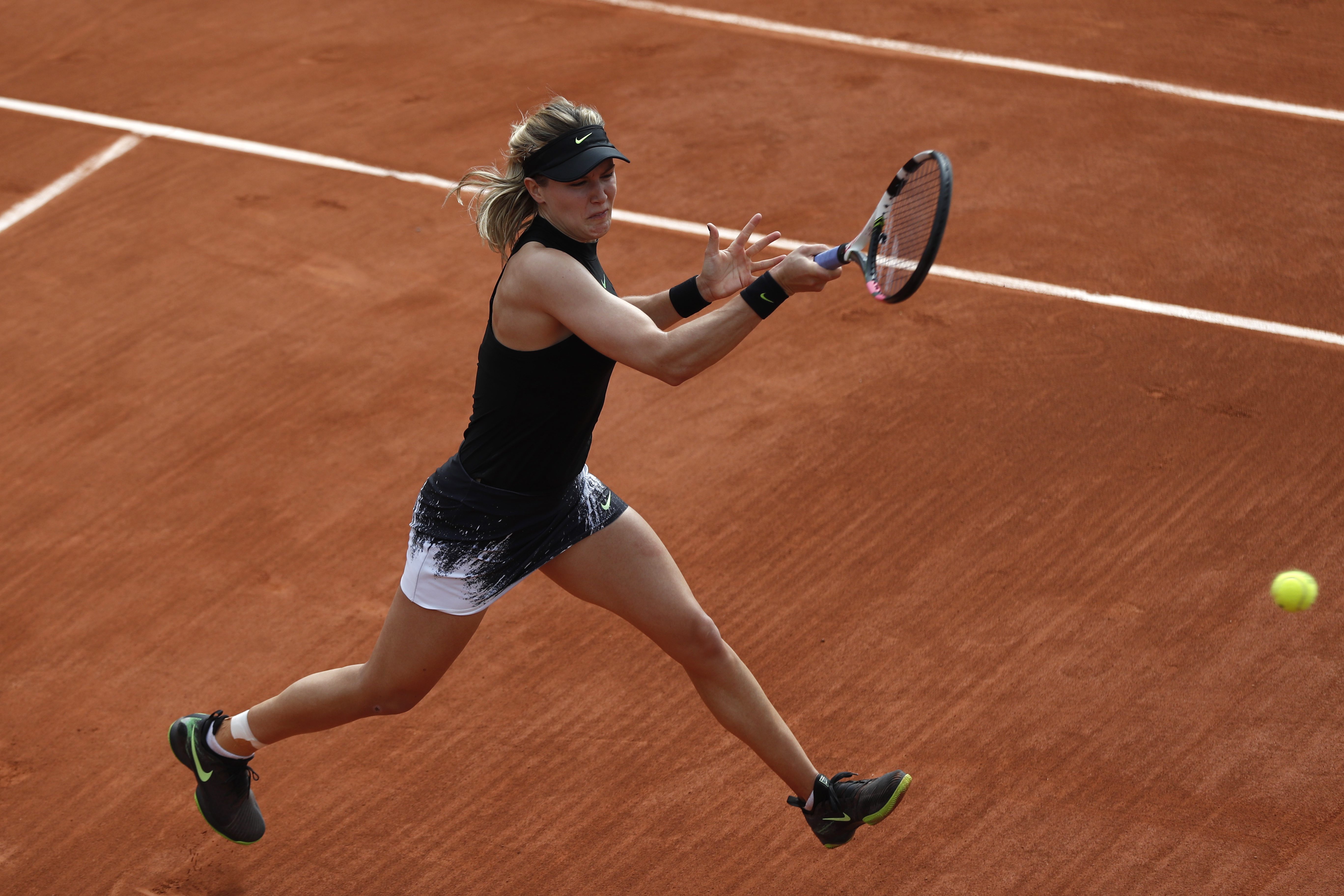 Canada’s Eugenie Bouchard returns the ball to Japan’s Risa Ozaki during their first round of the French Open tennis tournament at the Roland Garros stadium, Tuesday, May 30, 2017 in Paris. (AP Photo/Petr David Josek)

However, after losing this first set Bouchard seemed to find her rhythm and fought back to win the second set 6-3, giving up just eight unforced errors. From there, the Quebec native played a dominant third to make an impressive comeback win in the quest for her first Grand Slam title. 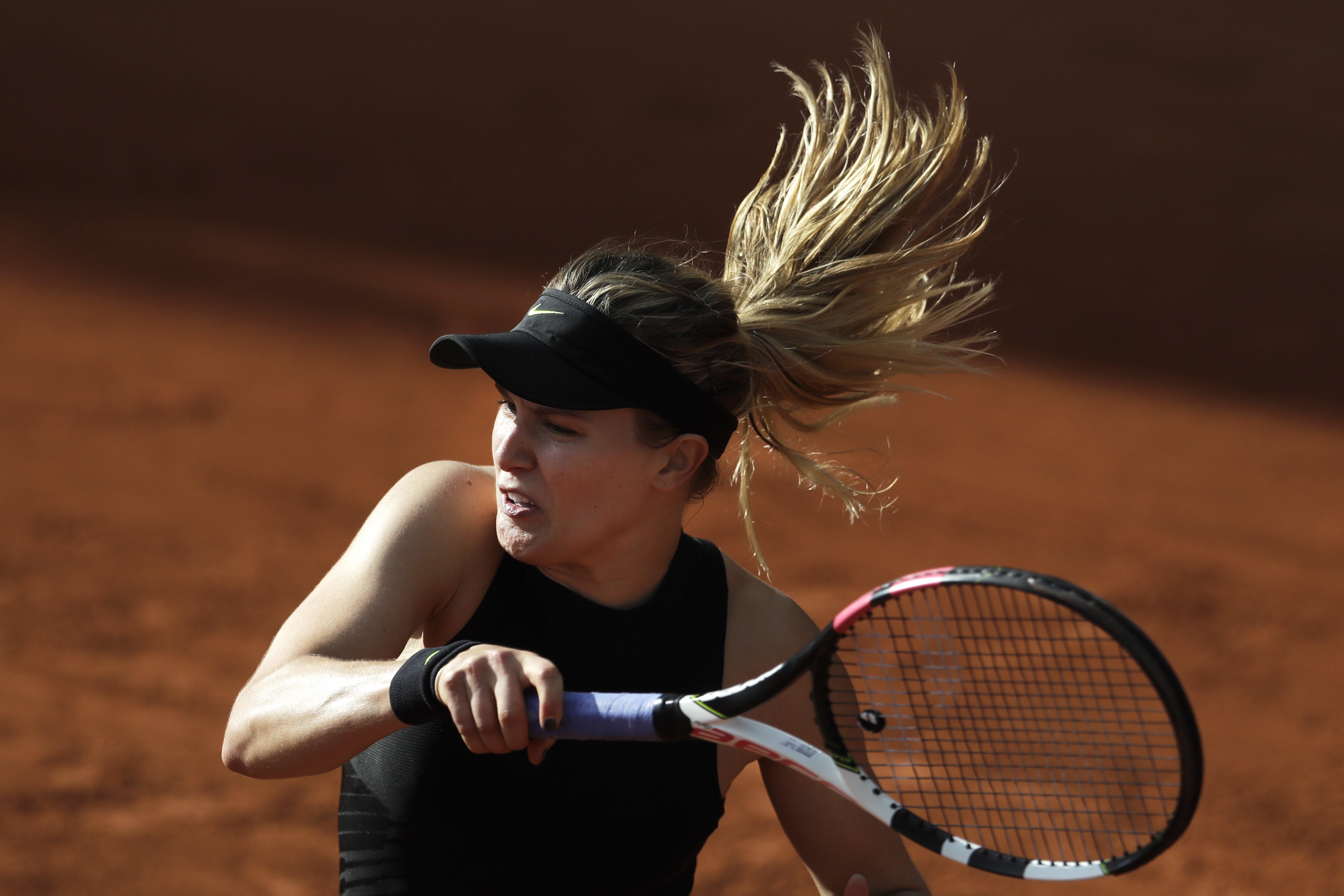 Canada’s Eugenie Bouchard plays a shot in her first round match against Japan’s Risa Ozaki at the French Open tennis tournament at the Roland Garros stadium in Paris, France, Tuesday, May 30, 2017. Bouchard won in three sets 2-6, 6-3, 6-2. (AP Photo/Petr David Josek)

Bouchard will have one day to rest her ankle, before taking on Latvia’s Anastasija Sevastova at approximately 5 a.m. ET on Thursday.

RELATED: Raonic and Abanda open with wins at 2017 French Open

Until then, the action will continue for Canadian tennis players on Wednesday when Raonic and Abanda kick start the second round.