Shapovalov does the unthinkable and eliminates Nadal in Montreal

What a night for Denis Shapovalov.

Shapovalov got the big points when he needed them, fighting off 9 of 11 break opportunities for Nadal. He also served up nine aces. Just four months past his 18th birthday, Shapovalov is the second-youngest player to ever defeat Nadal.

It has been quite the tournament for Shapovalov, who turned pro just last year and made his debut in Canada’s Masters 1000 tournament with a 2016 first round victory over Australian Nick Kyrgios. 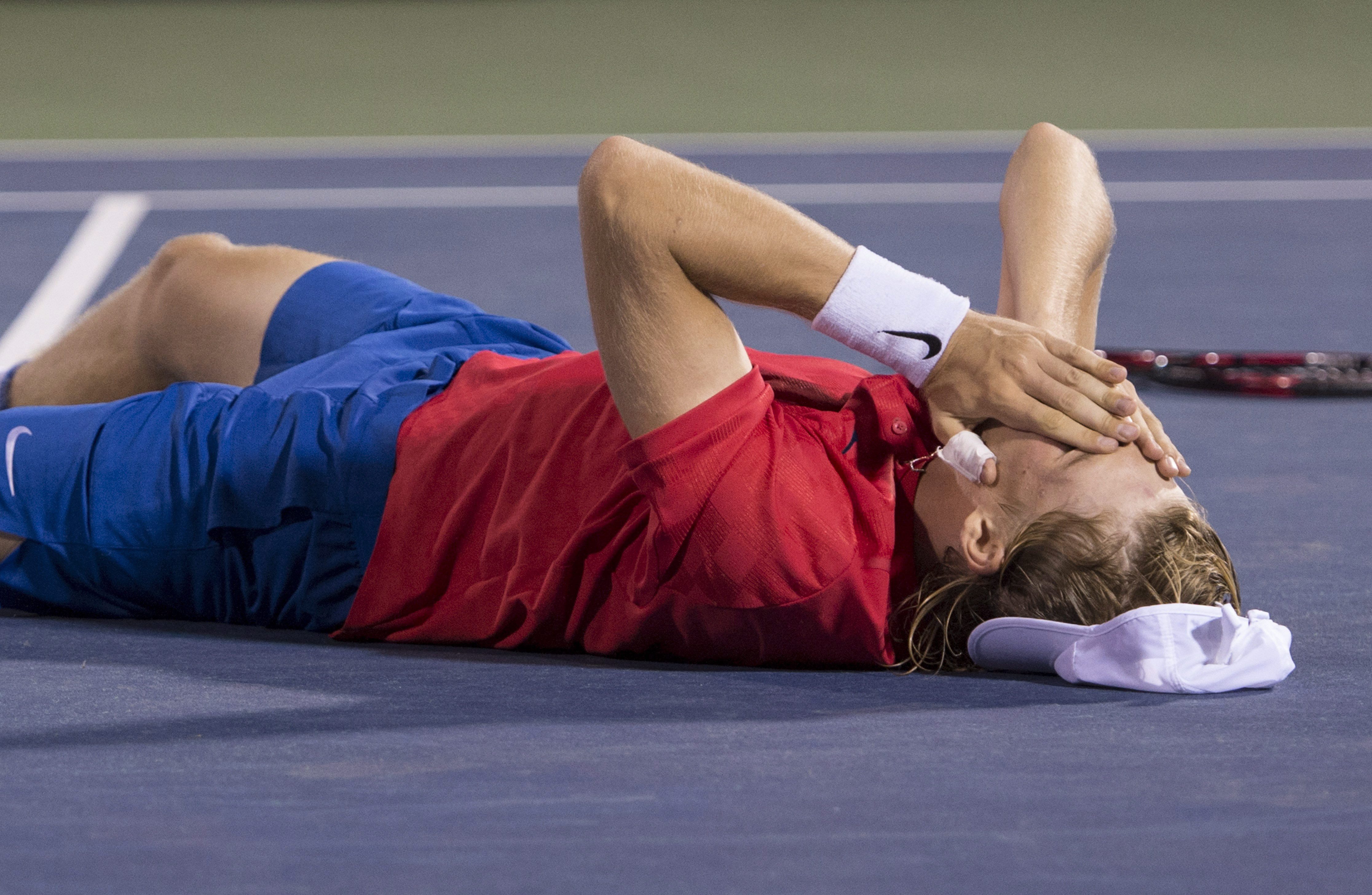 Denis Shapovalov of Canada celebrates after defeating Rafael Nadal of Spain during round of sixteen play at the Rogers Cup tennis tournament Thursday August 10, 2017 in Montreal. THE CANADIAN PRESS/Paul Chiasson

This year he opened with a three-set win over Brazil’s Rogerio Dutra Silva, coming back after dropping the first set to take it 4-6, 7-6 (8), 6-4. He followed up with a straight sets victory over former US Open finalist Juan Martin del Potro of Argentina, 6-3, 7-6(4).

Now the youngest quarterfinalist ever in an ATP Masters 1000 tournament, Shapovalov’s next opponent is Frenchman Adrian Mannarino, who eliminated Milos Raonic in straight sets in the second round. Their quarterfinal is expected to be the first match on Court Central in Friday’s evening session. 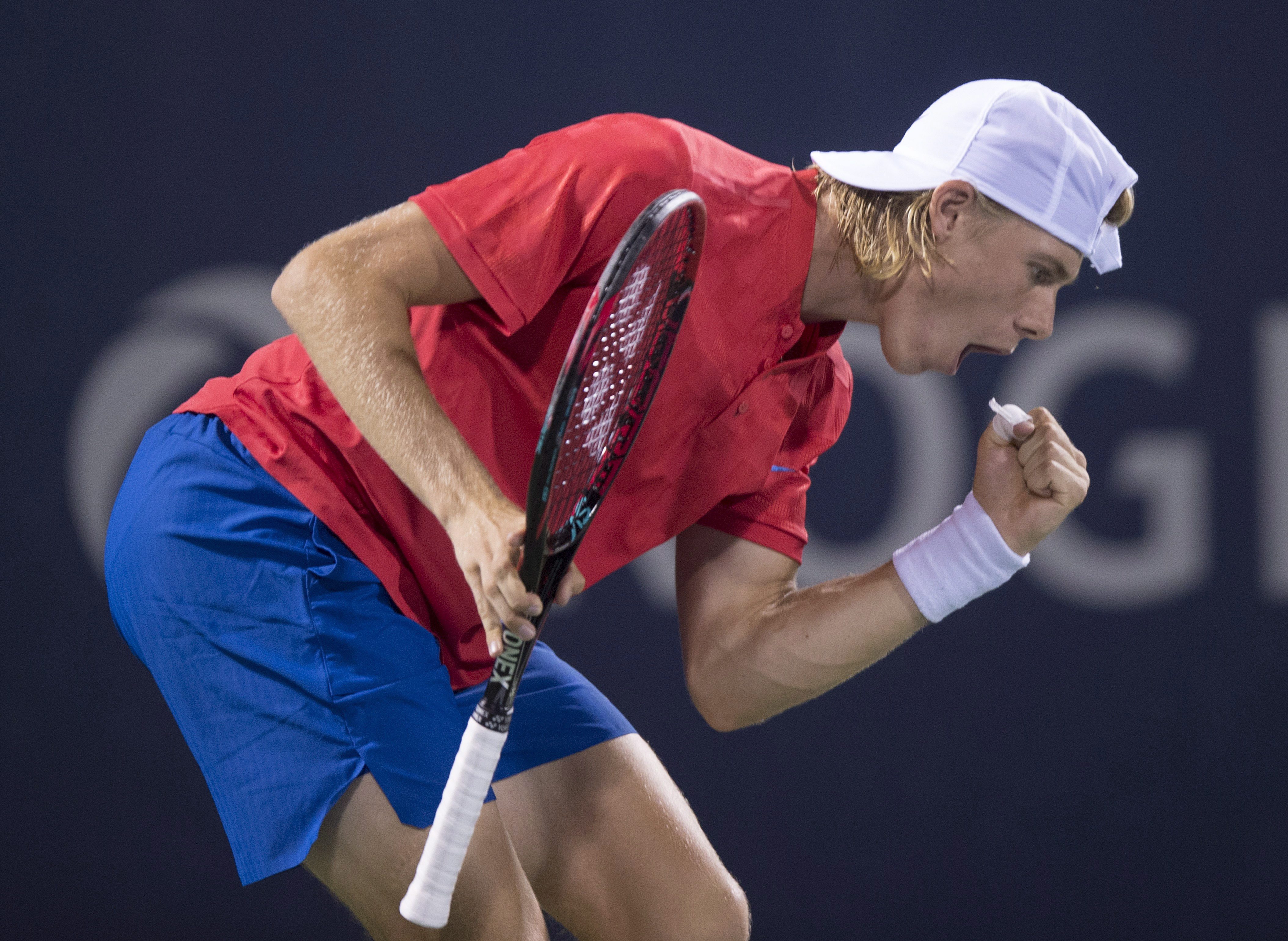 Denis Shapovalov of Canada celebrates winning a point over Rafael Nadal of Spain during round of sixteen play at the Rogers Cup tennis tournament Thursday August 10, 2017 in Montreal. THE CANADIAN PRESS/Paul Chiasson

The Canadian, currently ranked 143rd in the world, hopes to break into the top 100 by the end of the year. That wish is closer to coming true after his epic victory over Nadal, who needed to make it to the semifinals to reclaim the world number one ranking on Monday.