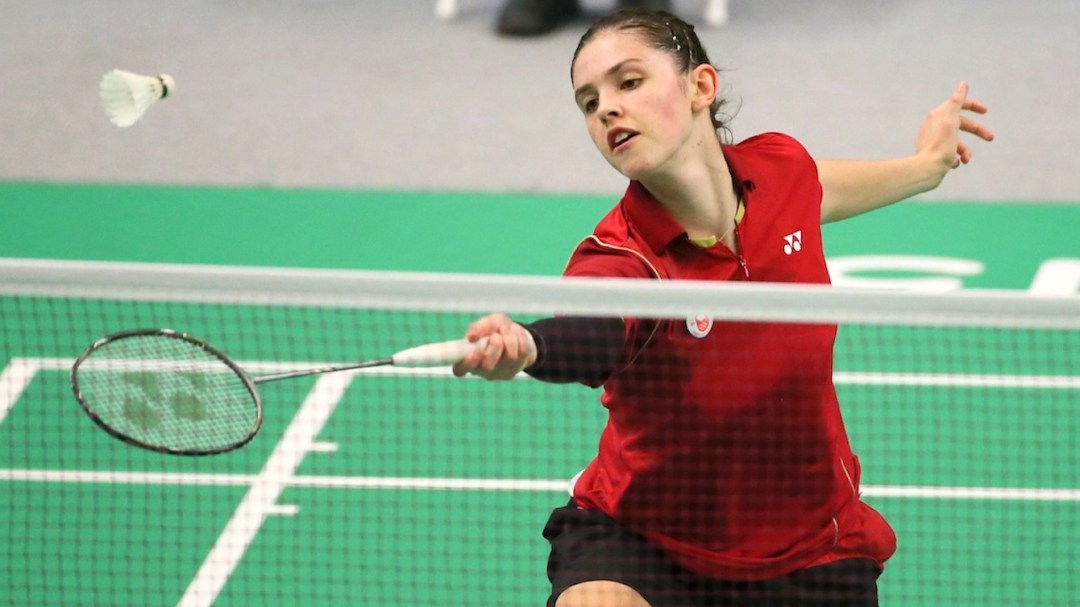 What’s all this racket about?

The 2017 BWF World Championships are almost here and will take place Monday August 21-27 in Glasgow, Scotland. 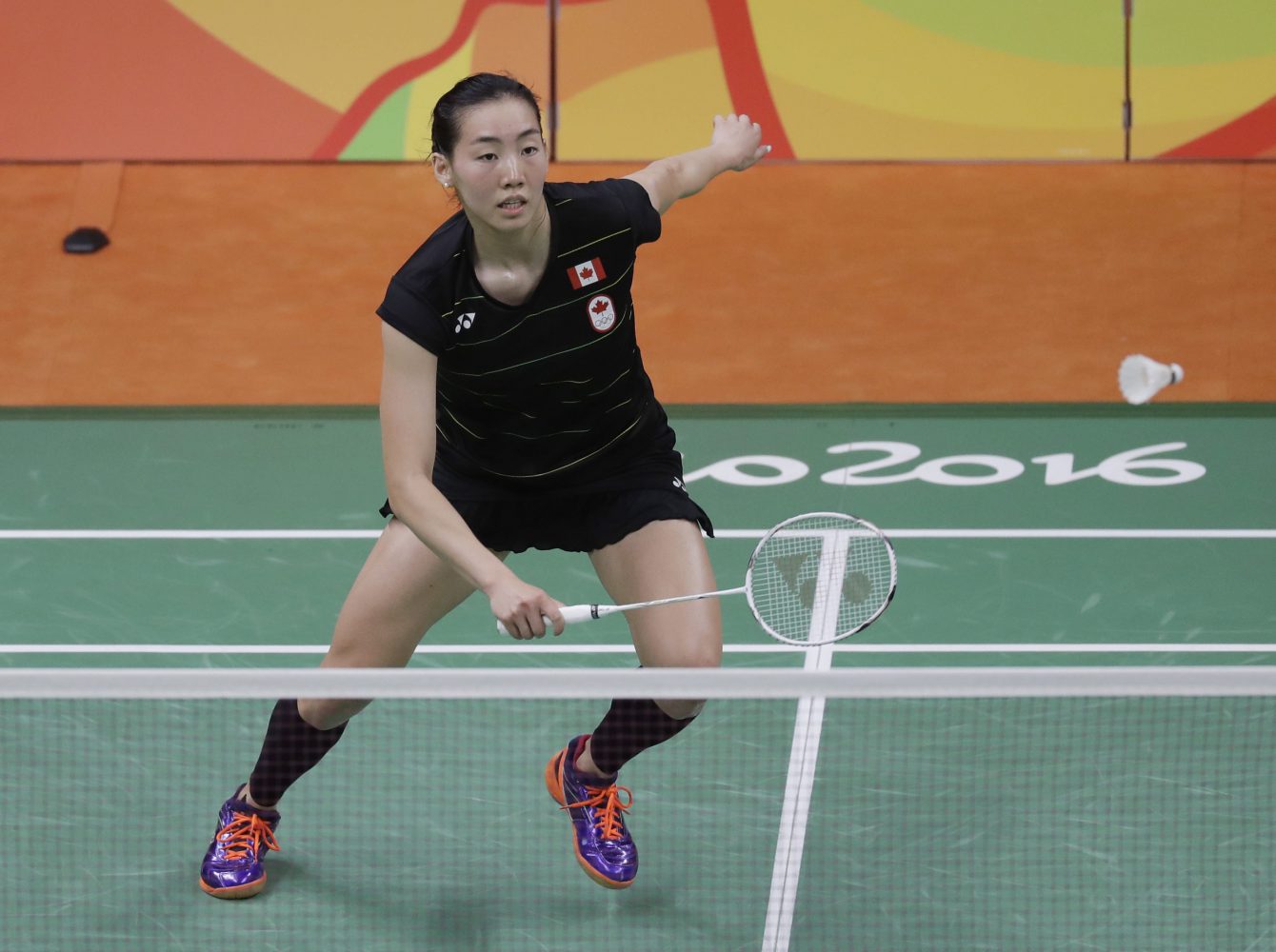 Competing for Canada is worlds most successful Canadian female badminton player, Michelle Li. Li made her made her Olympic debut at the 2012 London and 2016 Rio Olympic Games. The 25-year-old had a breakthrough at the London 2012 Olympic Games finishing fourth with doubles partner Alex Bruce, by far Canada’s best-ever Olympic result in badminton. At her first 2011 Pan Am Games, Li dominated the competition bringing home two gold medals. Her success carried on into the 2015 Pan Am Games where she won two more medals, a gold in singles and a bronze in doubles. 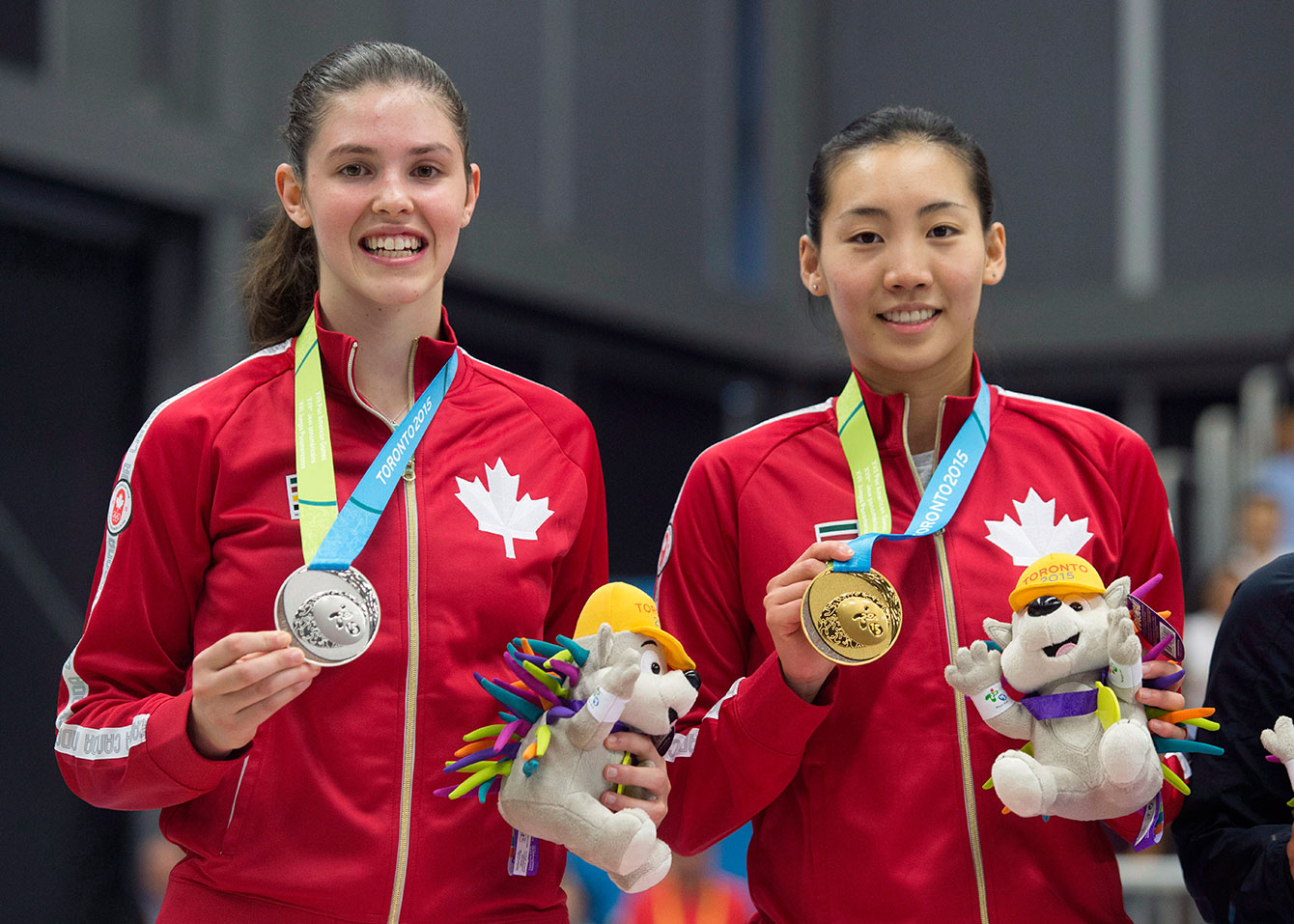 The competition schedule can be found by clicking here.