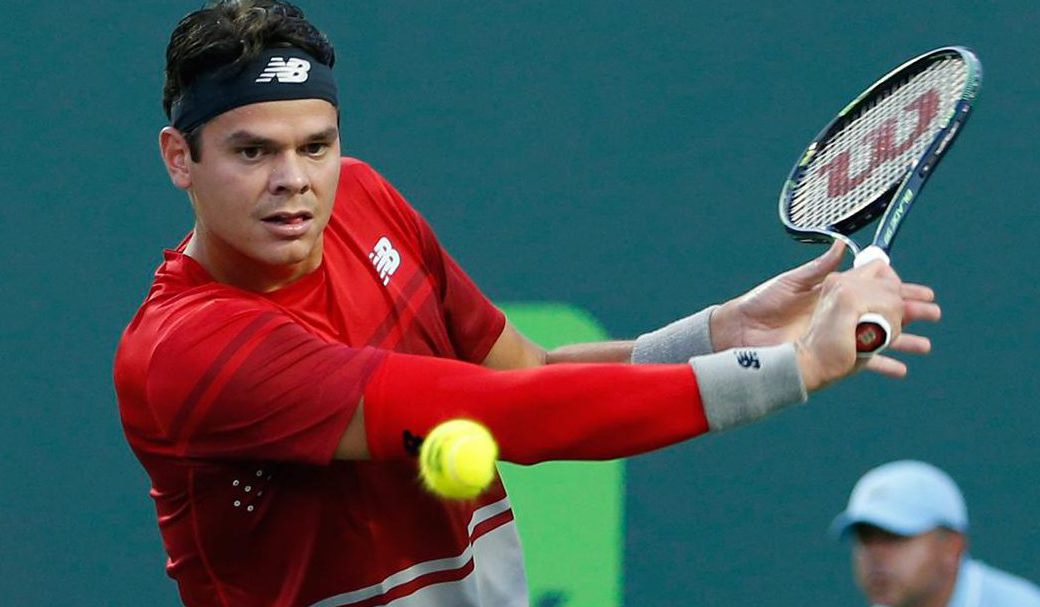 Getting the spins: Highest revolutions in sport

Spin rate is slowly becoming a crucial component to our understanding of particular sports.

As revolutions (or spins) are becoming more easily tracked, the importance of this statistic is gaining traction in sports such as tennis and baseball as well as countless others. Being able to harness the revolutions per minute (RPM) of a ball or handle the spin rate of their bodies is what makes some of these athletes great.

What are some of the highest revolutions in sports? We’ll take a look but it’s important to make a certain distinction between the two spins we’ll look at: spin rate of a ball and spin rate of a person.

When we think of tennis, we tend to think of booming serves designed to blow by an opponent before they even have a chance to react. Spin rate, however, can be just as crucial as overall speed in that it leads to better placement of the ball. Rafael Nadal has the highest average forehand top spin of any recorded tennis player with 3200 RPM but Roger Federer actually has more spin on average on his backhand with an average RPM of 3700. Combine that with some of the insane speeds of those shots and there’s no chance you’re returning it.

Andrew Scott Bailey holds the fastest spin rate on his four-seam fastball for the most recent 2016 season. The reason why we care about spin in the first place is because it helps to define how a pitch can move. It is important to note that rotations are not indicative of faster speed pitches, however some recent analysis has argued spin rate might be more crucial to the success of a pitch than speed. If there’s one thing baseball fans love, it’s more stats.

As anyone who has hit a golf ball in the perfect place on the green only to watch it roll farther away from the hole will tell you, spin on a golf ball is very important. Spin rate can add extra yardage or help with the placement of a shot. In most cases a high sidespin rate is not wanted as it makes the shot more unpredictable vs a high backspin rate which can help with shot placement. The average spin rate on a golf ball is 2628 RPM. Jordan Spieth is emerging as one of the best golfers in the game and he’s mastered the art of the spin.

Due to a recent switch in the type of ball used, measuring revolutions in table tennis is difficult as the two balls (formerly 38mm, now increased to 40mm) have different spin rates. A 38mm ball was recorded at a max RPM of 9000 while the newer 40mm balls have a max RPM of 8000. While both of these speeds are attainable through physical means, there is a way to reach an even higher RPM if you have access to some other materials…like liquid nitrogen. Everyone has that right?

The exact jump/spin a figure skater performs can affect the speed at which they rotate, meaning the RPM is different per trick. As of 2015, Canadian Olivia Oliver holds the record for fastest spin in figure skating with 342 RPM. In figure skating, it is impossible to hold a spin for a full minute so calculating RPM required three judges and a tracking device on her person while she spun.

RPM statistics are hard to come by for cycling as factors such as uphill/downhill can affect RPM’s. Fred Rompelberg holds the world record for speed on a bicycle at 167mph, which translated to roughly 120 RPM. Unfortunately RPMs on a bicycle are not kept as a statistic by themselves as most cyclists are interested in cadence. For those who are unfamiliar with the term, cadence is basically the rate at which the pedals relate to wheel turns. Cadence is largely based on preference and used to increase efficiency. Essentially, a rider should be looking for a balance between how much they are pedaling vs how many wheel turns they are achieving. This helps them reduce factors like fatigue. Cadence is usually measured on stationary bikes, if you’re interested in watching some crazy cadence check out the link below.

The “Quad Cork” was once deemed impossible but as snowboard jumps got bigger, the task became more achievable. In 2015, British snowboarder and Sochi 2014 Olympian Billy Morgan landed the first ever “1800°”, a trick which involved him flipping four times, while his body also spun five complete rotations on a sideways or downward-facing axis. His quad cork is still the current world record for most rotations completed on a snowboard. It’s a combination of backspin and side-spin, it’s the best of both worlds!

This past year, 18-year-old Swiss skier Andri Ragettli completed the first “Quad Cork 1800”, a technique similar to the snowboard trick mentioned above. Due to the nature of scoring in aerials, not every skier will attempt to complete a trick similar to Andri’s, as they are judged on takeoff, jump form, and landing. If the description of the quad cork 1800 seems a little tough to envision, check out the video below, but make sure not to get dizzy.

Spin rates will continue to become more important as technology makes it easier to track, to a point where we’re sure some of the world top athletes will start singing, “All I Do Is Spin, Spin, Spin No Matter What”. 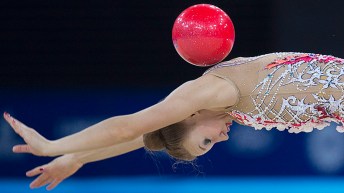