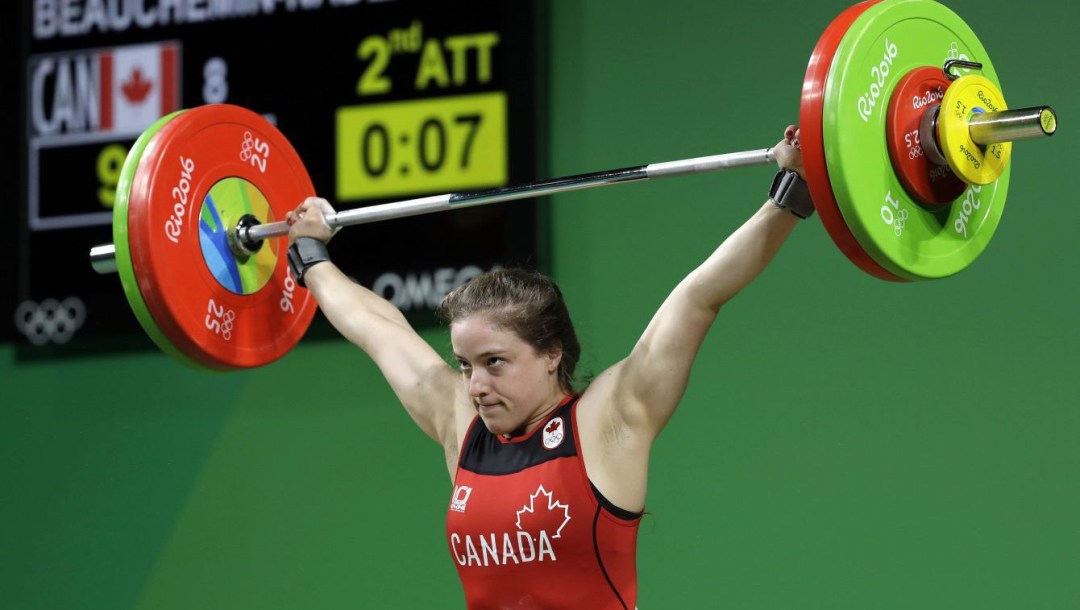 Nine athletes will be representing Team Canada at the 2017 World Weightlifting Championships in Anaheim, California from November 28 to December 5.

These championships represent a great opportunity for the Canadians as some of the world’s traditional weightlifting powerhouses won’t be competing.

Are you ready for the IWF World Championships?

The International Weightlifting Federation (IWF) ruled in September that any country that had three positive tests discovered during a re-test of stored urine samples for banned substances from the 2008 and 2012 Olympic Games would be prohibited from competition for one year.

Thus, because of their history of doping at previous Olympic Games, lifters from Russia, China, Kazakhstan, Armenia, Turkey, Moldova, Ukraine, Belarus and Azerbaijan won’t make the trip to Anaheim.

London 2012 and Rio 2016 Olympian Marie-Ève Beauchemin-Nadeau will lead Canada’s female contingent in California. The woman who finished ninth in the 69kg category at the last Olympic Games has moved up to the 75kg weight class, where she will compete against teammate Kristel Ngarlem. Both women stood on the podium at the 2016 World University Championships, although in different events.

In all, six Canadian women will be trying to lift their way on the world podium.

On the men’s side, Canada will be represented by three athletes, two experienced weightlifters and one rookie. Third in the 85kg category at the Commonwealth Games in 2010, Mathieu Marineau didn’t compete internationally in 2014 and 2015 before returning to the scene at the 2016 World University Championships.

Boady Robert Santavy will compete in his his second career worlds, after lifting on both junior and senior circuits the past season. Alex Bellemare is the next rising star in weightlifting and is currently Canada’s strongest man. He will take part in his first senior worlds this week.

Here are all of the Canadian weightlifters competing in Anaheim:

Do not miss the chance to see the superhuman strength of our Canadian athletes and cheer them on their journey to success.

You will find competition details and startlists here. For the schedule and stream links, click here. 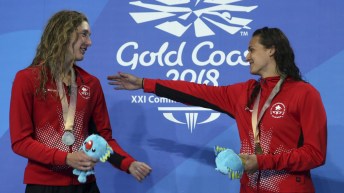 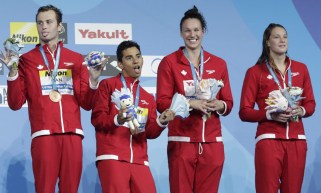