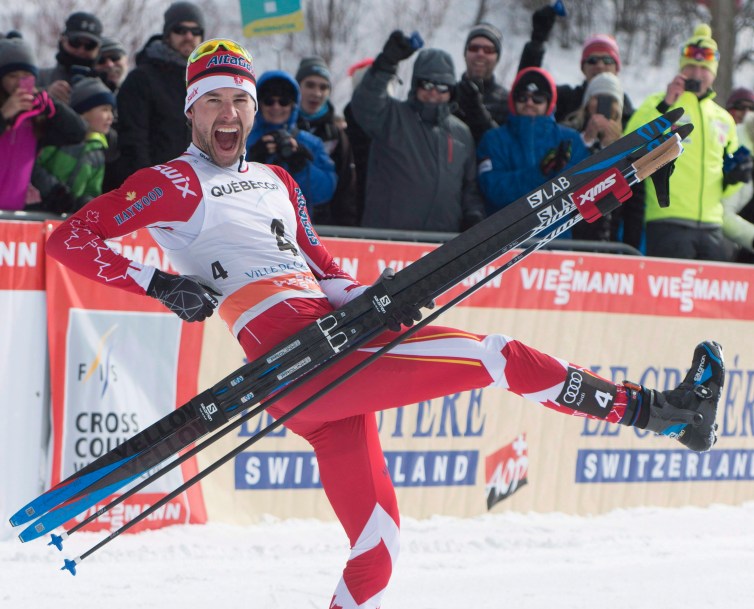 Alex Harvey wins his first podium of the season

Harvey got his first podium of the season in the 15km classic mass start race, finishing in 38:41.2. He had recorded a trio of fourth-place finishes before that, including one in the 15km free pursuit on New Year’s Day.

“This was a good result, especialy in classic,” Harvey said. “It is my first podium in classic skiing since the World Championships in 2015, and to do it on a really hard course here in really good.”

Kazakhstan’s Alexey Poltoranin placed first with a time of 38:40.3 and in second was Russia’s Andrey Larkov in 38:40.7.

Tomorrow will the final stage of the Tour de Ski, the biggest annual event on the cross-country skiing calendar. Harvey is currently fourth in the overall Tour de Ski standings.