Two familiar faces are officially nominated to Team Canada for the first-ever mixed doubles tournament at an Olympic Winter Games. Lawes who captured gold at Sochi 2014 teamed up with Vancouver 2010 Olympic champion Morris, to win Curling Canada’s Olympic trials and punch their tickets to PyeongChang 2018. 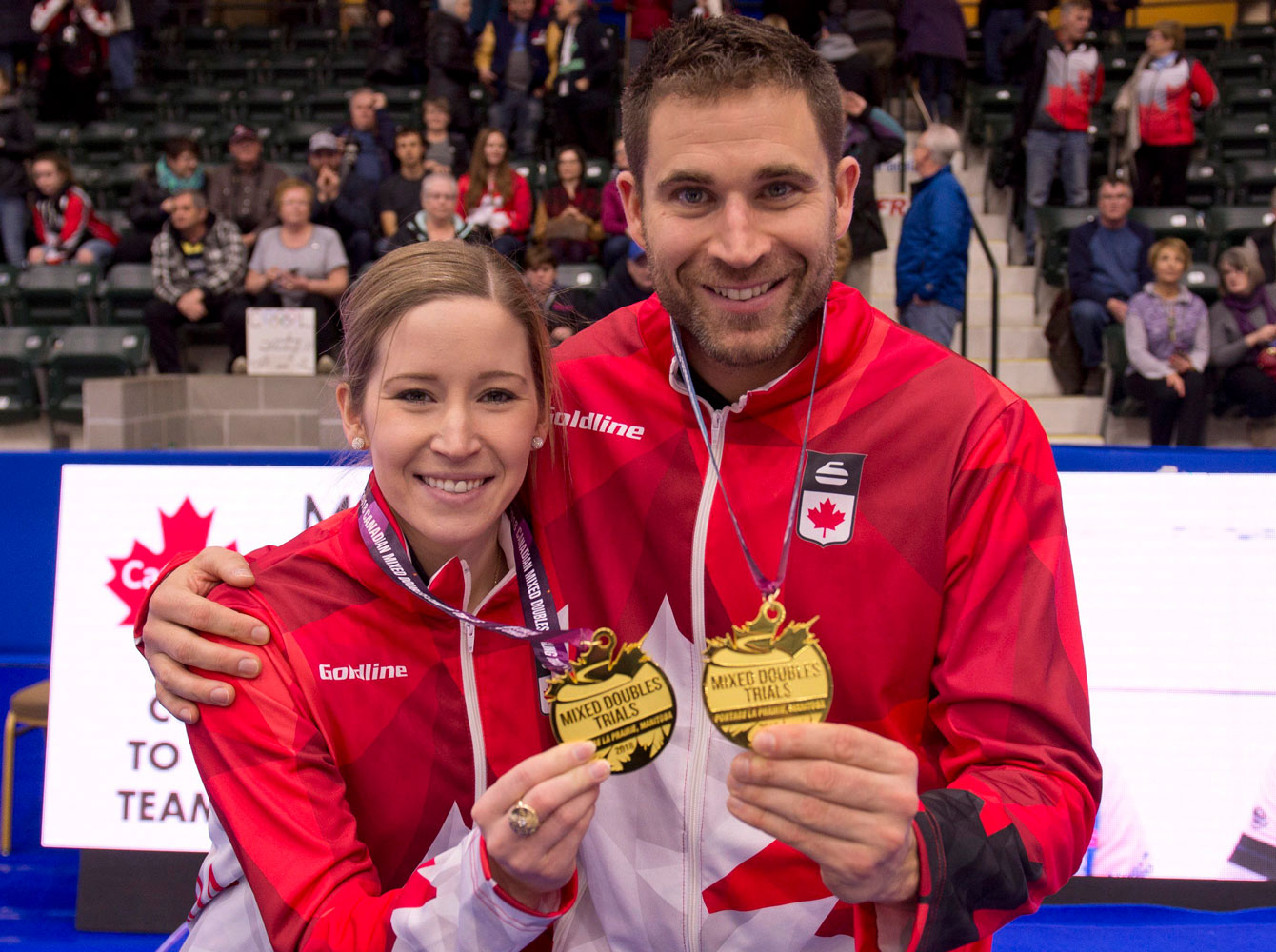 Kaitlyn Lawes and John Morris show off their gold medals from the 2018 Olympic Curling Trials in Manitoba at on Jan. 7th.

Historically, Canada has dominated Olympic curling earning a spot on the podium at every Games since the sport’s return to the Olympic program at Nagano 1998. Lawes and Morris’ nominations puts them in position to make history twice at PyeongChang 2018. Not only could the pair become Team Canada’s first mixed doubles curling Olympic medallists, but a victory would make them the nation’s first curlers to become two-time Olympic champions. 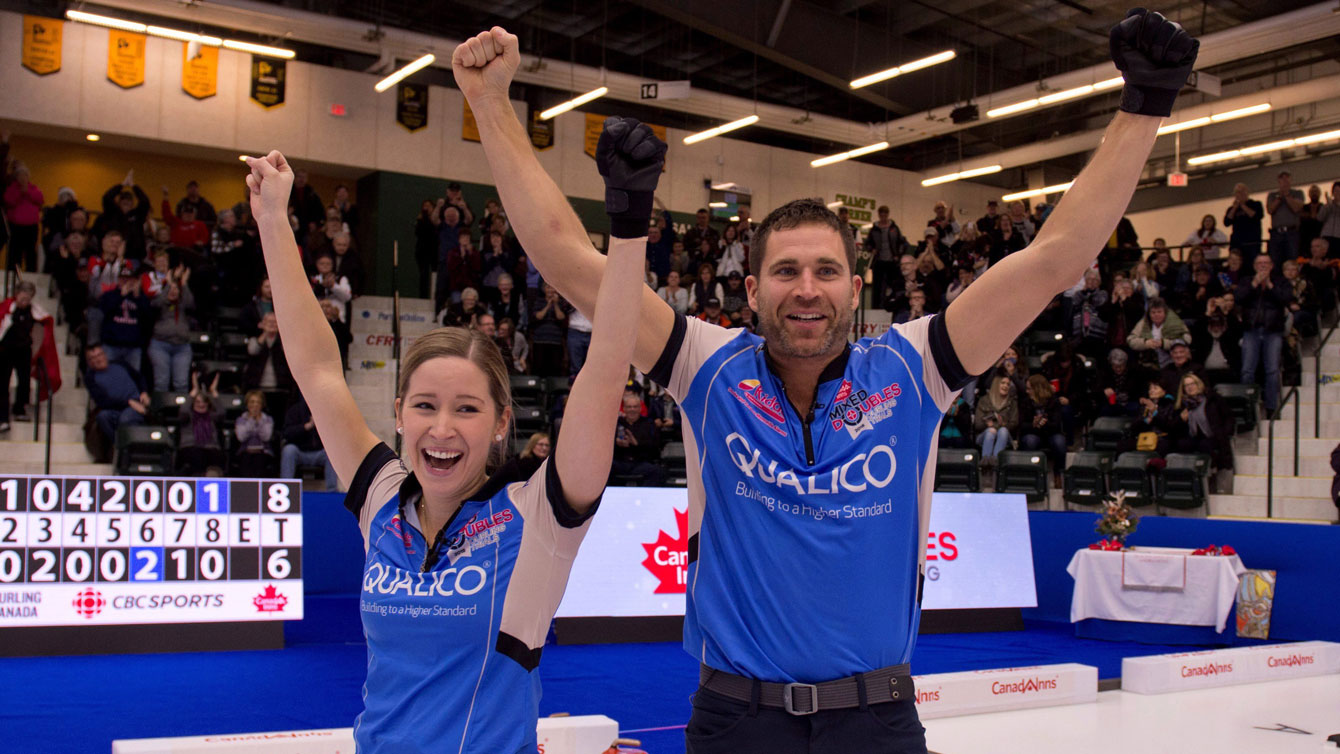 With the addition of Lawes and Morris to Canada’s curling roster for the upcoming Olympic Winter Games, Cheryl Bernard and Scott Pfeifer were selected as the alternates for Rachel Homan’s and Kevin Koe’s rinks, representing Canada in February.

Lawes and Morris will be the first Canadian athletes to hit the field of play in PyeongChang, with the mixed doubles round robin starting the day before the Opening Ceremony. And with two athletes who know what it takes to reach the top of an Olympic podium representing Canada, fans can expect an exciting start to the Games in February.