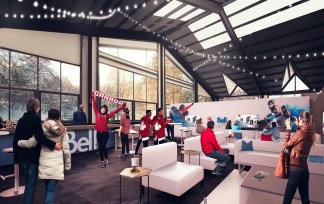 Canada Olympic House will be located on the east coast of South Korea, near Gangneung Olympic Park. The house is predicted to welcome more than 10,000 guests over the course of the Winter Games.

Fans can expect a taste of Canada as well as exciting events at Canada Olympic House. While there, you can watch Team Canada compete, snack on Canadian food & drink, participate in athlete celebrations and see your favourite athletes at the Team Canada Facebook Live Studio presented by Sport Chek. 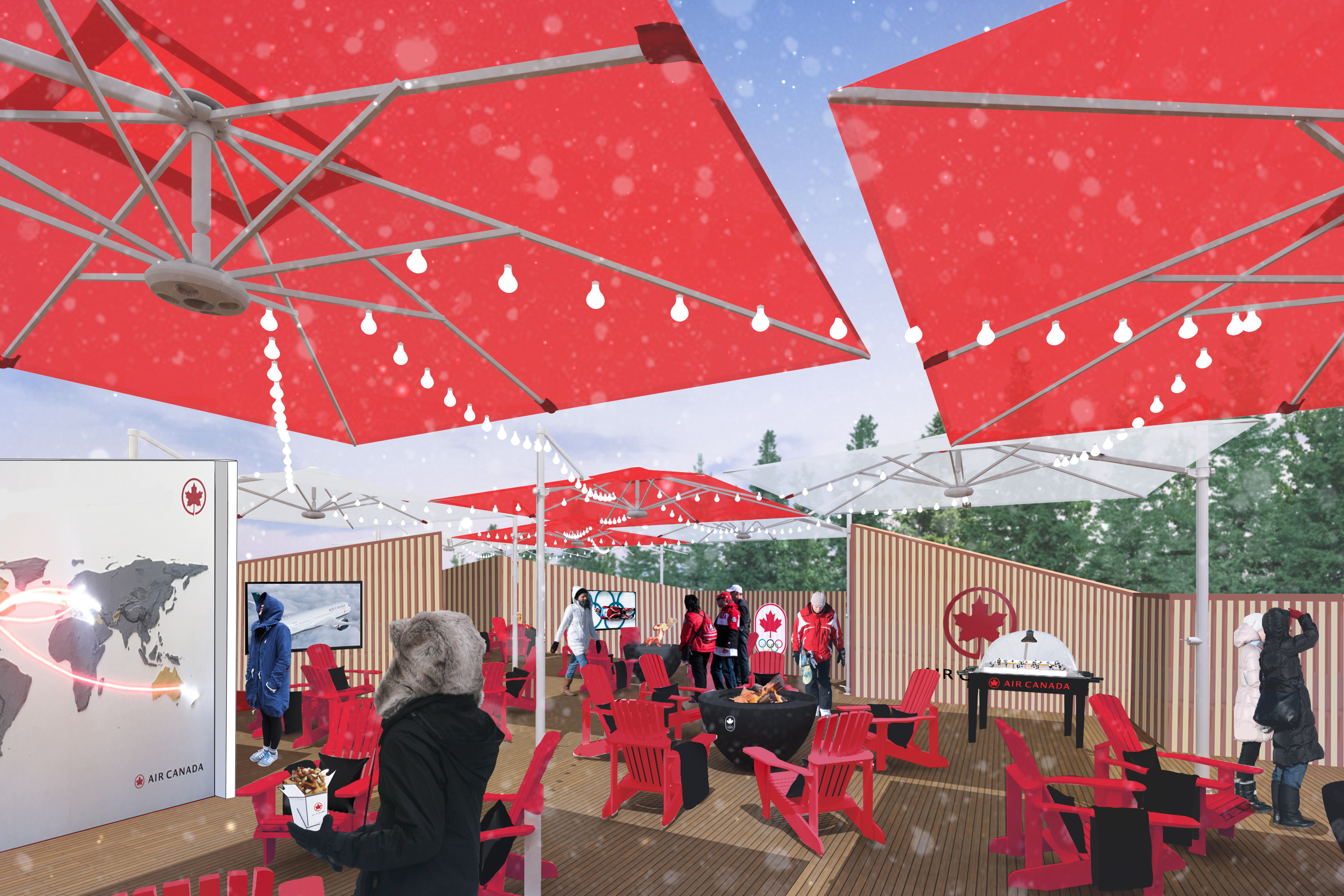 In partnership with Team Canada, the team at Sid Lee Architecture designed the house with a true ‘Canadiana’ look and feel, creating a patriotic home for all Canadians and Team Canada fans in South Korea to enjoy the Games together.

Fans who would like to visit Canada Olympic House can visit canadaolympichouse.ca to purchase tickets ahead of the Games.  Only a limited inventory of tickets will be available, so get your tickets now!

Canada Olympic House will officially open to fans on February 10, 2018.