Rosanna Crawford enjoyed a career breakthrough on Thursday at the biathlon World Cup stop in Ruhpolding, Germany, winning the bronze medal in the 15km individual event.

Crawford was a perfect 20 for 20 in her shooting, which was instrumental in her standing on the podium. 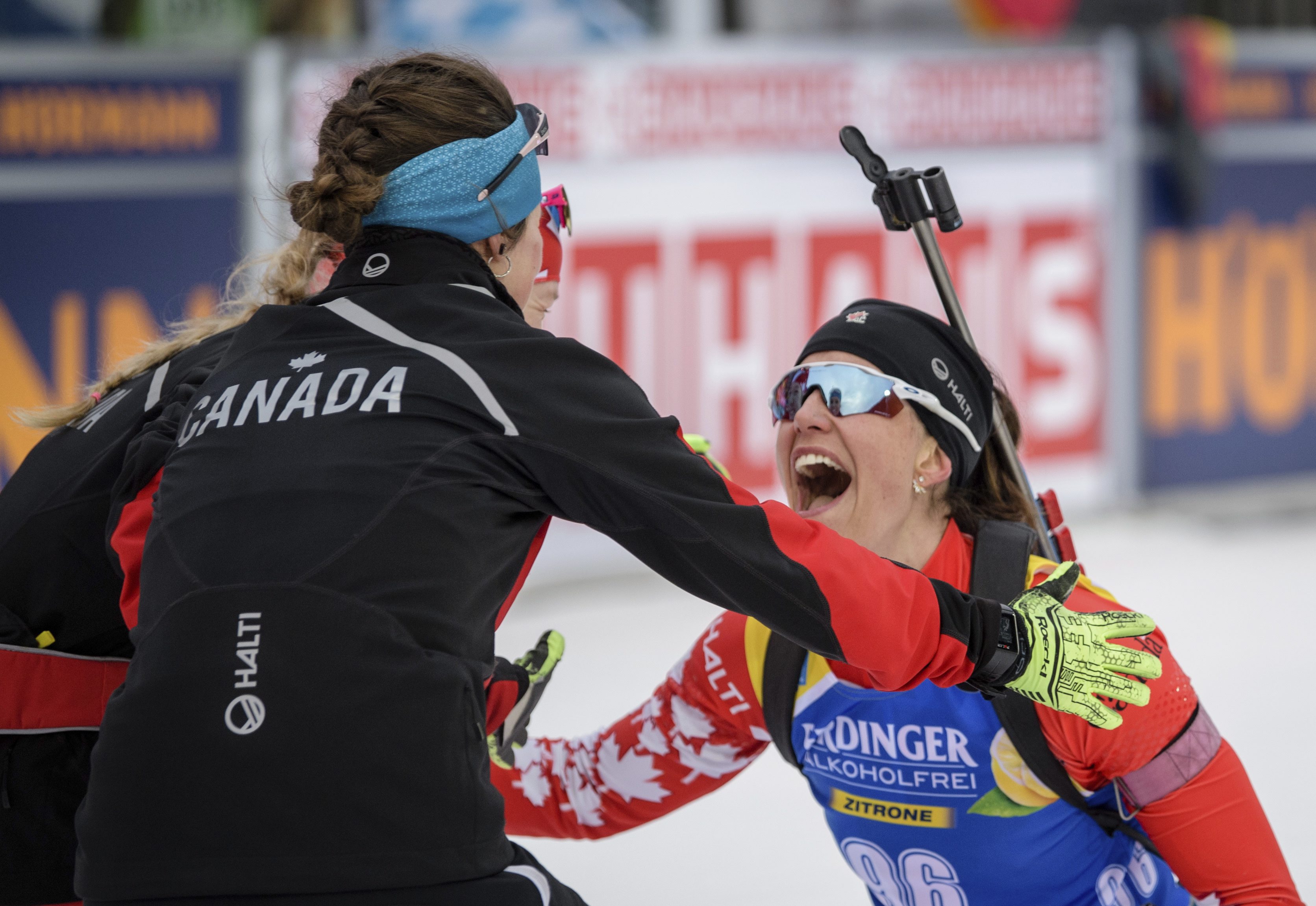 The two-time Olympian finished 21.2 seconds behind the winner, Italy’s Dorothea Wierer, who completed the course in 41:29.0 and also had a clean day of shooting. Finland’s Kaisa Makarainen had one missed shot and crossed the finish line 12.7 seconds back of Wierer.

“I’m so excited today, it was really special,” Crawford said after the race. “It’s my first time hitting 20 for 20 as well. I really love Ruhpolding. It was my first world juniors, my first World Cup and now my first podium, so it’s a very special place for me.”

What an incredible performance by @biathloncanada's @RosannaCrawford – the Canadian hits 20/20 and will challenge Wierer for the win on the last loop! Follow the 15km Individual in #RUH18 on https://t.co/I5HrOU1KGi pic.twitter.com/49dTJIkztx

After Crawford’s final round of shooting, Wierer was concerned that the Canadian would catch her on their last loop.

“I was looking at Rosanna and I was afraid of her,” the Italian noted in the post-race press conference.

Crawford was well-supported on her way to the podium, not only by her teammates, but also fans and even some of the technicians for her competitors.

It's a first career podium for @RosannaCrawford from @biathloncanada and her teammates and coach celebrate with her in the finish! Watch the competition live on https://t.co/I5HrOU1KGi #RUH18 pic.twitter.com/cC0xSuzn0C

“It was something I never experienced before, going from the third loop onwards where everyone was cheering for me around the loop and I think this really describes the biathlon family. It doesn’t matter which country you’re from, people will be out there cheering for you,” she said.

Crawford’s previous best individual result on the World Cup circuit was a fourth place finish in a 7.5km sprint in December 2014. She is just the third Canadian woman to win a World Cup biathlon medal. Crawford had previously finished second in a single mixed relay with Nathan Smith in November 2015, however that event is not one that is included on the Olympic program. 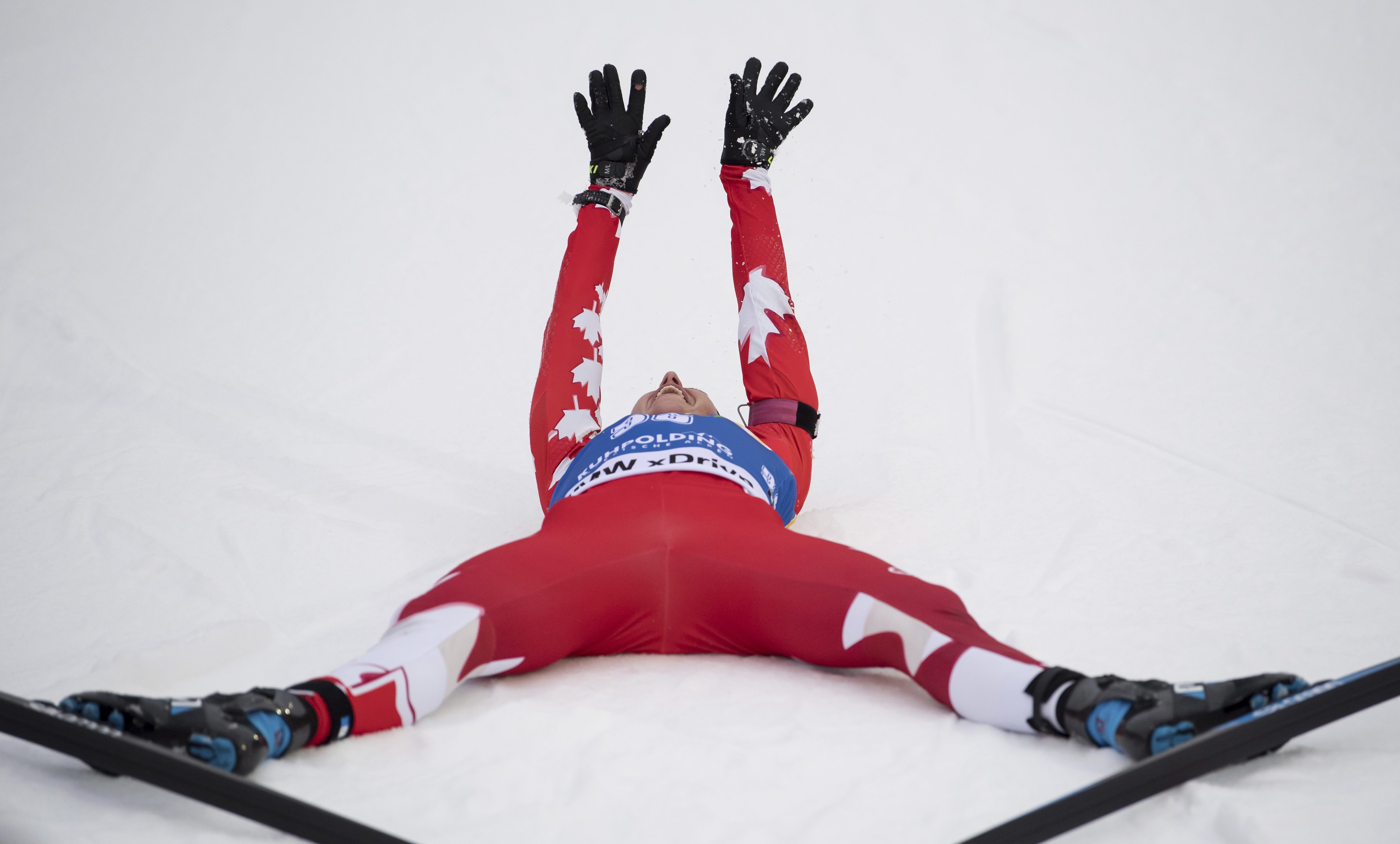 The podium finish couldn’t have come at a better time as the Canadian Olympic biathlon team for PyeongChang 2018 is expected to be announced next week. Races continue in Ruhpolding throughout the weekend and there is one more pre-Olympic stop for the circuit in Antholz-Anterselva, Italy from January 16 to 21.