Vathje’s bronze medal marks her fourth World Cup medal of the season, after sliding to three silvers in 2017. 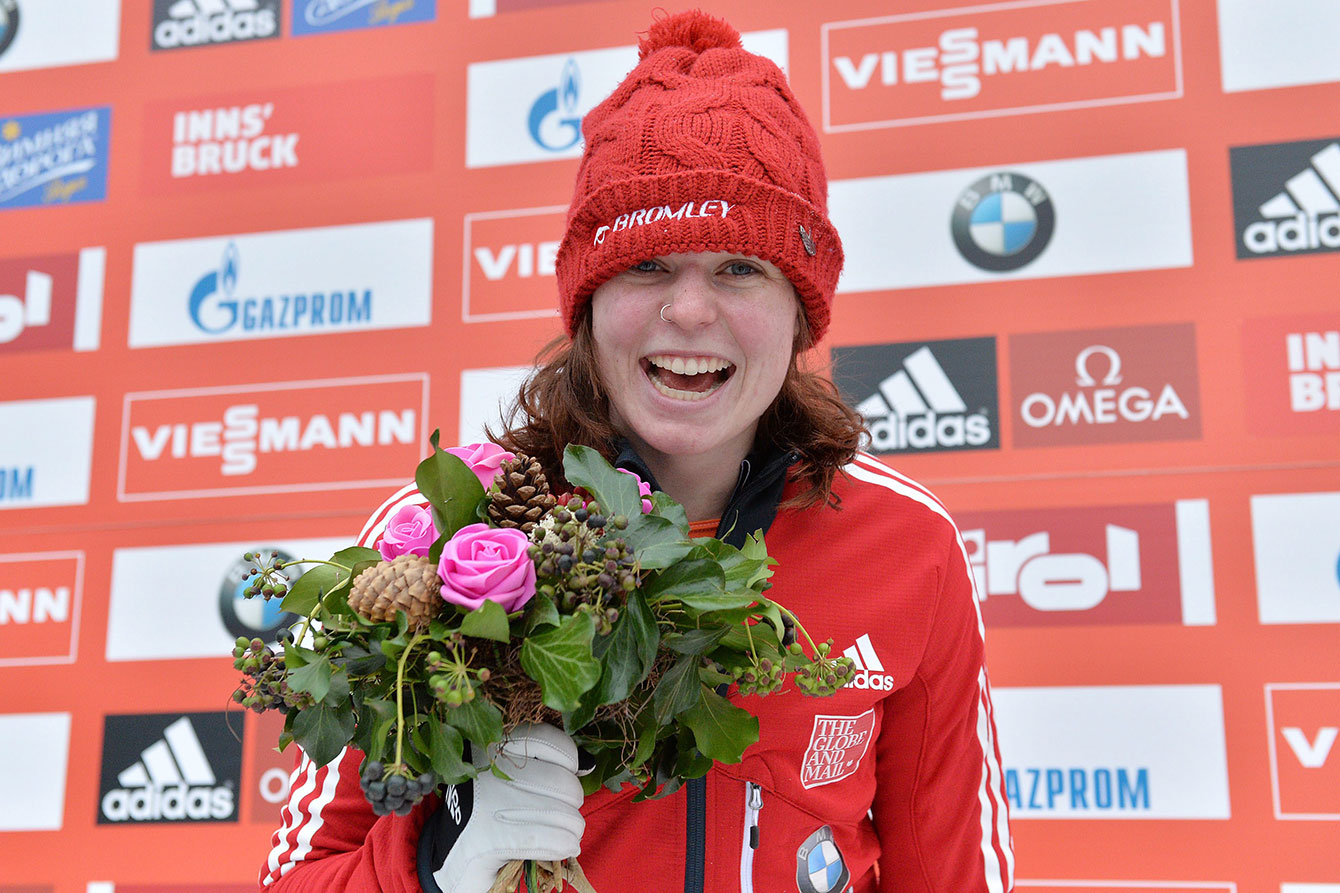 Vathje opened the competition with a time of 1:09.96 seconds for the second fastest time in the first heat. The Canadian was ranked second behind Janine Flock, heading into the final run, where many sliders lowered their times.

Related: Get to know Elisabeth Vathje 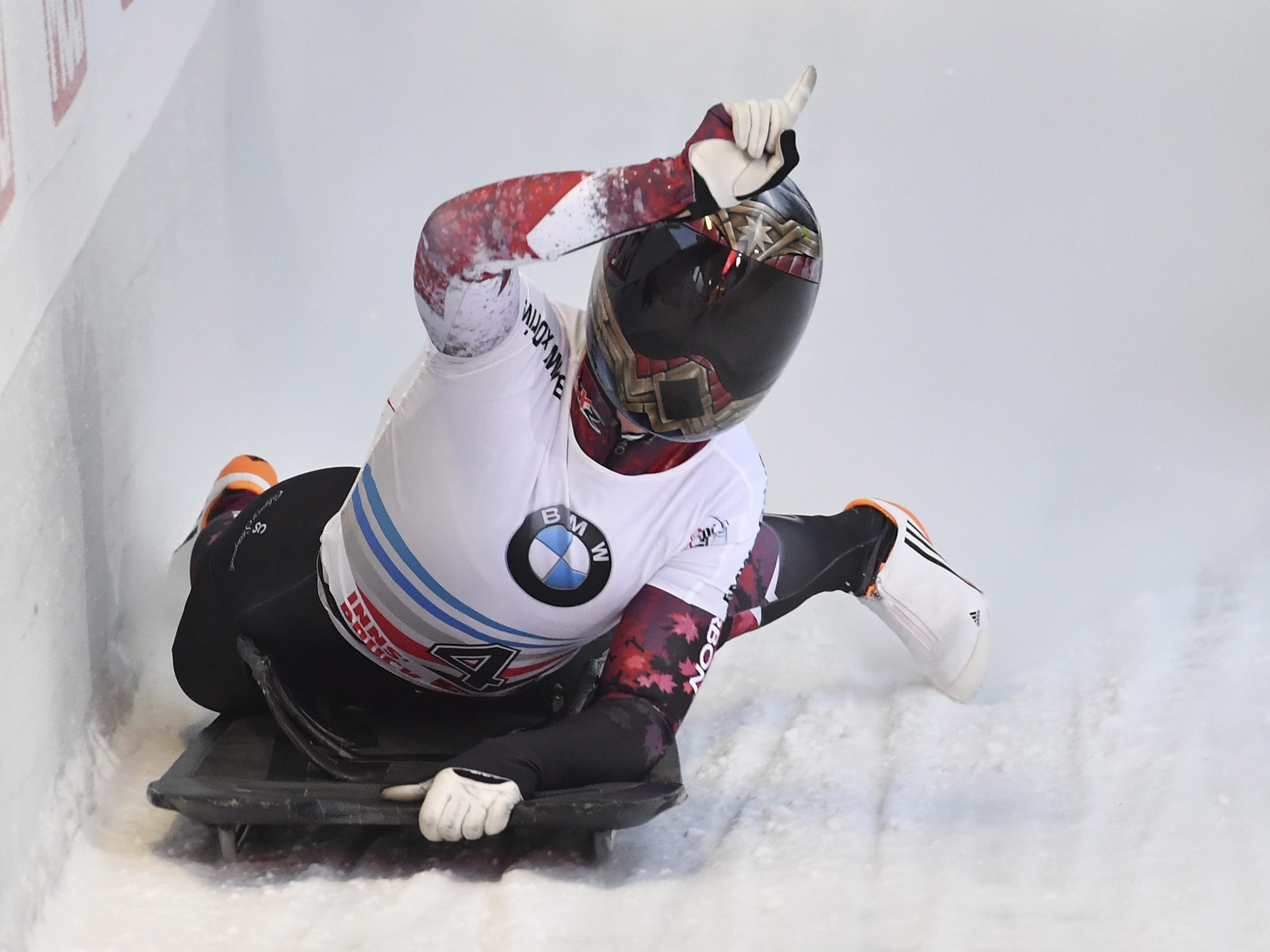 Austria’s Flock remained in the leader box, winning in a time of 2:19.44s.