Kripps and teammate Alex Kopacz had a rough first run but made a comeback in the second heat ending with overall time of 1:39.41. His second run was fastest of anyone in both heats, until gold medal winner Germany’s Franciso Friedrich had his second heat run.

Friedrich won gold with total time of 1:38.97. His teammate Johannes Lochner took silver beating Kripps by 400th of a second on his home track with 1:39.37. 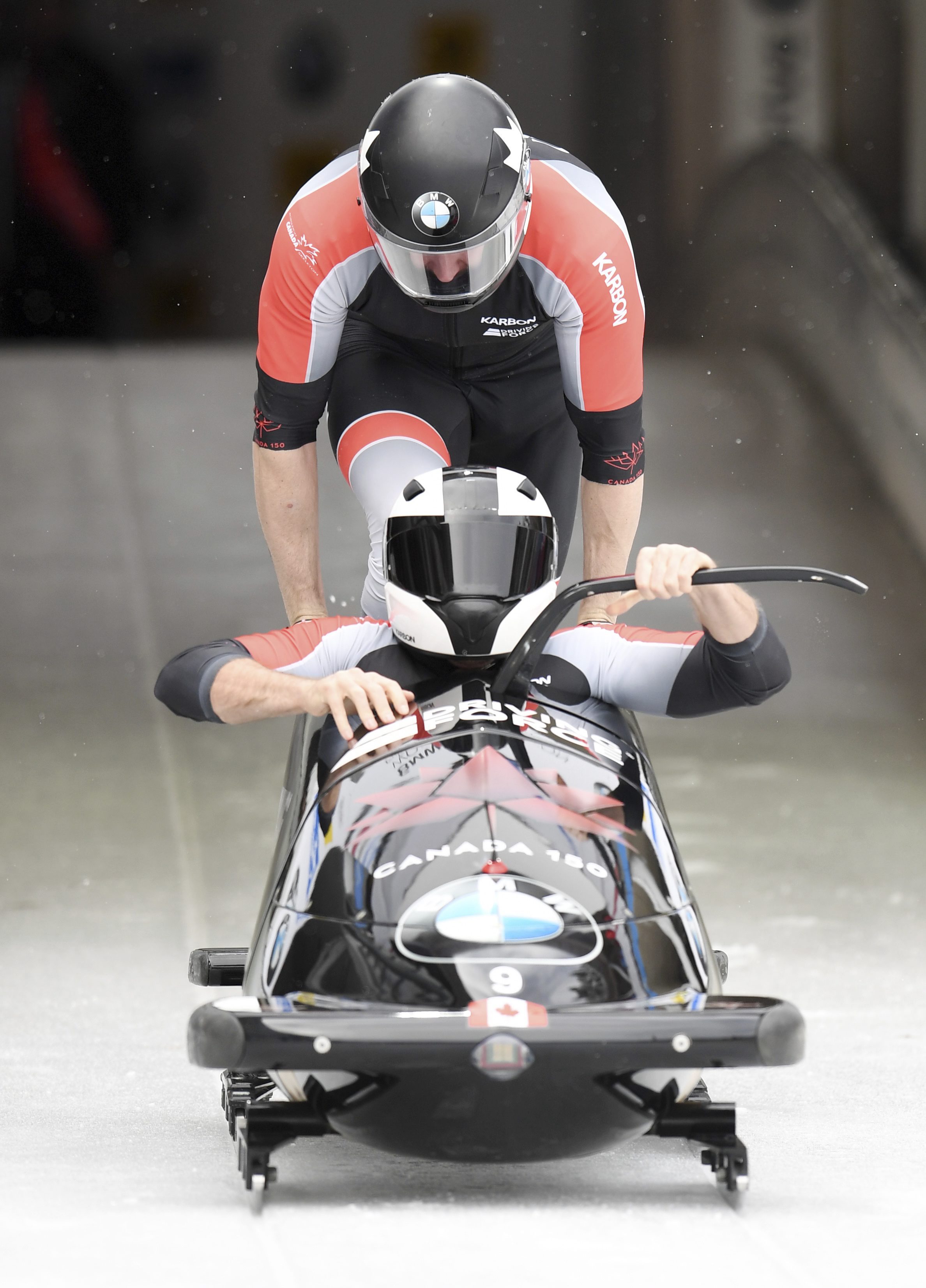 This season, Kripps never finished lower than 4th in each of the eight stages. He collected 1631 points, 127 more than Friedrich. His teammate, Chris Springs, finished the season in 3rd place with 1347 points. 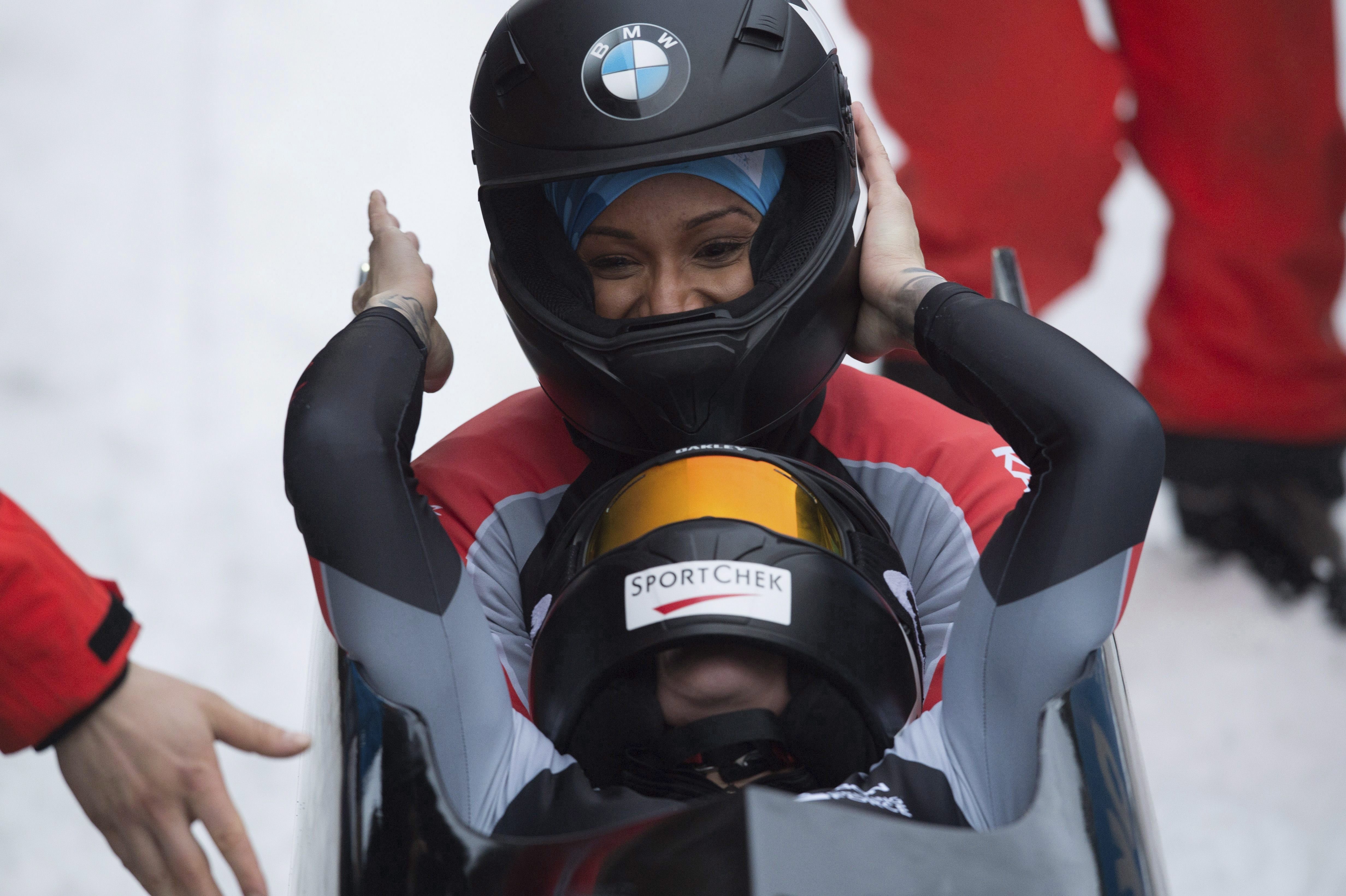 Humphries retained the overall lead with 1631 points and raised her fourth crystal globe as a champion of the World Cup season. In second overall is Taylor with 1591 points and Germany’s Mariama Jamanka with 1538 points.