In her first win of the season, Justine Dufour-Lapointe won gold with a score of 87.43. Teammate Andi Naude took the second spot on the podium with a score of 85.35. Kazakhstan’s Yuliya Galysheva won bronze with 84.61.

Mikael Kingsbury lead the Canadian men with a score of 93.27 winning a silver medal. 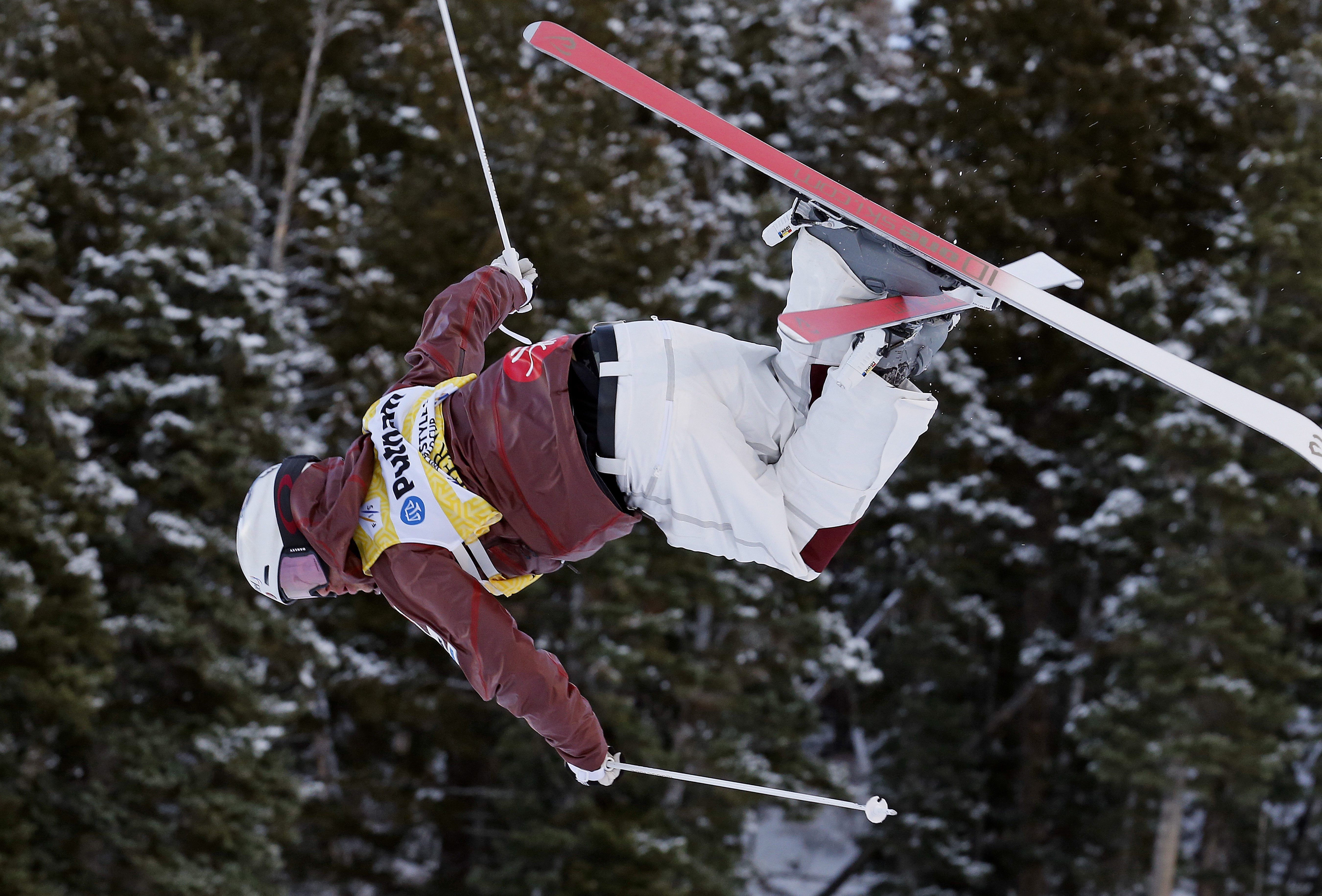 It’s the first time in 13 world cups that Kingsbury hasn’t been on the top of the podium. Kingsbury was bested by Japan’s Ikuma Horishima with a score of 93.88. In third, was Kazakhstan’s Dmitriy Reikherd scoring 88.44.