After another weekend of podium victories, Team Canada is ready for PyeongChang 2018.

Here are the weekend’s success stories. 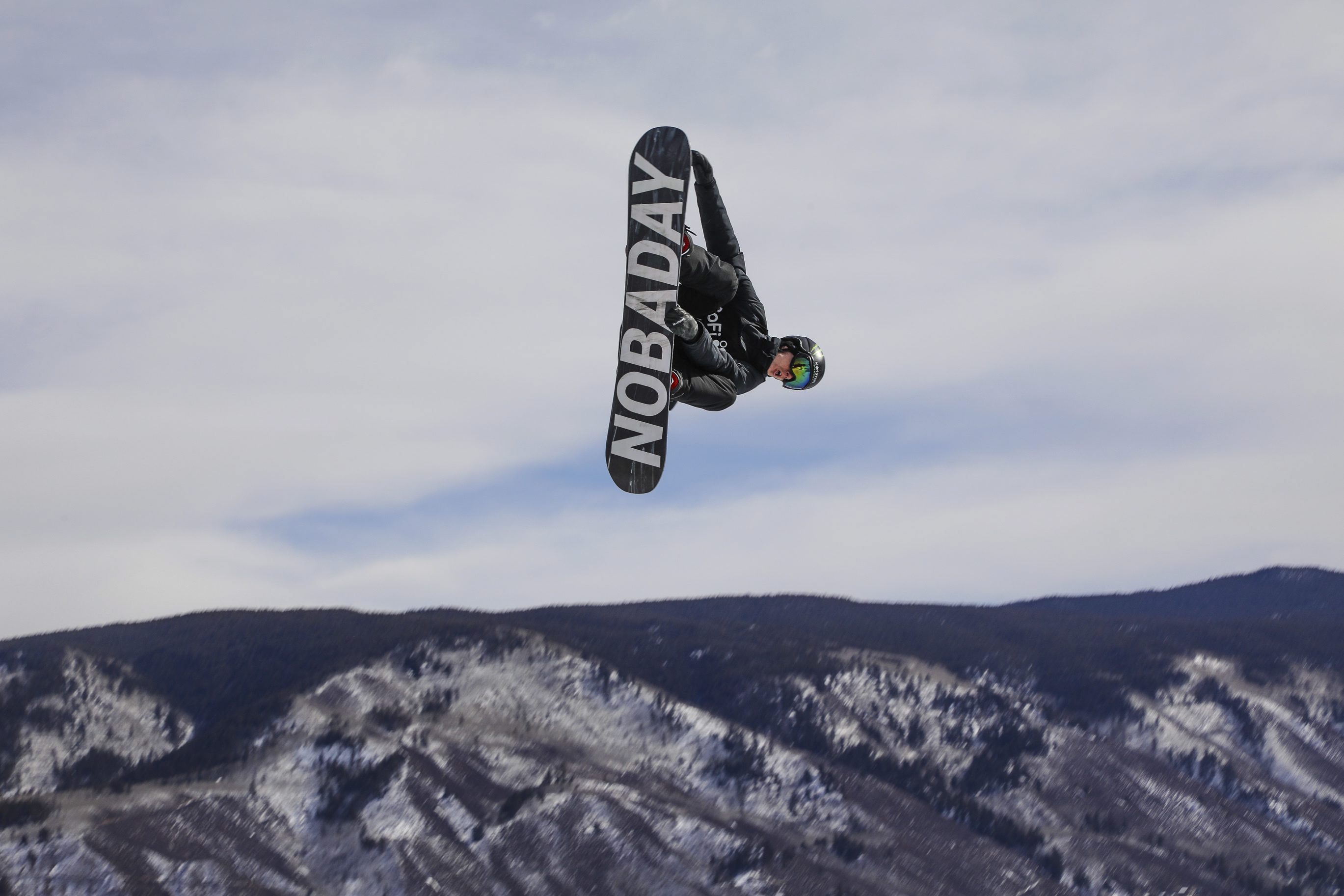 Team Canada’s Max Parrot gets air during the slopestyle qualifiers at the winter X-Games on Thursday, Jan. 25, 2018, in Aspen, Colo. (Chris Dillmann/Vail Daily via AP)

On Friday, Max Parrot won his third straight big air title at the X Games in Aspen. With this win, Parrot has become the most decorated big air athlete of all time.

Cassie Sharpe also attended the X Games in Aspen this weekend, earning bronze on the freestyle skiing superpipe. After faltering on her first two runs, Sharpe was able to redeem herself in the final run, scoring 88.66 points.

Hugs all around as @RugbyCanada gets one more as the clock runs out and secures a bronze medal https://t.co/7z89cjpXZ6 pic.twitter.com/oFPf0AfmZU

Canada’s Womens Sevens Team won bronze at the HSBC World Series event in Sydney, Australia, after a 40-12 win against Russia.

Although it was not the outcome the 2017 champions hoped for, the team’s strong performance in Sydney will prepare them for the next leg of the HSBC Series in Japan. 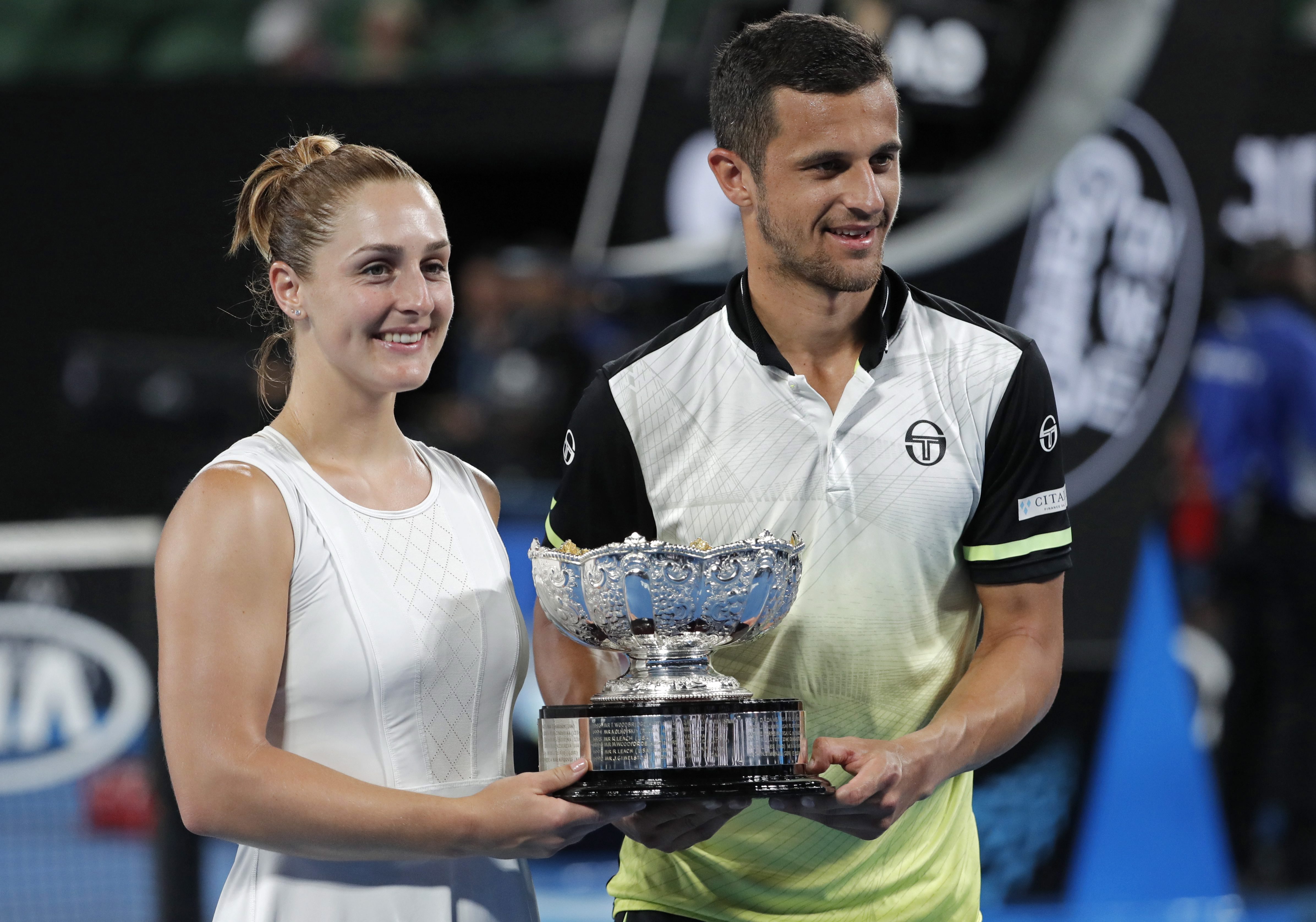 On Saturday night, Gaby Dabrowski captured her second Grand Slam mixed doubles title at the Australian Open. Dabrowski and partner Mate Pavic of Croatia were seeded eighth, and came back to defeat the fifth-seeded duo of Hungary’s Timea Babos and India’s Rohan Bopanna in the championship match.

After this impressive win, Dabrowski is paired with Olympic gold medallist Daniel Nestor as the only Canadians to win multiple Grand Slams.