Canada didn’t get the competitive start it was looking for at PyeongChang 2018, as mixed doubles curling made its Olympic debut.

The team of Kaitlyn Lawes and John Morris began round-robin play with a 9-6 loss to Norway on Wednesday evening (Canadian time). PyeongChang marks the first Games for the mixed doubles format, although both Lawes (Sochi 2014) and Morris (Vancouver 2010) have won Olympic gold before in their respective team events.

Beyond having fewer players and more genders than the traditional team game, mixed doubles has some other key differences. The game is eight ends long, with each team only throwing five stones per end. As well, the teams both start each end with a stone in play that can’t be removed until the fourth stone is thrown. 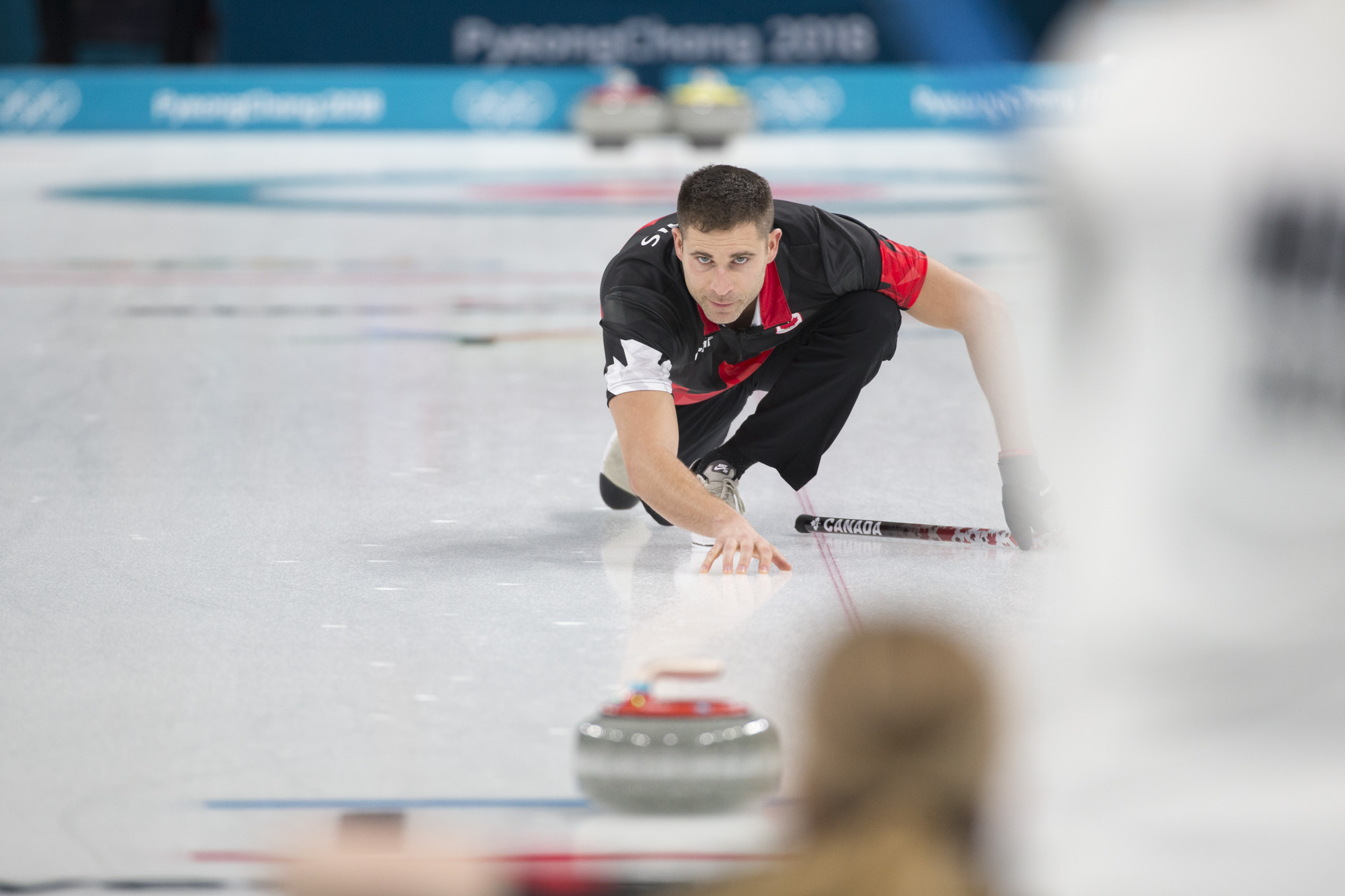 The result is a quick, exciting game with lots of crowded houses and fluctuations in scoring—and that was on full display in the round-robin opener.

Lawes scored one with the hammer in the first, but the Norwegians hit back in the second, with Kristin Skaslien executing a nice angle raise to score three.

Lawes and Morris grabbed the lead right back with three of their own in the third end, then held the Norwegians to just a single in the fourth, to keep things tied at the halfway point.

After Canada nabbed two in the fifth, Norway used its “power play” option (each team gets one per game) to start the sixth end with their pre-positioned rock being set in a corner guard position. That opened things up, and left Skaslien with a simple takeout to score two and tie things up once again.

Canada answered with their own power play in the seventh, but it didn’t pay off—a couple of errors by Morris allowed Norway to steal one and head into the final end with the lead.

Morris again had trouble with shot weight in the eighth, and Lawes couldn’t execute a difficult tap back with the hammer, giving Norway another steal of two.

Canada’s next draw comes at 6 a.m. ET (3 a.m. PT) on Thursday against the United States (1-0), who opened the competition with a win over the Russian team.