Team Canada is on a roll in mixed doubles curling, with Kaitlyn Lawes and John Morris picking up their third straight win in the round robin.

The 8-2 victory over Finland in just six ends—which was sealed on either Thursday night or Friday morning, depending on what Canadian time zone you’re in—was Canada’s second comfortable win of Day 0 at PyeongChang 2018, coming on the heels of a 10-4 win over China.

Just as important as the two wins on the day was the change in demeanour from Lawes and Morris. After a dispiriting loss to Norway and a hard-fought win over the U.S. on Day -1, the Canadians seemed more confident and composed against China and Finland.

It couldn’t have hurt to have Team Canada’s men’s and women’s rinks—who will begin their respective competitions next week—in the crowd cheering them on at the Gangneung Curling Centre. 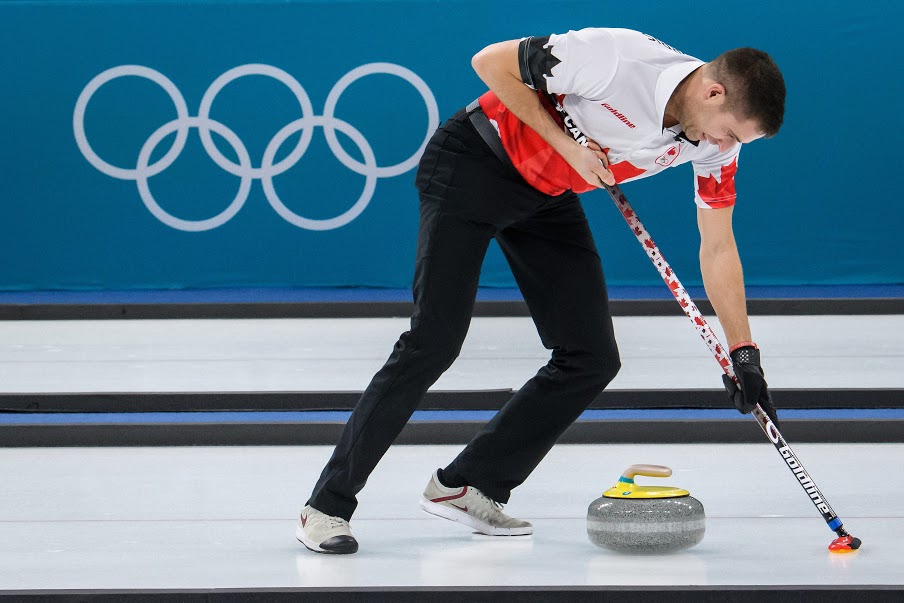 Despite Finland losing their first three games of the competition, the showdown with Canada was actually pretty competitive… until the sixth end, that is.

Canada stole one in the first end, then held the Finns to one of their own in the second. Finland returned the favour in the third, before Canada stole another one in the fourth, to go up 3-1 through four ends.

To try and open things up, Finland used their “power play” in the fifth end, a once-per-game option in the mixed doubles format that allows a team to pre-position a stone in the corner guard position.

Finland was able to score, but just a single point, giving Canada the hammer in the sixth end—and oh, did they ever take advantage.

Capitalizing on earlier miscues from the opponent, Lawes was able to hit and roll to score five, at which point the Finns decided to call it a day. 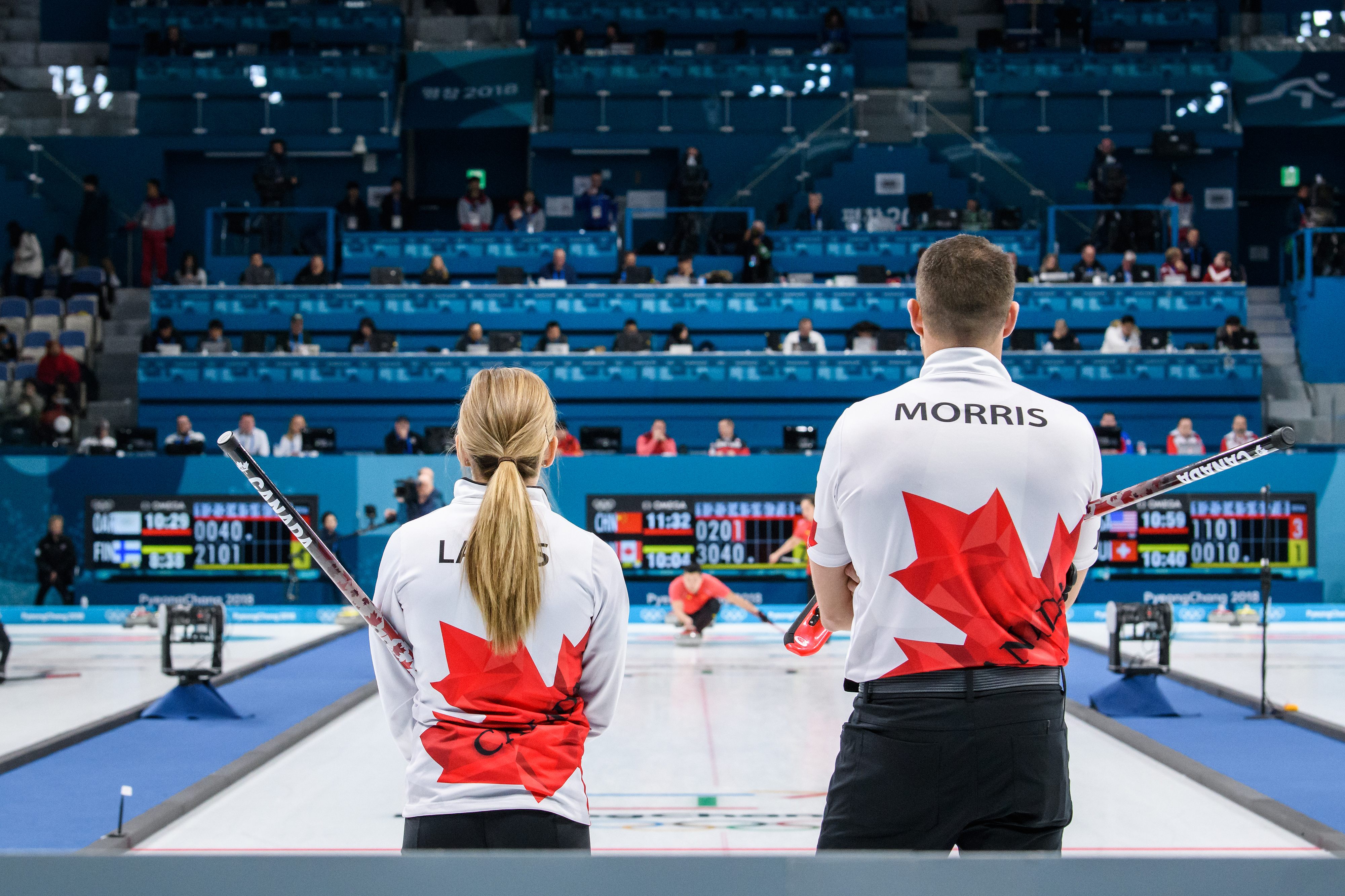 Finland is now winless through four draws, while Canada’s record of three wins and one loss puts them in very good position to reach the medal round, with just three draws left to go in the round robin.

Lawes and Morris will be back in action against the powerful Swiss team at 7:05 p.m. ET (4:05 p.m. PT) on Friday, in what could possibly be a preview of the gold-medal final.