Five Canadian freestyle skiers booked their tickets to the moguls final at PyeongChang 2018 with strong runs in the first qualification round.

Mikaël Kingsbury began his quest for Olympic gold by finishing first in the men’s qualification run Thursday night (ET) at the Phoenix snow park with a score of 86.07. 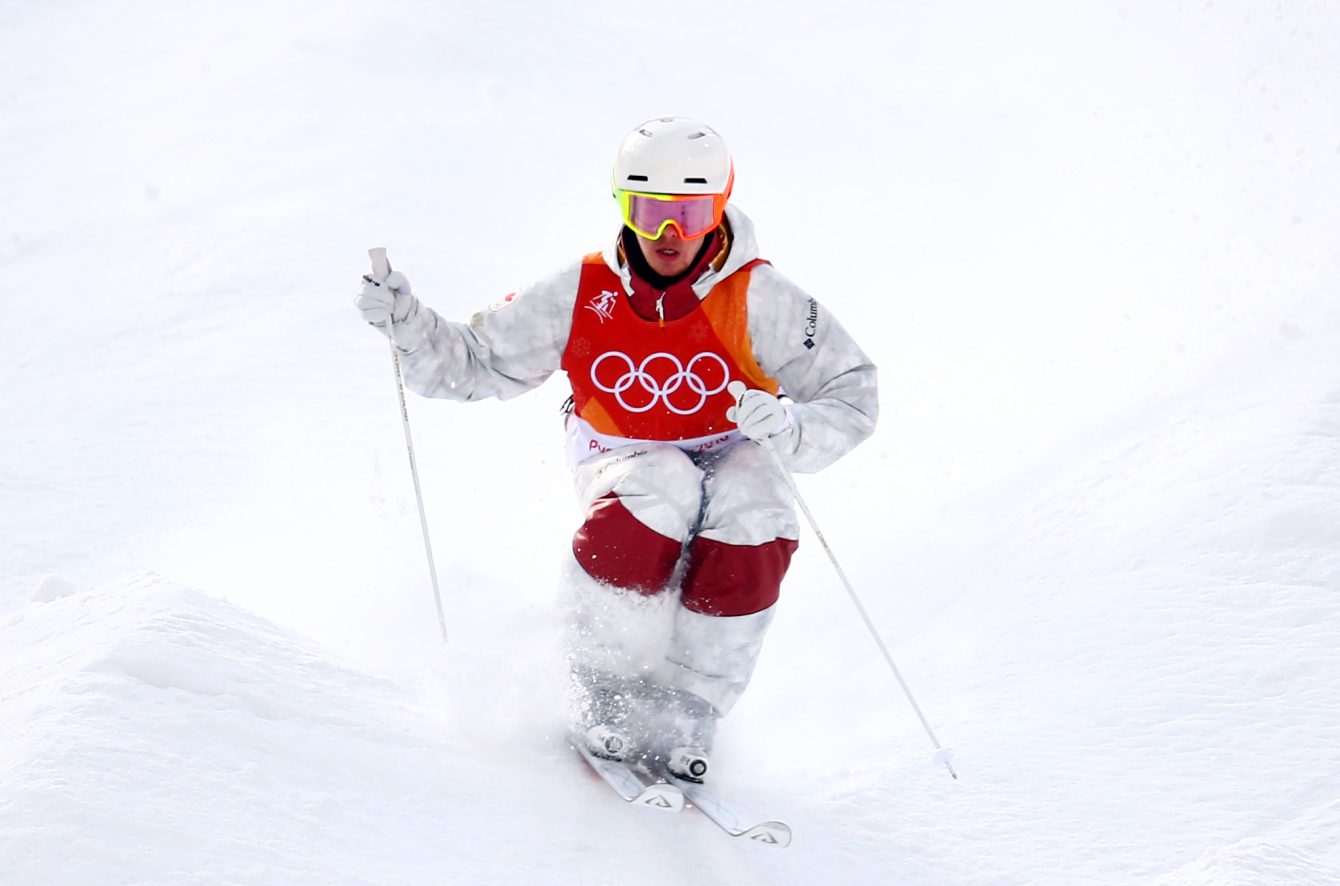 Philippe Marquis qualified in eighth place with a score of 77.77 despite suffering a ruptured ACL only one month ago. He will join Kingsbury in the final.

On the women’s side, Andi Naude, Justine Dufour-Lapointe and Audrey Robichaud will also have the chance to ski for an Olympic medal. Naude had the best result, earning 79.60 points to qualify in second place. The youngest Dufour-Lapointe sister and Olympic champion qualified in fourth place with 77.66 points. With a score of 72.48, Robichaud qualified for the final in tenth place. 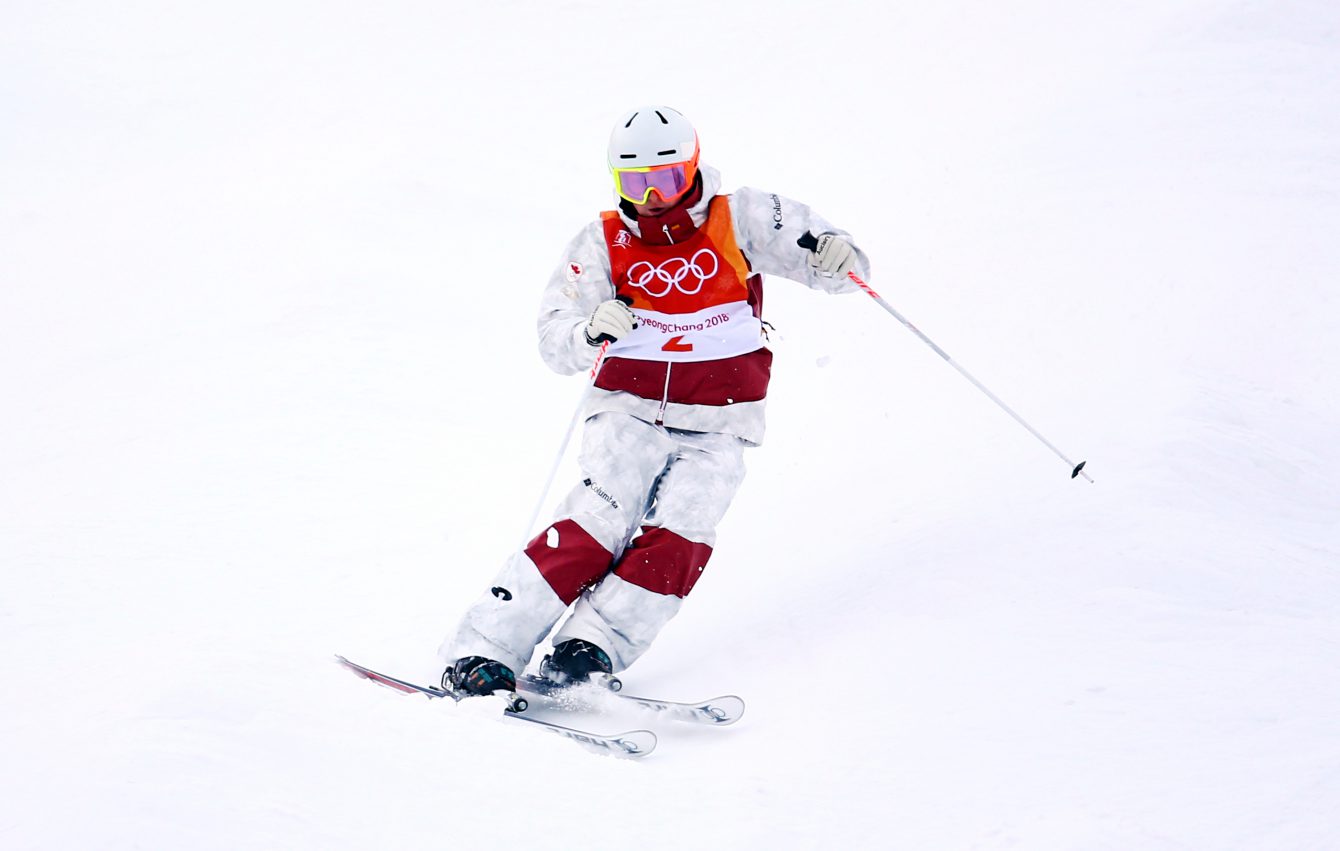 Chloé Dufour-Lapointe and Marc-Antoine Gagnon will have another chance to reach the final when they ski in the second qualifying round on February 11 at 5:30pm (ET).