It’s halfway through the men’s singles in luge and Canada’s Sam Edney finds himself two spots off the podium with the all-important final runs ahead on Sunday at PyeongChang 2018.

Starting competition at his fourth Olympic Games on Saturday, Edney didn’t get off to an ideal start, well off the pace through the first intermediate at the Alpensia Sliding Centre. The Canadian recovered enough to keep himself in the top-10 with an opening run time of 47.862 seconds for ninth place. 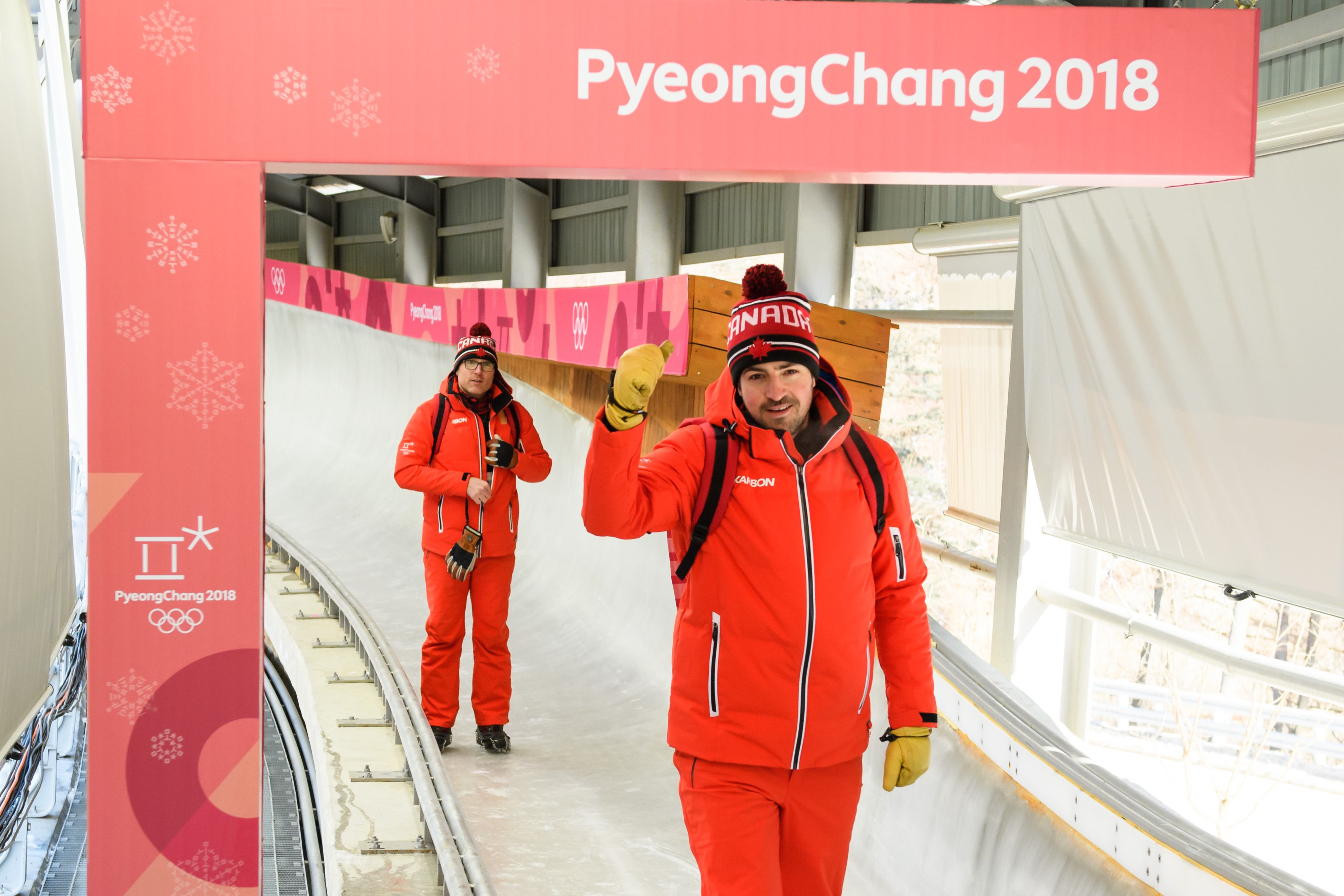 The story of the first run in men’s luge belonged to Austrian David Gleirscher, who posted a track record in 47.652 seconds. Felix Loch of Germany, the two-time defending Olympic champion in the event, sat in second place through the inaugural round.

In the second run on Saturday, Edney again started slower than the field, but this time continued to gain speed through the finish line for the fourth fastest outing. A faster finish time of 47.755 seconds, combined with a drop in form for the likes of 2013 World Championship bronze medallist Johannes Ludwig of Germany, helped Edney to quickly climb up into medal potential.

Gleirscher failed to duplicate his tremendous opening run and fell to second place behind Loch, who is as consistent as ever through two rounds. 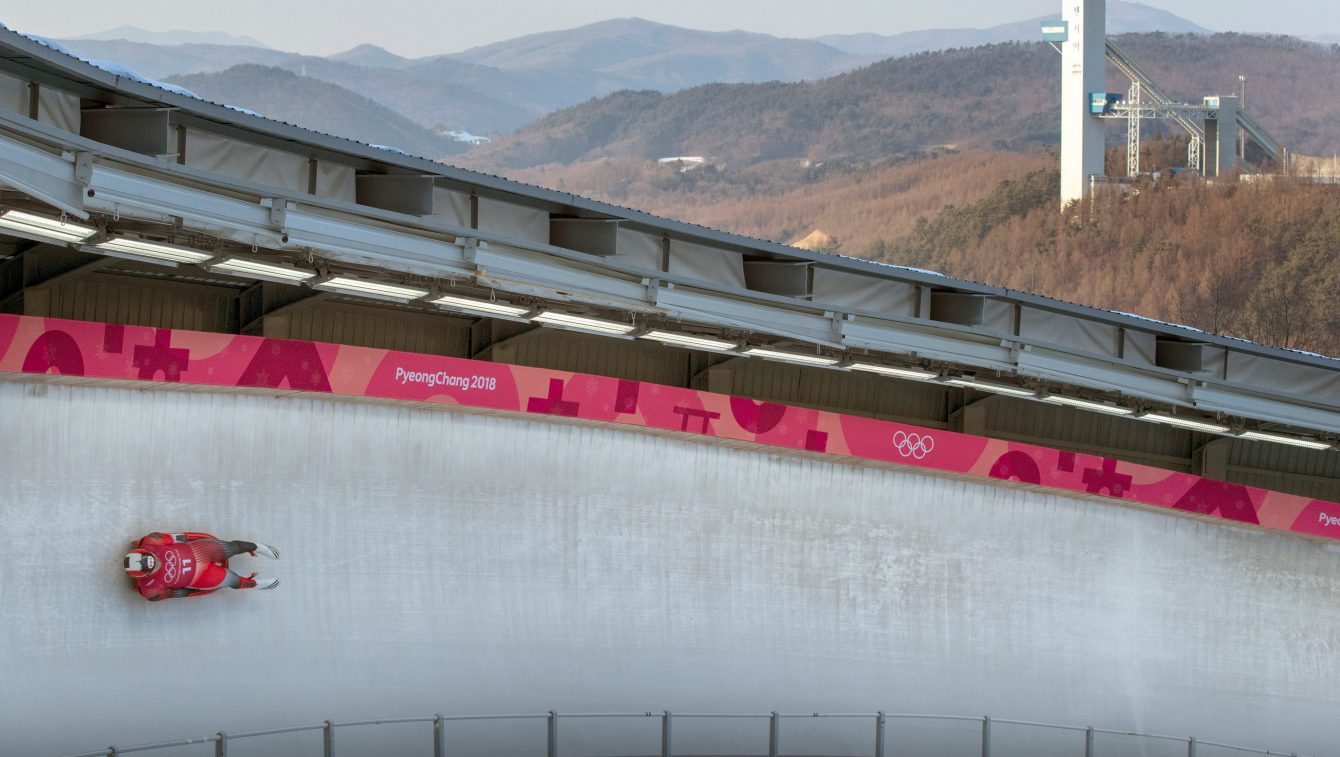 The luge is a cumulative timed event where every run counts toward an overall standings. Edney’s one minute, 35.617 seconds after two runs has him 0.318 behind Loch (1:35.299). Gleirscher is second at 1:35.487, while Roman Repilov representing Olympic Athletes from Russia is holding on to the final podium spot at 1:35.516 with a pair of consistent outings.

The sliders will be back at it Sunday for two more runs, after which the first set of luge medals from PyeongChang 2018 will be awarded.