Team Canada is ready for the medal round in mixed doubles curling, after capping off an excellent round robin with another win on Day 2 at PyeongChang 2018.

The pair of Kaitlyn Lawes and John Morris overcame the influence of a raucous home crowd at the Gangneung Curling Centre on Saturday evening (Canadian time) to defeat South Korea 8-3 in Draw 7 action. It was Canada’s sixth consecutive win, and their 6-1 record was enough to clinch first place in the eight-team pool.

While Canada has dominated Olympic curling in the traditional team format (winning five of 10 available gold medals since the sport’s reintroduction at Nagano 1998), PyeongChang 2018 marks the Olympic debut for the mixed doubles game.

With plenty of positive momentum coming out of the preliminary round, Lawes and Morris—who have both won Olympic gold before—are in a prime position to win a first-ever medal for Canada in mixed doubles. 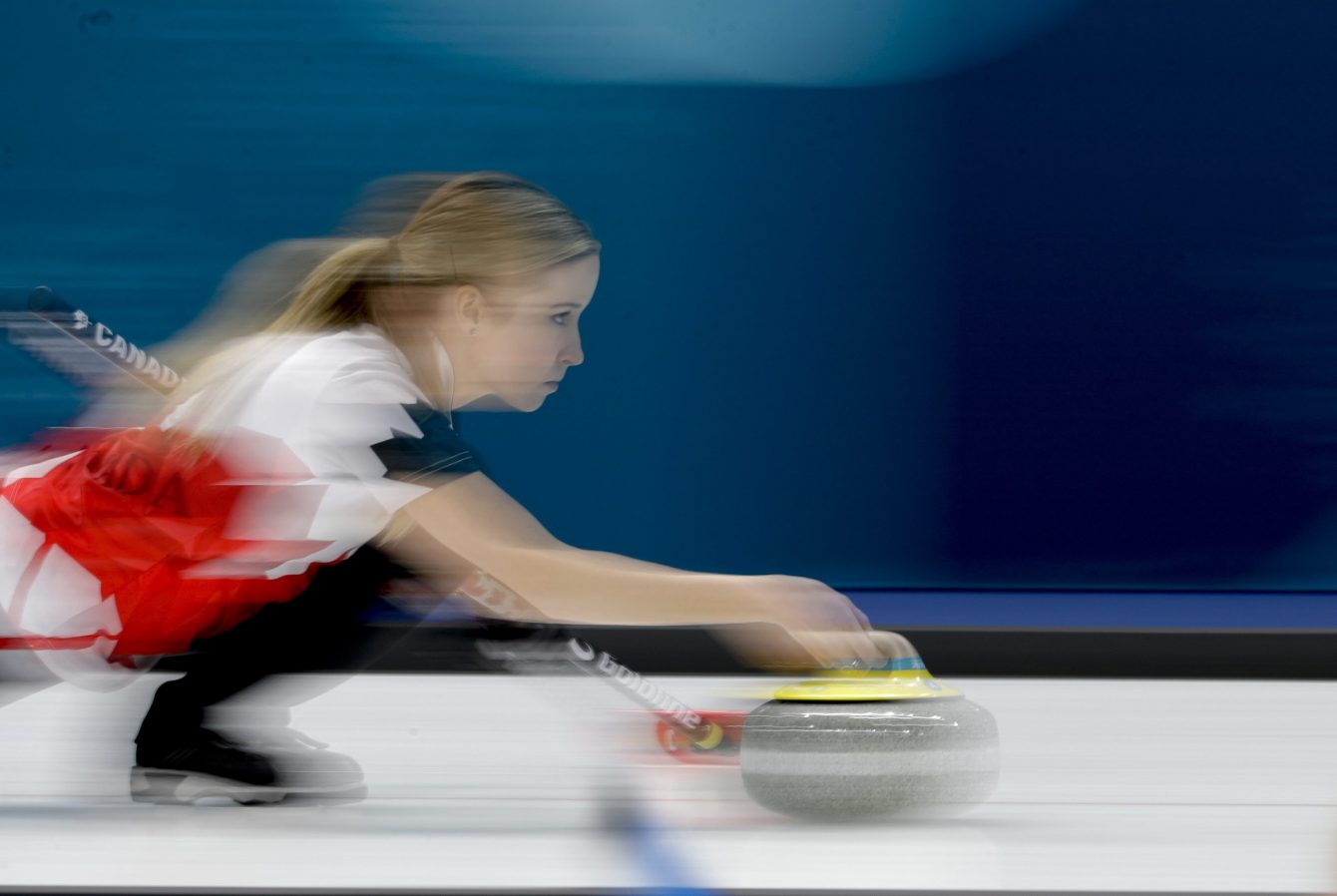 Canada’s Kaitlyn Lawes throws a stone during a mixed doubles curling match against the Olympic Athletes from Russia team at the 2018 Winter Olympics in Gangneung, South Korea on Feb. 10. (AP Photo/Natacha Pisarenko)

Against South Korea on Saturday, the Canadian pair (as they’ve regularly done so far at PyeongChang 2018) got on the scoreboard early, stealing a single point in each of the first two ends.

The young Korean team of Jang Hye-ji, 20, and Lee Ki-jeong, 22, also continued a trend they’ve established at these Games—fighting hard and staying competitive. Jang drew to the 12-foot for a pair in the third end, leveling the score at 2-2.

Canada retook the lead in the fourth end; with the hammer, Lawes had the chance to tap back for three but missed by the narrowest of margins. Still, the Canadians picked up two to go up 4-2.

Canada had shot stone in a crowded house when Jang attempted a triple takeout with the hammer in the fifth end. But it didn’t come through, allowing Lawes and Morris to steal yet another point.

That brought out the Korean “power play” in the sixth, a mixed doubles strategy aimed at producing multiple points in an end.

It nearly paid off, as Jang attempted a tricky double takeout that would have scored two. But a measurement confirmed it was just a single, pushing the score to 5-3. 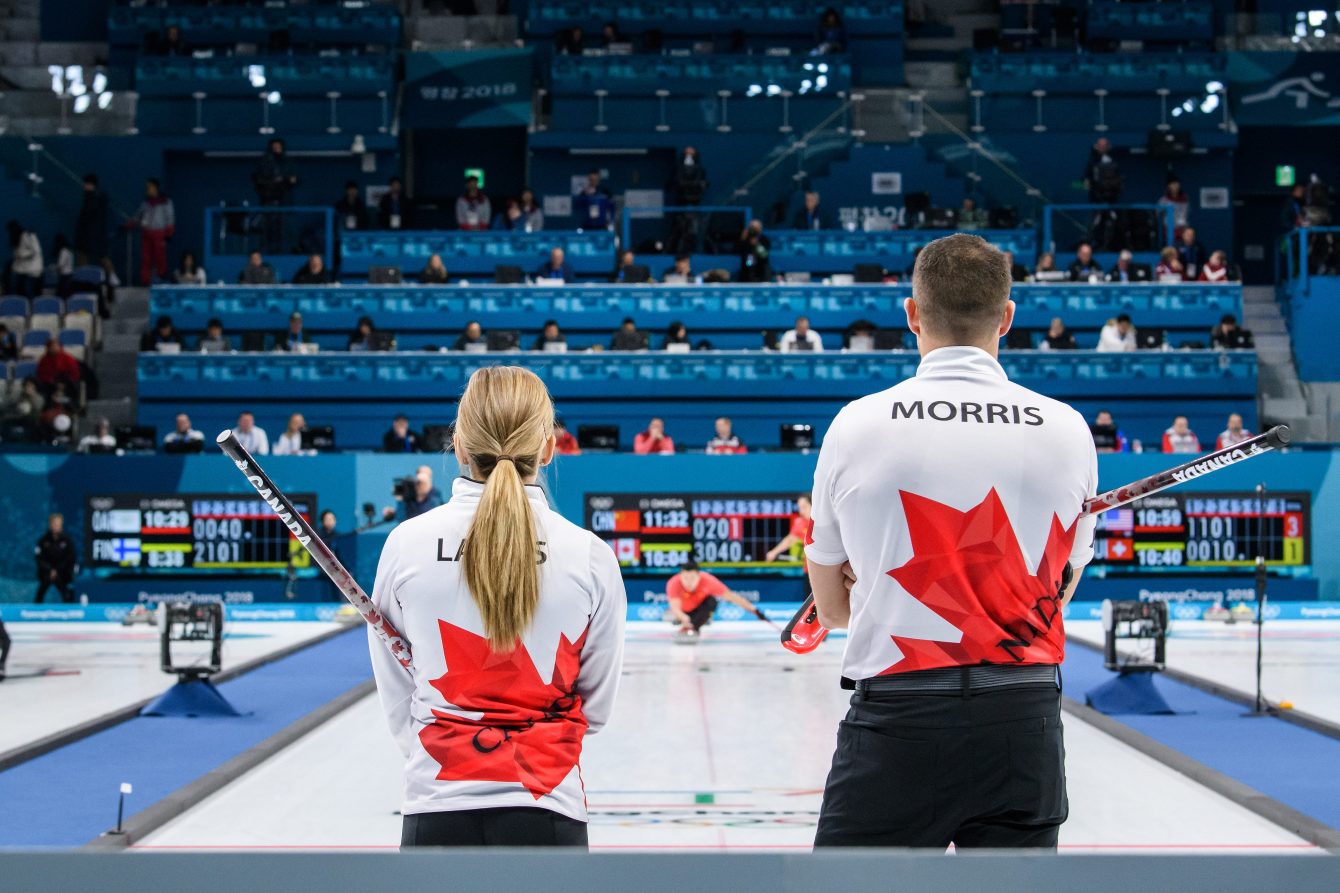 Jang expertly drew to the button with her team’s final stone of the seventh end, but an angle raise by Lawes cleared out the Korean stone, giving Canada a pair.

The Koreans decided to begin the eighth end, but there was no miraculous comeback to be had, as Canada scored once more to close things out.