Perseverance pays off for Blouin with slopestyle silver in PyeongChang

There’s one thing you can definitely say about Laurie Blouin: she’s not going to let a bit of adversity get in her way.

The 21-year-old won a silver medal in women’s slopestyle snowboard on Day 3 at PyeongChang 2018, Canada’s first-ever medal in the event. But it didn’t come easy.

First, she caught an edge and suffered a hard crash in training on Friday, making her momentarily wonder if her Olympic dream was over. After being checked at a hospital and cleared by a doctor, she got back to focusing on reaching the podium. But when the slopestyle event came, a new obstacle presented itself: the weather.

“It was really challenging conditions and we had to deal with the wind,” said Blouin. “Sometimes we were going too big, or too short, so, yeah, that was challenging.”

The windy conditions had many wondering whether the event could—or should—proceed. Blouin, however, didn’t let the uncertainty faze her.

After seeing other competitors struggle with the wind, Blouin had a decision to make on her second run. Would she go big, or play it safe? She opted to take a more conservative approach. 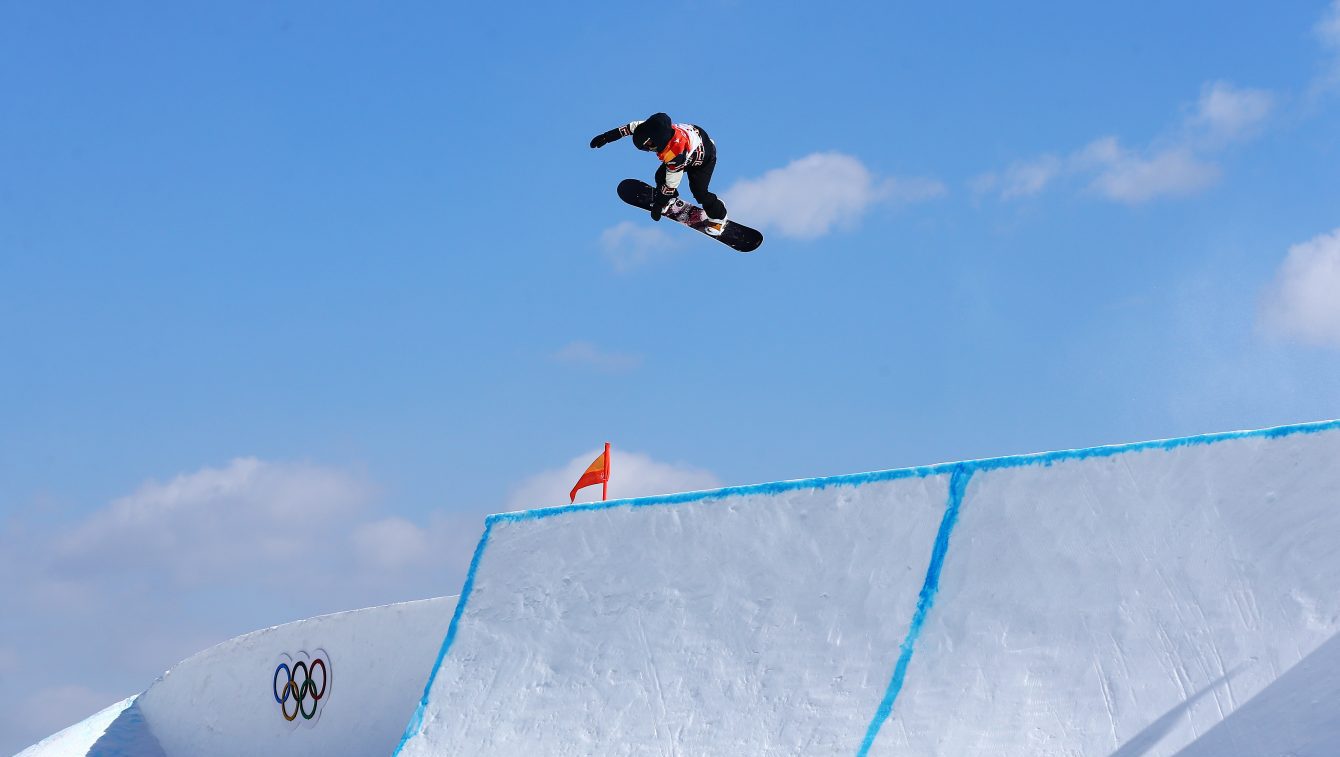 “I wanted to see what the other girls were doing and make my decision before dropping,” she said. “I didn’t think it was good to risk it. Even on my second run, it got pretty windy on the last jump in the air. I could really feel it. So I think I did the right decision.”

It seems that she did, as Blouin finished with a score of 76.33 that was good enough for an Olympic silver medal.

“Honestly, I have no words right now,” she said. “I had a crash and now I’m here on the podium. It’s unbelievable.” 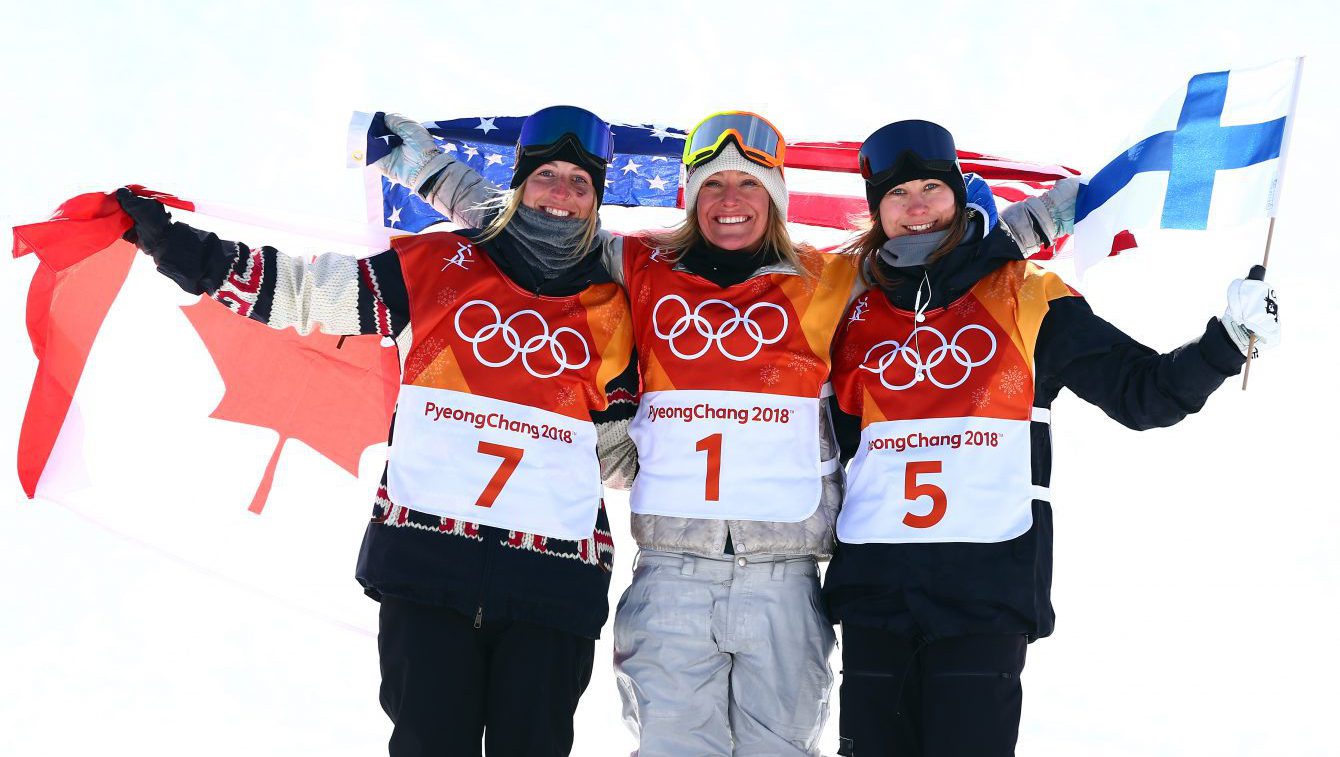 Blouin’s spirit of perseverance was also noticed and appreciated by Jamie Anderson, the American who won gold in the event.

“It’s hard to come back when you have those crashes,” said Anderson at the press conference after the event. “But I think that’s what makes us warriors, like (Blouin), is when you fall, you just have to get back up and keep going.”

It may take a little while for the whirlwind of the last few days to truly sink in for Blouin. But in the meantime, she can savour the fact that her spirit of stubborn determination has paid off for her at the best possible time, at the Winter Games.