In the gold medal final in men’s curling at Sochi 2014, Canada defeated Great Britain. In a rematch on Day 5 at PyeongChang 2018, Canada came out on top once again.

There was less at stake this time, of course, as Canada’s 6-4 win on Wednesday morning (Canadian time) came in the second draw of the round robin. But with both nations hoping to contend for medals in PyeongChang, the result could be an important harbinger of things to come.

Kevin Koe’s rink had opened the round robin with a 5-3 win over Italy earlier on Day 5, while Great Britain (skipped by Kyle Smith) had nudged past Switzerland 6-5 in 11 ends in their opener. 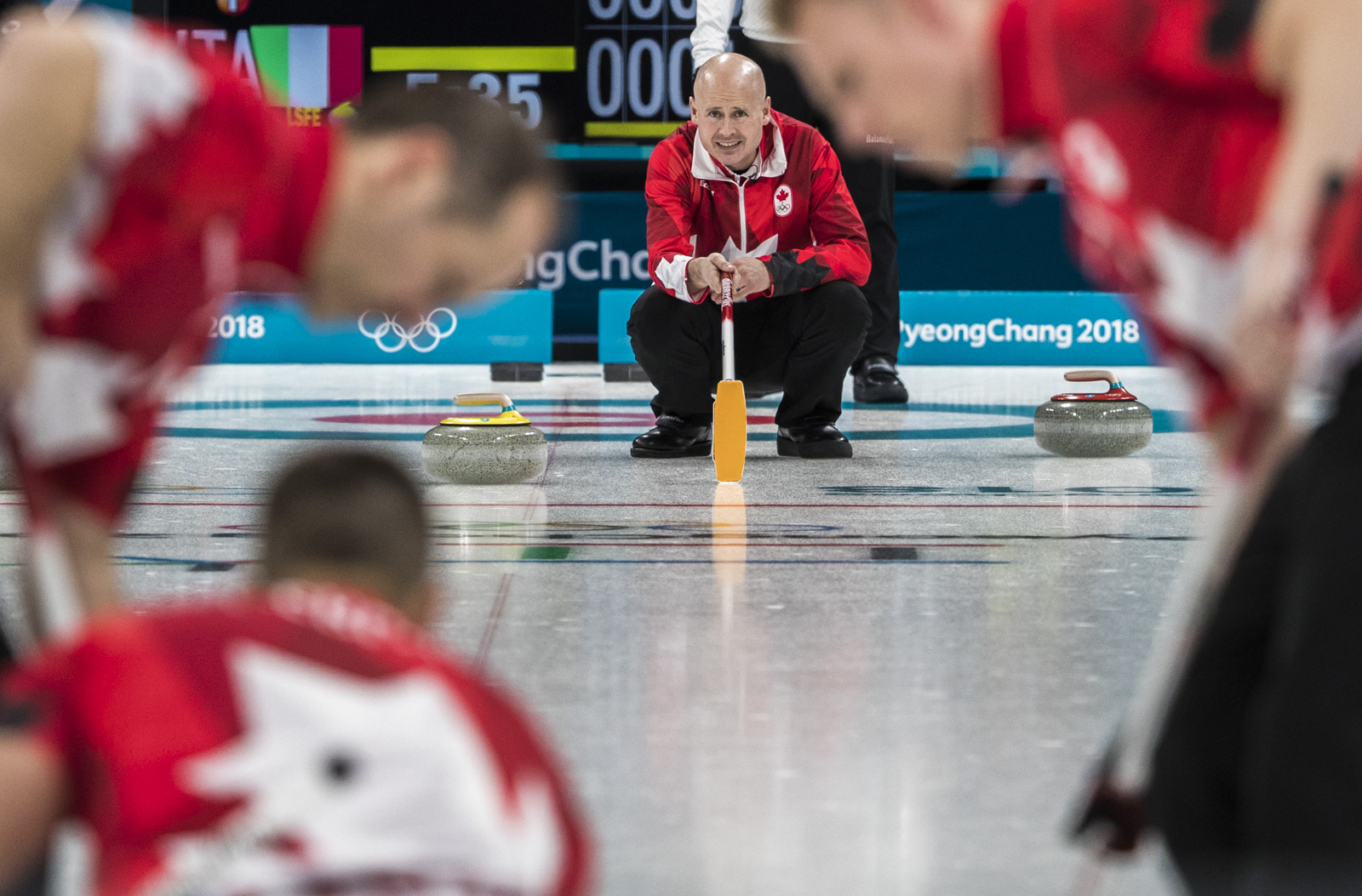 Unlike in that draw against Italy, Team Koe was able to get on the scoreboard right from the get-go against Great Britain, putting up a pair of points in the first end. Canada was then lying five when Smith threw the hammer in the second, but the British skip was able to hit and stick to score one.

The points kept coming for Canada in the third end; Koe had a chance at three, but his final stone peeled and he had to settle for two. The Brits blanked the fourth end, as Canada held onto its 4-1 lead.

Koe’s team, which also includes third Marc Kennedy, second Brent Laing and lead Ben Hebert, controlled the house for most of the fifth end. But Smith hit a nice double takeout with the hammer to reduce Canada’s lead to 4-2 at the halfway point.

An aggressive angle raise with the penultimate stone of the sixth end didn’t go as planned for Koe, and he then missed an attempted double takeout with the hammer, letting Great Britain steal a point. Koe recovered his form in the seventh, but the Brits did well to hold Canada to just a single, leaving the score line at 5-3 with three ends remaining. 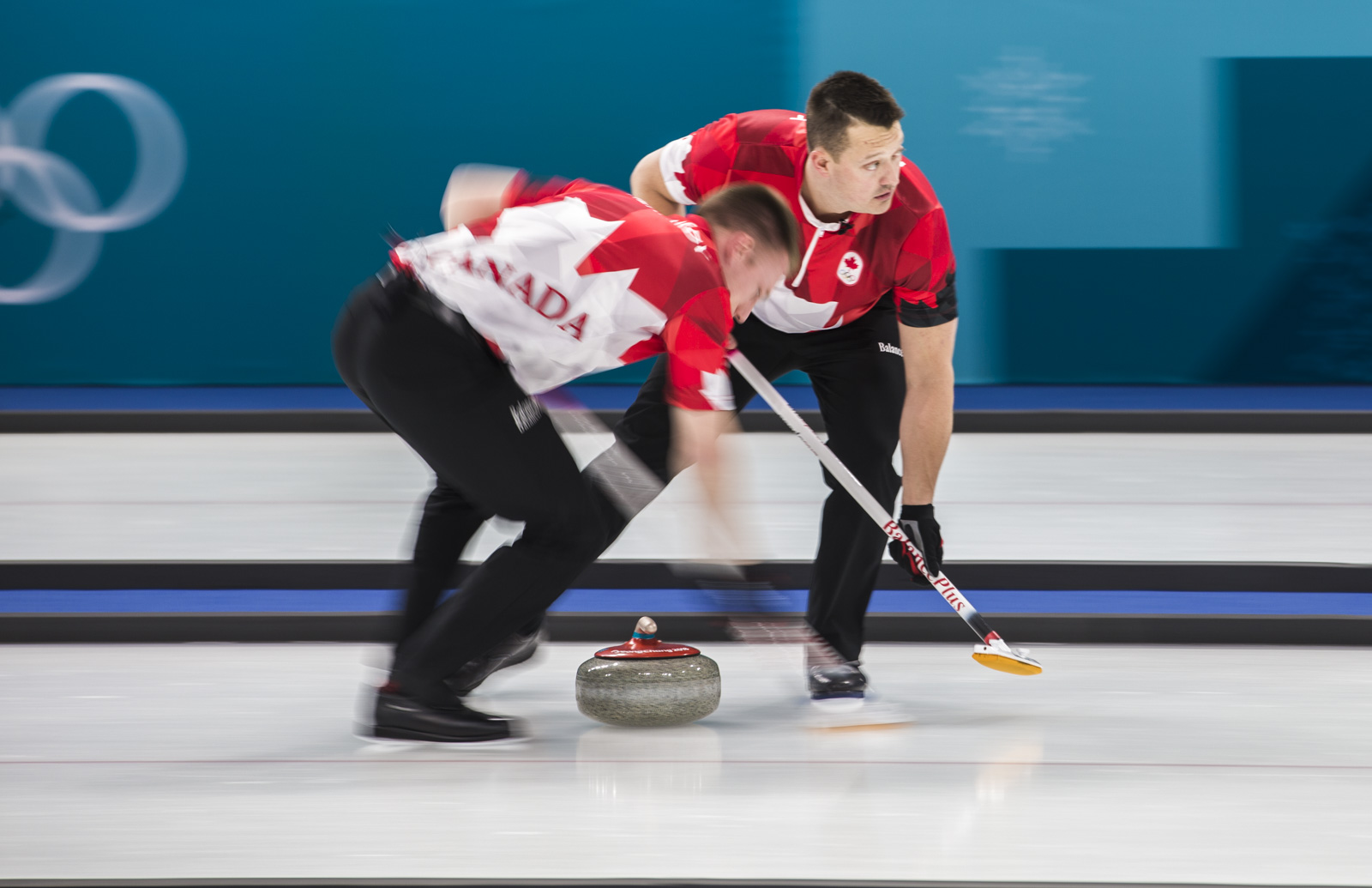 Great Britain made things even more interesting, scoring one in the eighth to bring it to 5-4. Despite British efforts to clog things up in the ninth, the Canadians blanked the end and took the hammer into what was set to be a tense 10th end.

But with his final stone, Smith was unable to stick around in the house on an attempted hit and roll, allowing the Canadians to tack on one point and walk off with the win.

The next curling activity for Canada will come courtesy of the women’s team, led by skip Rachel Homan, who begin their round robin on Wednesday at 7:05 p.m. ET/4:05 p.m. PT against South Korea. Team Koe is back at it shortly after that, taking on Norway at 12:05 a.m. ET Thursday (9:05 p.m. PT Wednesday).