A clash between the two most successful nations in Olympic women’s curling lived up to its billing on Day 6 at PyeongChang 2018, with Sweden emerging victorious over Canada.

The nerve-wracking 7-6 win in 11 ends for Sweden on Thursday morning (Canadian time) moves Team Homan’s record to 0-2 in round robin play, following an 8-6 loss to South Korea to open the competition. Both countries have won a pair of gold medals in the past, with Jennifer Jones’s rink defeating Margaretha Sigfridsson’s rink to claim the top prize at Sochi 2014.

But that was then, and this is now. For the team of Rachel Homan, Emma Miskew, Joanne Courtney and Lisa Weagle, there remains plenty of work yet to do to reach the PyeongChang podium. 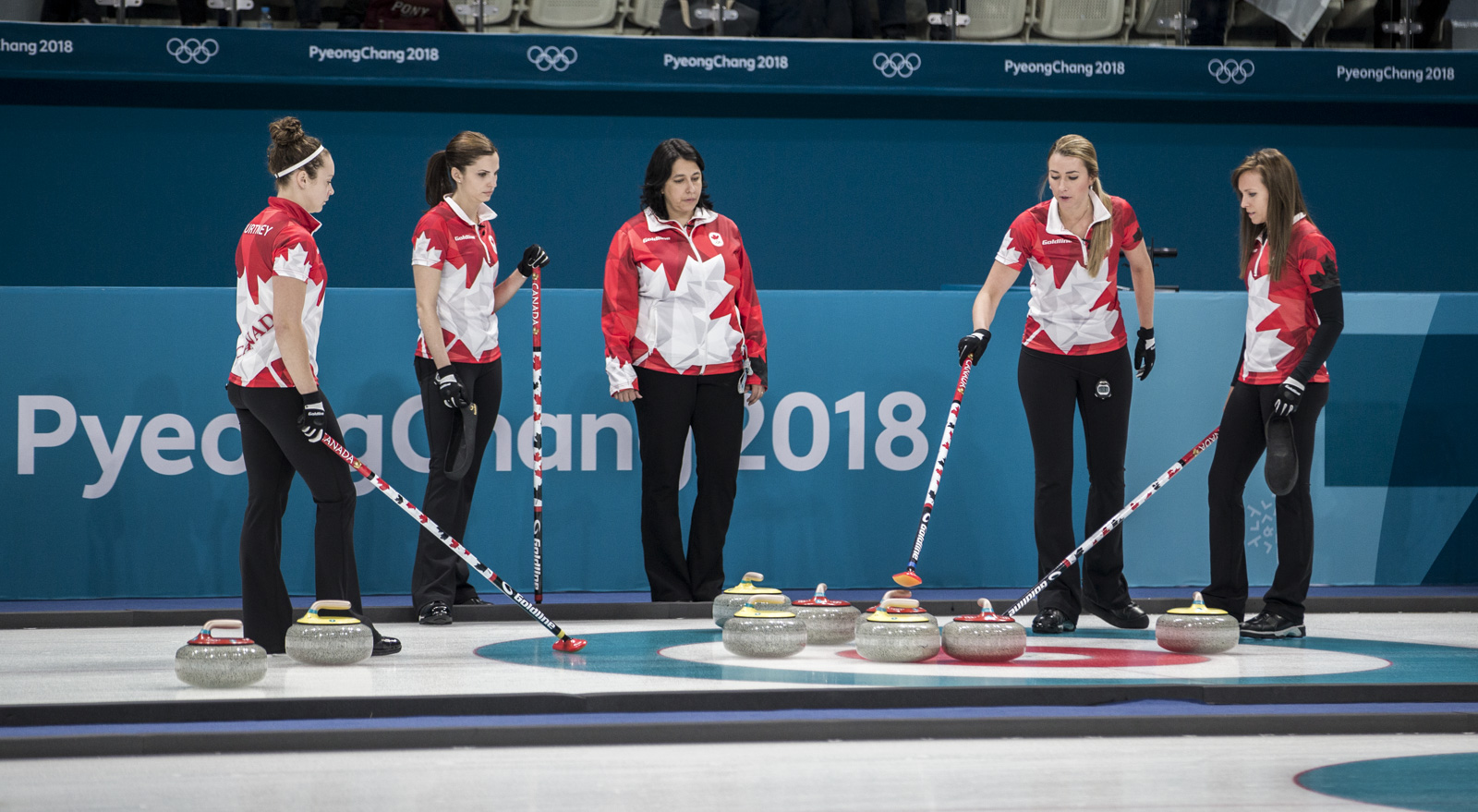 The Swedish team, skipped by Anna Hasselborg, plunked a couple of stones in the middle of the house in the first end, and Homan was powerless to remove them. Sweden stole two points for an early lead.

Canada couldn’t set themselves up for multiple points in the second, so they decided to blank the end. The patience was rewarded in the third, when Homan threw two great shots to collect a pair of points for her own team.

The Canadians effectively held Sweden to a single point in the fourth, regaining the hammer for the fifth. But more good Swedish shot making forced Homan to draw to the four-foot for a single, knotting the score at 3-3 at the midway point.

Sweden turned up the pressure in the sixth end, adding another deuce to open up a 5-3 lead. With the hammer in seven, Team Homan contemplated a tricky double takeout that could have potentially evened the score, but instead opted for a safer hit-and-stay for one. 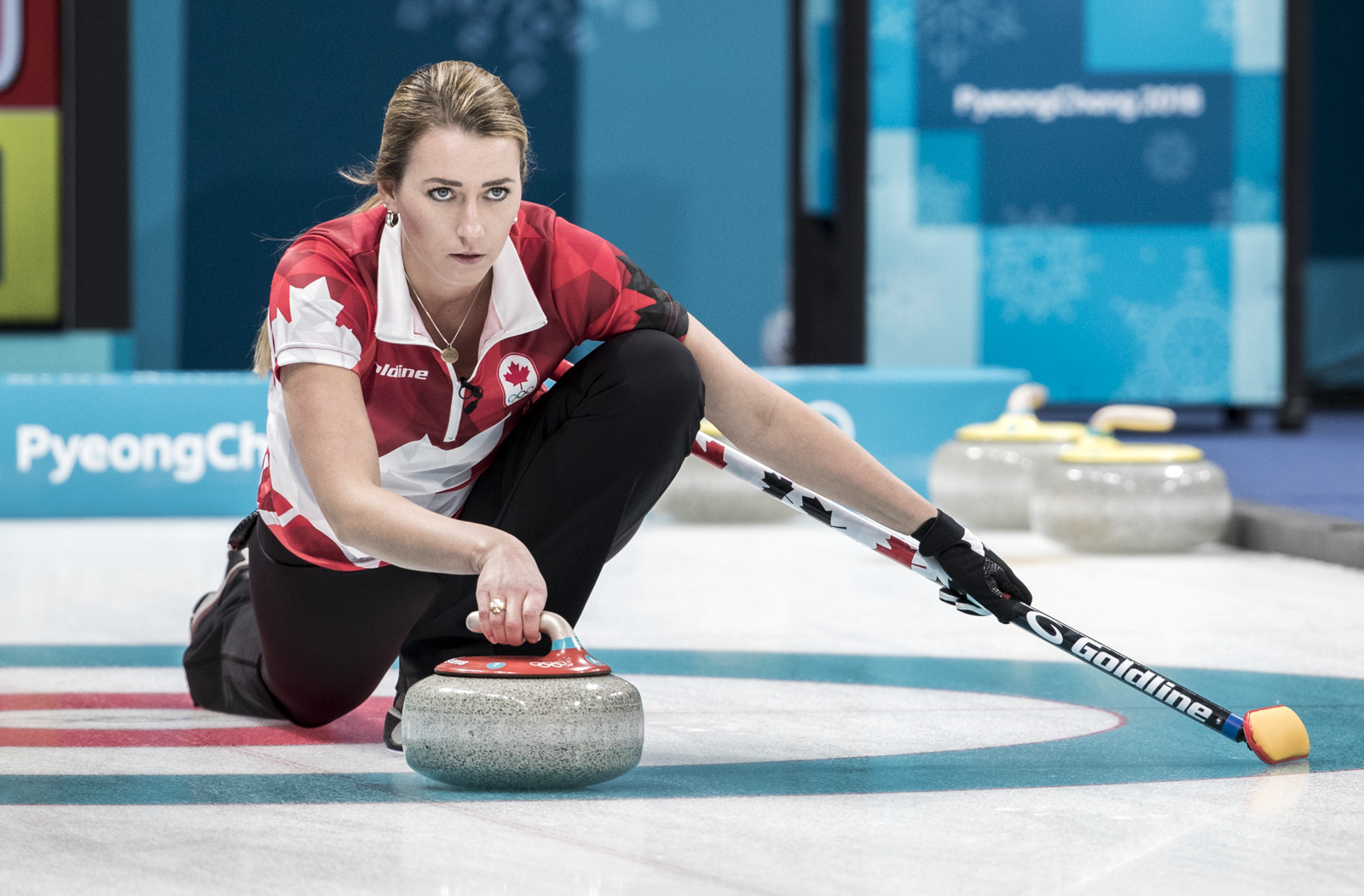 Sweden took the opposite approach in the eighth end, trying to score big when a more straightforward option was available. But Hasselborg, unflappable to that point, failed to make the shot, opening the door for a Canadian steal of one.

Hasselborg succeeded with a big runback to score one in the ninth, leaving Homan with the hammer in the 10th. But some precise defensive work by the Swedes held Canada to one, sending the game to an extra end.

With everything on the line in the 11th, Hasselborg calmly drew to the four-foot for the victory.