Team Koe’s winning streak comes to an end against Sweden

All good things must come to an end—and that includes Team Koe’s undefeated run in men’s curling at PyeongChang 2018.

The 5-2 loss to Sweden, which concluded early Saturday morning (Canadian time), was the first defeat of the round robin for Kevin Koe’s rink, after four straight wins to start the competition. Sweden had also started the Games with four wins, and are now the only unbeaten team left.

Despite playing a decent game overall, Canada simply had no answer for Swedish skip Niklas Edin, who led his nation to bronze at Sochi 2014 and was absolutely on fire against Canada on Day 8, curling with 99% accuracy. 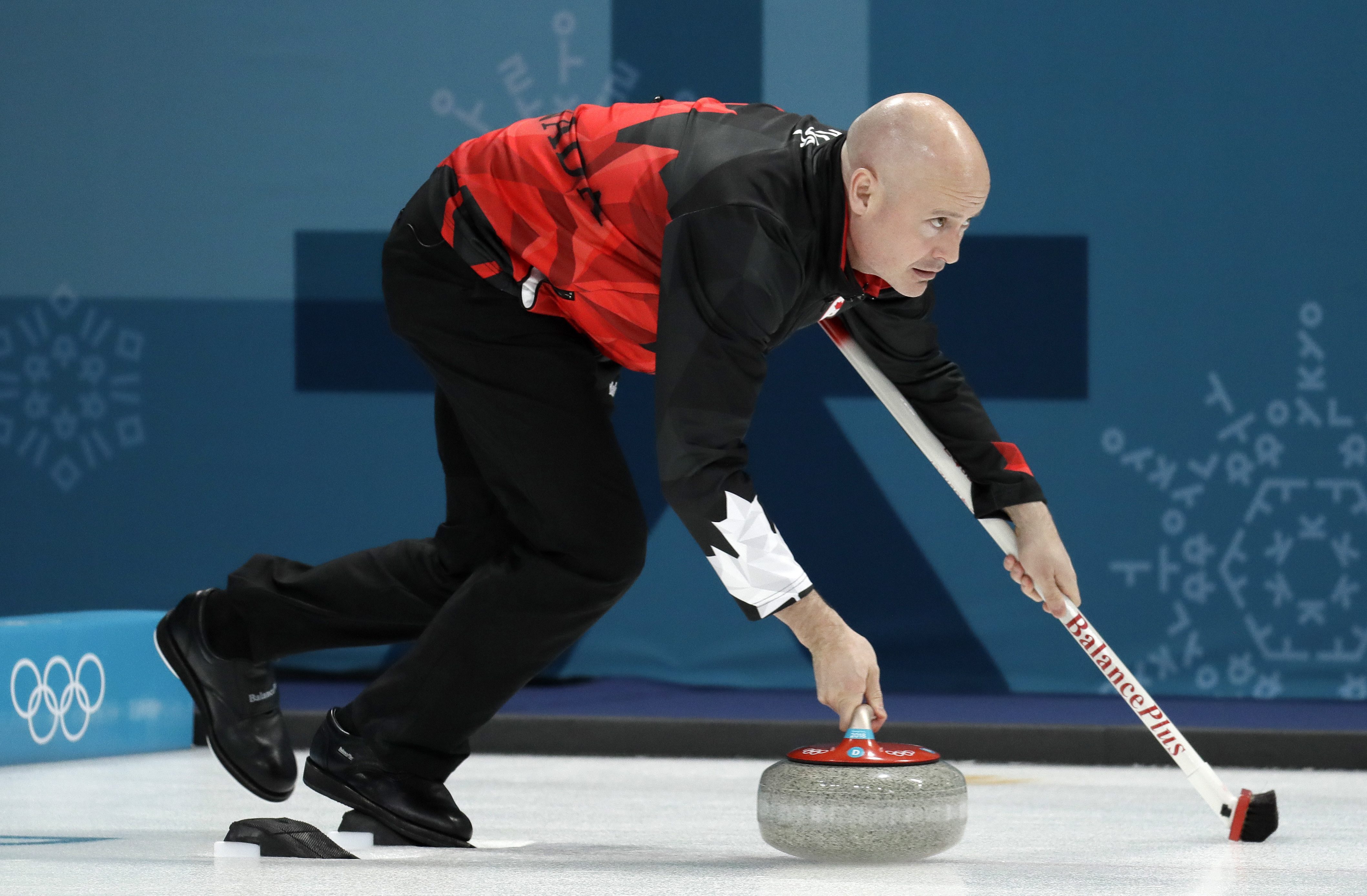 Canada blanked the first end, then opened the scoring in the second with a pair of points. With the hammer, Koe was able to draw to the 4-foot thanks to some heavy-duty sweeping from all three of his teammates.

Team Koe cleared out the house in the third, forcing Edin to choose between scoring a single point or blanking the end. He chose the latter. It was the same story in the fourth end, and the Swedish skip once again opted for the blank.

As the fifth end wound down, there was a familiar sight: a virtually empty house. But Edin finally had his opportunity to score a deuce, and took it with an easy draw. At the midway point, the game was tied 2-2.

Having wedged his foot in the door in the fifth end, Edin then kicked the whole thing down in the sixth, threading his two stones into a crowded house and leaving Koe with few options to prevent a Swedish steal of two.

Team Koe then blanked the seventh end, presumably with the aim of scoring a few in the eighth, forcing Sweden in the ninth and having hammer in the 10th. But the Swedes had other ideas. 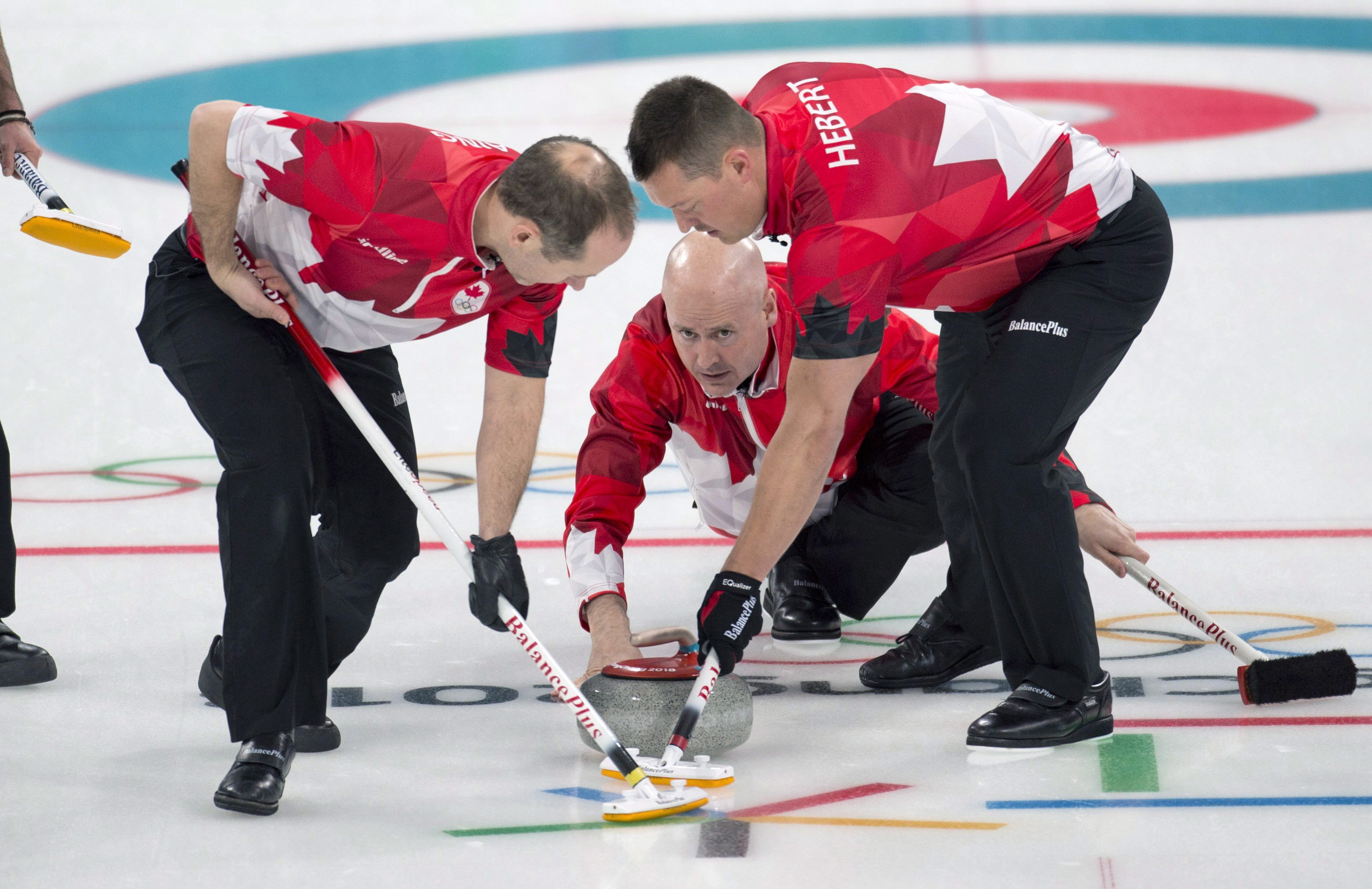 Some more clutch shot-making from Edin gave his side a steal of one in the eighth end, and a 5-2 lead. The relentless Scandinavians didn’t leave Canada any shot at multiple points in the ninth, so had to Koe blank the end and cross his fingers for a big score in the 10th.

It wasn’t to be, however, as the teams shook hands before either skip could throw his final stone. Both rinks appear poised to reach the medal round; might they clash once more before all is said and done in PyeongChang?