Leman a golden example of resiliency in PyeongChang

The 31-year-old from Calgary came through to win gold in men’s ski cross on Day 12 at PyeongChang 2018, in his third trip to the Winter Games.

At Vancouver 2010, he broke his leg just days before competing. At Sochi 2014, he made it to the big final but finished just off the podium, in fourth place. In PyeongChang, Leman had a crash in training, and then watched Canadian teammate Chris Del Bosco endure a terrifying crash of his own during the competition. 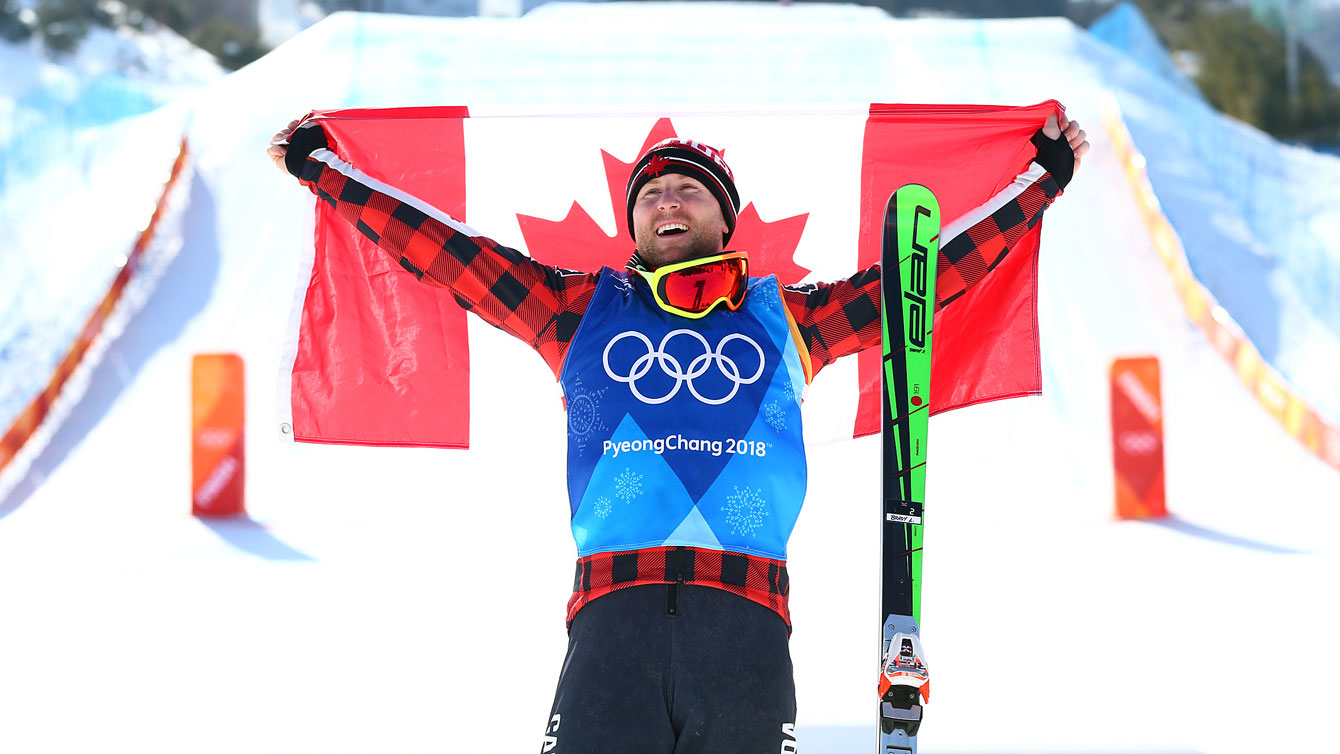 Then, in the big final itself, another Canadian teammate—Kevin Drury—got into a crash with fellow racer Sergey Ridzik. But Leman said he wasn’t very aware of that situation; all he could focus on was finishing the race.

“You can’t really focus on what’s going on behind you in ski cross,” said Leman. “It’s really tough, you have to just charge and go hard.”

Looking forward was part of the theme at these Games for Leman, who was intent on putting the past behind him and writing a new chapter for himself in PyeongChang.

“(The gold medal) hasn’t really sunk in yet,” he said. “It’s something I have been working so hard for, for 10-plus years now, especially the last four after coming fourth in Sochi. To battle back from that and stay strong and confident in myself is huge, and I’m just so proud right now.”

Like many Olympians, Leman’s resilience was bolstered by the presence of a strong support system of friends and family, including his parents and his sister, who joined him in South Korea.

“My family stuck with me through it all, and some good results in between the Games always helps to fuel the fire,” said Leman. “I just love the sport. I get to do what I love everyday.” 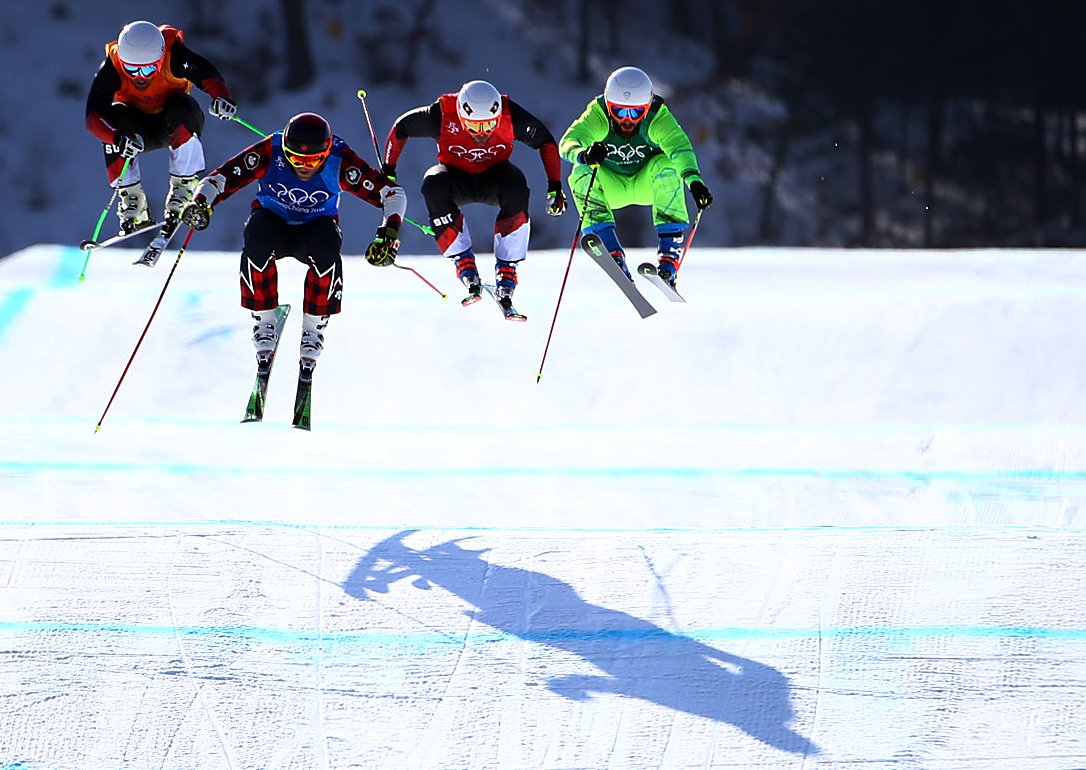 With all his experience and admiration for the event, Leman knows all about the sport’s inherent dangers—but also, about how to adjust. Excessive speeds during training runs necessitated changes to the ski cross course in PyeongChang, something to which Leman adjusted in time for the final.

“The organizers worked pretty hard to make (the course) safe,” said Leman. “But in this sport there’s a lot of risk and especially at the Games guys are going to risk it a little more.”

And in PyeongChang, Leman was finally able to overcome the risk and savour his reward.