It’s always tough to lose an Olympic gold-medal game, but having it happen in a shootout can be especially heartbreaking.

That’s exactly the fate that befell Canada in the women’s hockey final at PyeongChang 2018, as they lost 3-2 to the United States in a shootout and accepted the silver medals.

It was the first time that an Olympic medal in women’s hockey had been decided in a shootout, and it came at the end of three periods—plus a 20-minute overtime period—of thrilling, breathless action between the two fierce rivals. 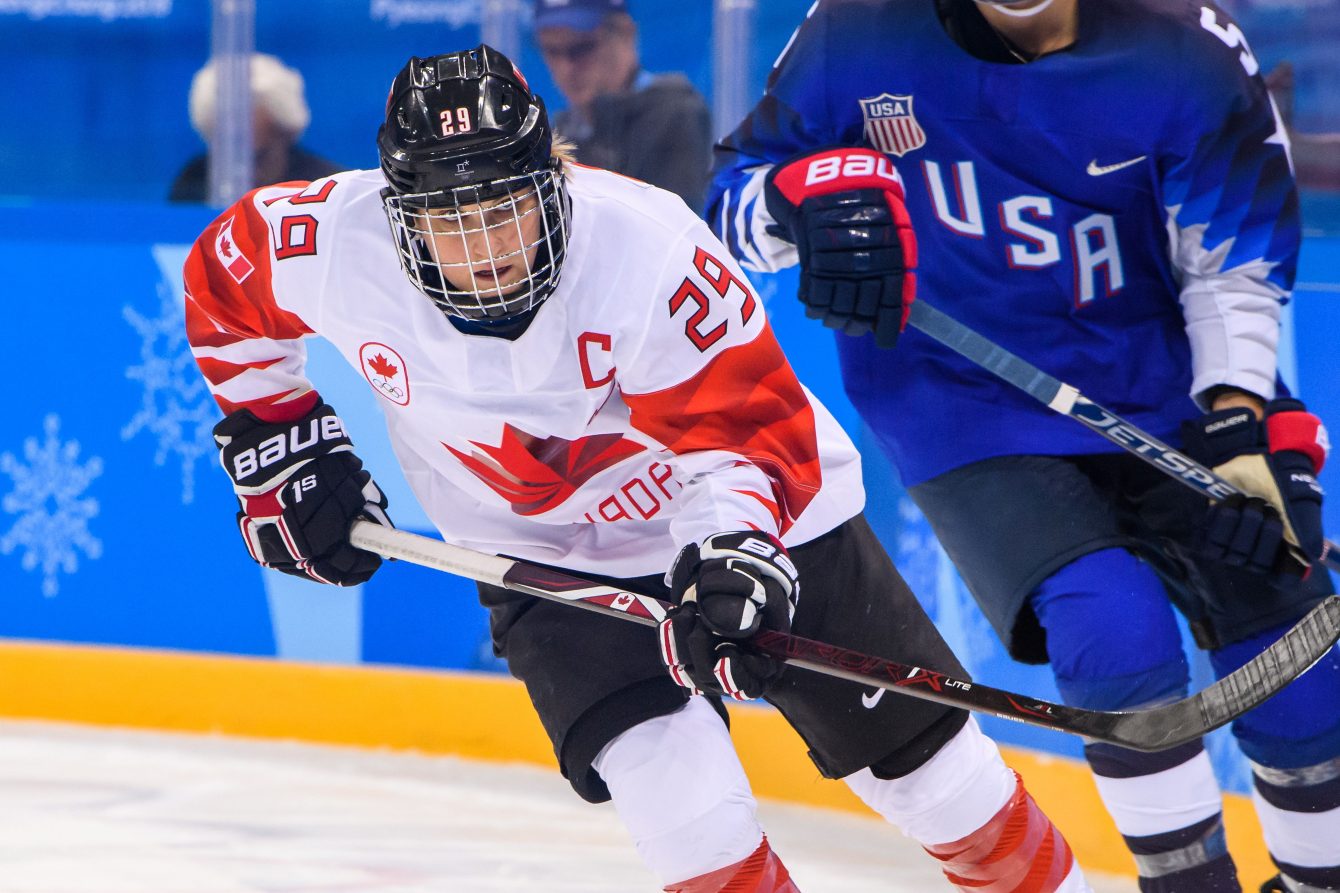 “It was a good game at the end; obviously both teams gave their all,” said Canadian captain Marie-Philip Poulin. “I don’t think an Olympic final should come out on a shootout, but that’s part of it.”

Teammate Meghan Agosta said she believes Olympic games should be settled the same way as NHL playoff games, with successive periods of sudden-death overtime played until someone eventually scores.

“When it comes down to a shootout it can be anybody’s game,” said Agosta. “We played so hard and I think we left it out on the ice. It’s just unfortunate that we had to lose in a shootout.”

Although an Olympic silver medal is an impressive achievement for any athlete, this one was an unwelcome change of pace for Canada, who had won four straight gold medals in women’s hockey.

Even so, the members of Team Canada realize how much of an impact their long-running rivalry with the Americans—of which this game was the latest memorable chapter—has had on the women’s game. 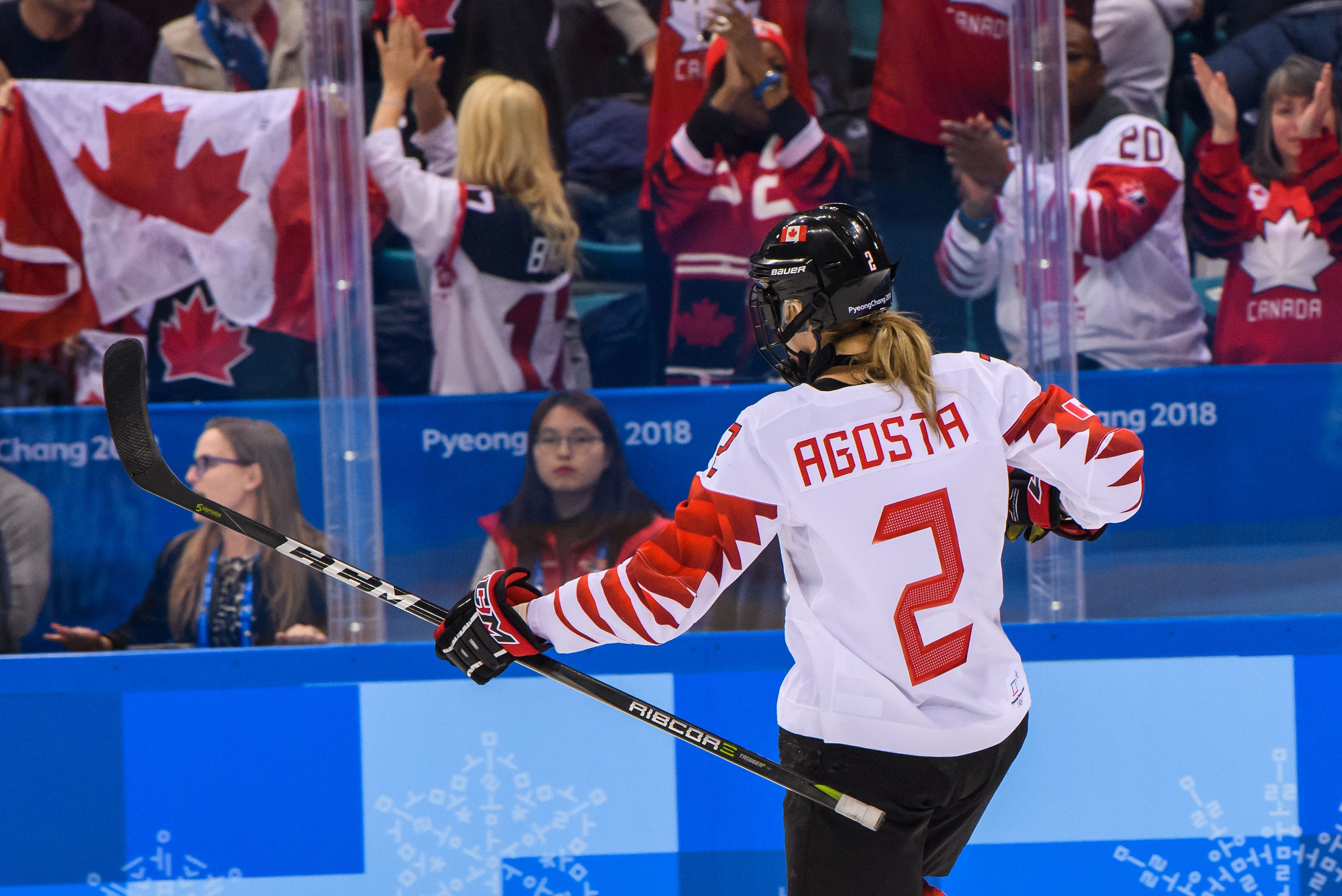 “It’s been always back-and-forth hockey for the past 20 years and that is exactly what we expected,” said Canadian coach Laura Schuler. “It was obviously a great game, but not the outcome we wanted.”

And in the same way that an overtime loss to Canada in the Sochi 2014 final likely fueled the Americans in PyeongChang, this year’s result will no doubt spur the continued evolution of Team Canada between now and Beijing 2022.

“This is something you will never forget and will use for motivation going forward,” said forward Natalie Spooner. “We have a strong group and everyone will remember this moment and how much it sucks.”

Despite the disappointing outcome, the members of Team Canada can take some comfort in knowing that they stuck together until the absolute end.

“This group is special,” said Poulin. “Any time you have the chance representing your country at the highest level, there is no better feeling and it was amazing. We tried to make Canadians proud and hopefully we did.”