On the day of the women’s ski cross final at PyeongChang 2018, roommates Kelsey Serwa and Brittany Phelan were both up at 5 a.m.—and they were both ready to go.

The two friends and teammates had a plan, and they executed it to perfection, with Serwa taking gold and Phelan taking silver in the event. And as pleased as they were for their own medal-winning performances, they were just as happy for each other.

“We work together, on the hill, off the hill,” said Serwa of her relationship with Phelan. “We do everything together, really. I think that camaraderie and friendship helped bring us to this spot today. We didn’t come out here to participate, we came out here to win and to do it together is unbelievable. I’m so pumped.” 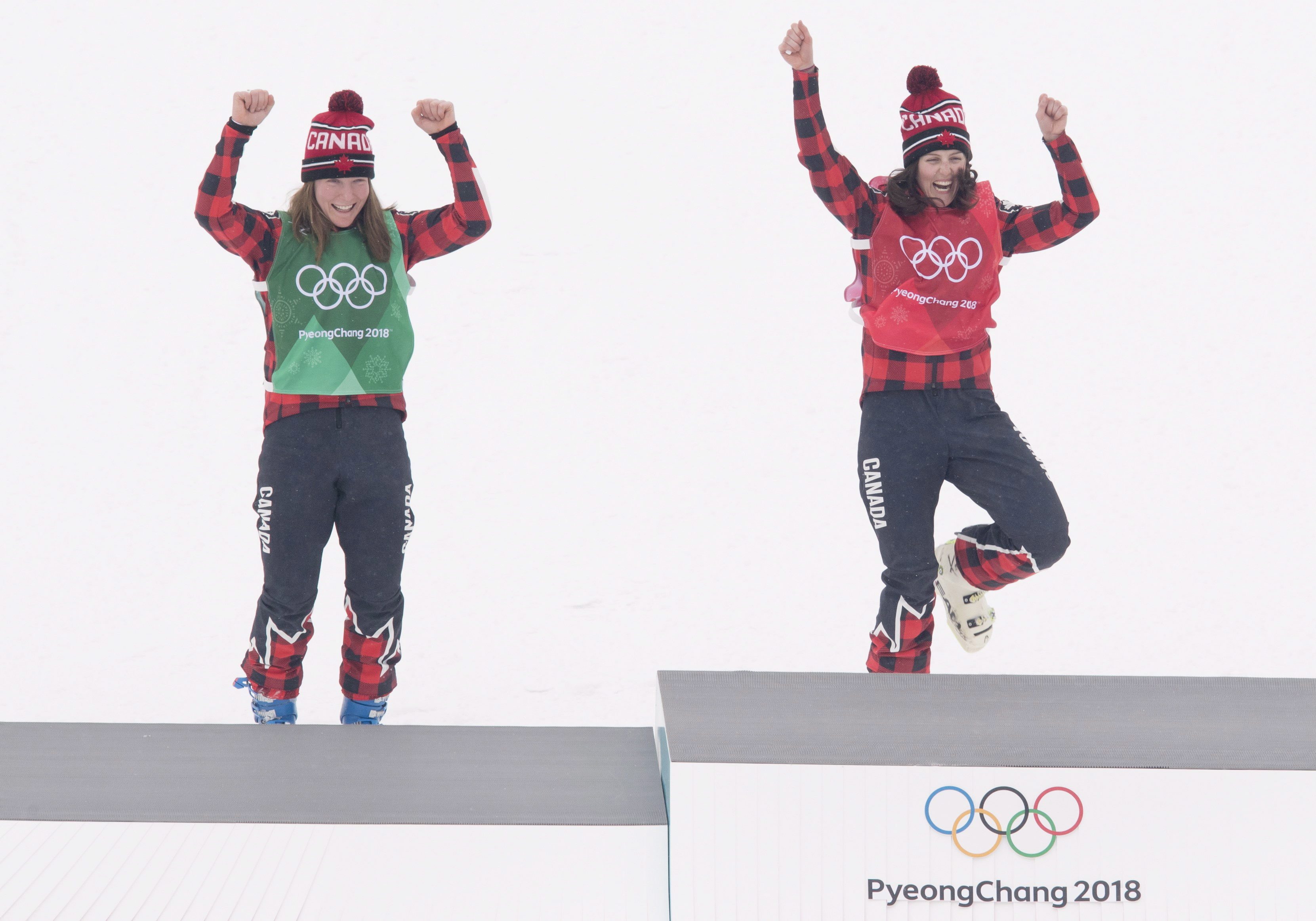 For Serwa, it was a second Olympic medal after winning silver in ski cross at Sochi 2014, while for Phelan—who had competed in alpine skiing in Sochi before making the switch to ski cross—it was a first. Phelan credits Serwa with making the transition possible.

“She’s my teammate and best friend, and someone who has taught me everything about this sport since I made the switch from Alpine three years ago,” said Phelan.

It’s the second straight Olympics in which Canadian women have finished one-two in ski cross. In Sochi, Serwa finished behind Marielle Thompson, who didn’t make it to the final in PyeongChang.

The path from Sochi to PyeongChang has hardly been straightforward for either competitor. For Serwa, the last four years have included numerous injury-related obstacles, including undergoing knee surgery. For Phelan, it entailed changing events altogether, taking a chance and pursuing a nascent passion for ski cross.

But with the support of their team, their family and each other, Serwa and Phelan were able to make all the hard work worthwhile in the Olympic final. 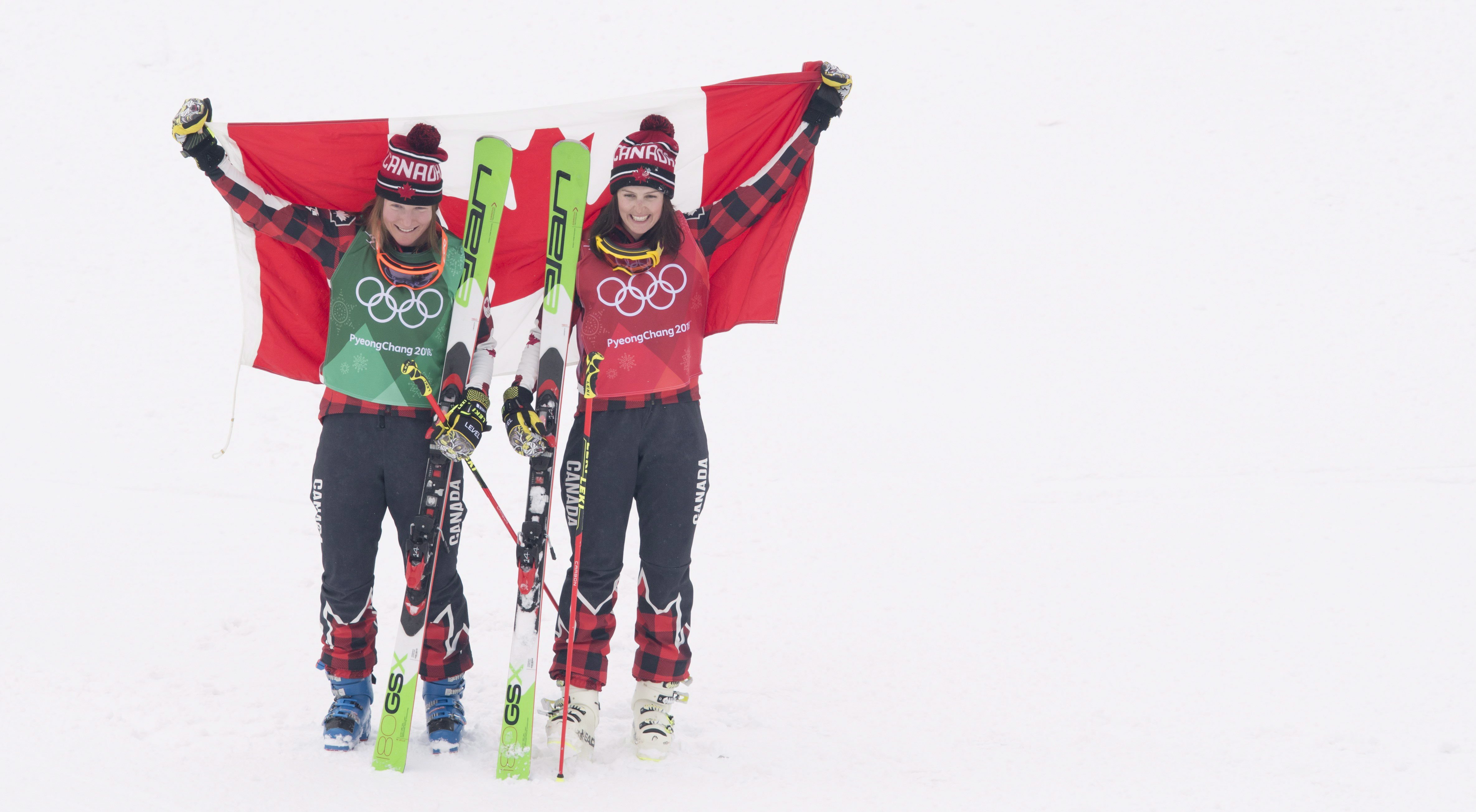 “Literally every step through that track I was like, ‘Alright, be present, be here, focus on the trail, on how I need to ski,’” said Serwa. “Then it was just like, ‘OK, I’ve done everything I can, get through this finish stretch’ and that was it. I looked back and I saw Britt there and it was the best moment of my life.”

They’ll forever be linked not only by their shared moment of glory in PyeongChang, but by the friendship that—to a large extent—made it all possible.

“(Serwa) really helped with everything and it couldn’t have worked out better today,” said Phelan. “I’m so thankful to have Kelsey in my life.”