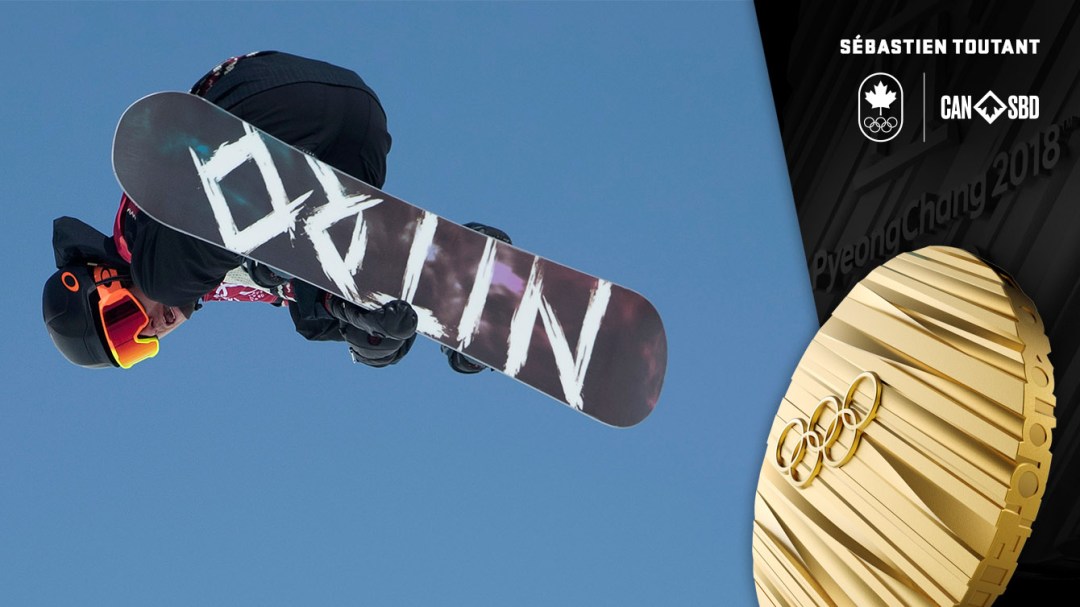 Sebastien Toutant is heading home from PyeongChang 2018 with an Olympic gold medal, after finishing first in the Olympic debut of snowboard big air.

In the big air final, each rider performs three jumps, with the top scores from two different jumps counting towards the final results.

For his first effort, Toutant earned 84.75 points from the judges. Four riders later, Mark McMorris‘ first jump didn’t go quite as smoothly. Unable to stick the landing, he scored just 40.50.

Max Parrot was the third Canadian down the ramp. He moved just ahead of Toutant with 85.00 points. After the first run, Norway’s Torgeir Bergrem held the lead with 88.50 points while Parrot and Toutant sat in second and third.

Toutant carried his momentum into the second run, stomping another stellar jump that scored 89.50 for a running total of 174.25 points. On his second run, McMorris decided to repeat his first jump in an attempt to improve his score, but he also crashed out on that one. Parrot also didn’t have much luck on his second go, falling hard on his landing.

Heading into the final run, Toutant had taken over the lead ahead of Americans Kyle Mack and Chris Corning while Parrot was in sixth place and McMorris in 10th.

Toutant would have to settle for his score of 174.25 when he couldn’t successfully land his final jump. He then watched as the rest of the field tried to catch him. Mack and Corning were both unable to, leaving Parrot as the last man who could dethrone him. But he also crashed out, giving the gold to Toutant. Great Britain’s Billy Morgan slid in behind Mack for the bronze medal with a clutch third run.

At the start of the Games, Parrot and McMorris captured silver and bronze, respectively, in the slopestyle event. 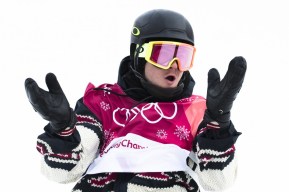 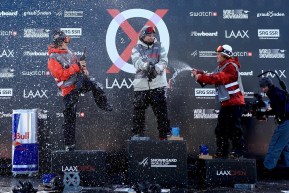 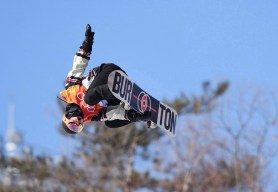