The 33-year-old five-time Olympic medallist earlier this week tweeted that he would return to skate for one more season, and then went on to win a world title on his home rink in two minutes and 12.982 seconds. 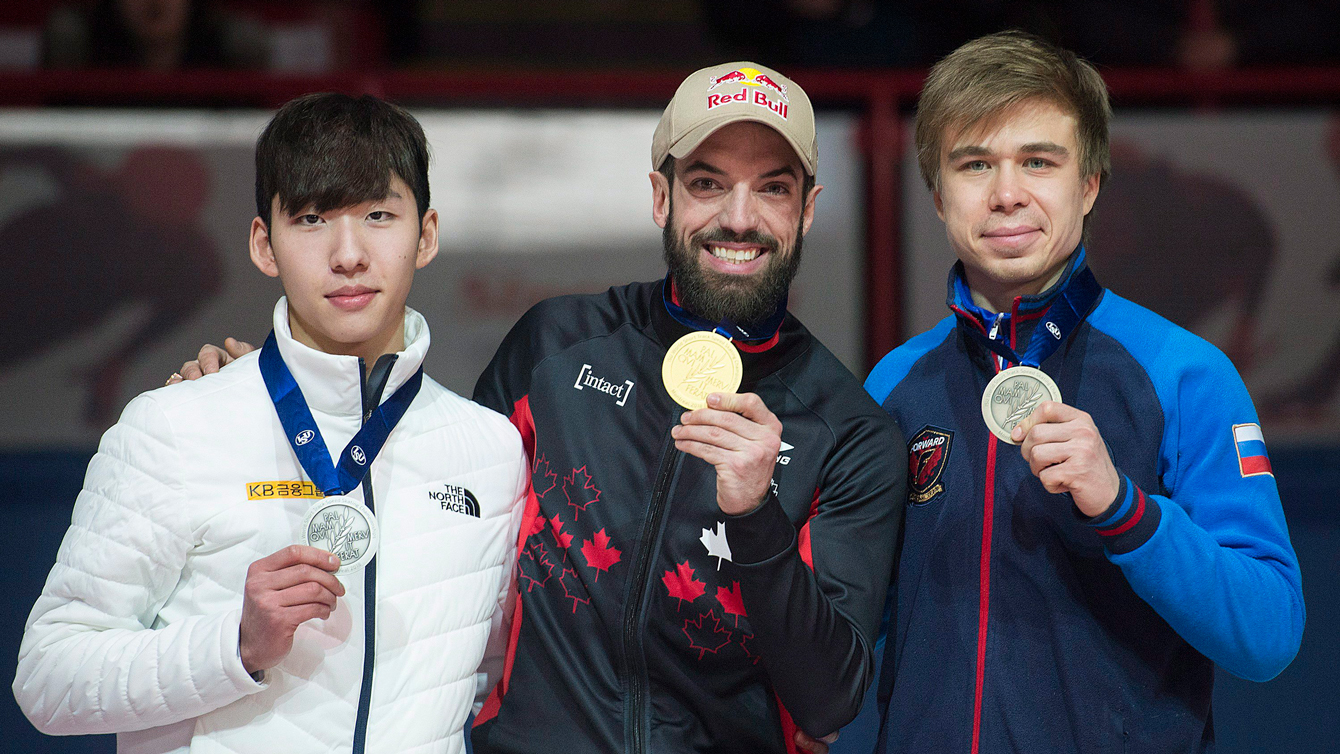 Hamelin beat Lim Hyo-jun of South Korea (2:13.157) and Russia’s Semen Elistratov (2:13.312) to bring Canada its first gold medal from the weekend with medal events on Saturday and Sunday.

At the Olympic Games last month in PyeongChang, Lim had won gold in front of home fans, while Elistratov took bronze there as well, while Hamelin was assessed a penalty for infraction.

Hamelin’s previous 1500m world title came in 2014, incidentally also in Montreal a month after the Olympic Games that year where he had won gold in this distance at Sochi 2014. On Sunday, Hamelin will have chance at at least on more gold medal as the men’s 5,000m relay team advanced to the final. 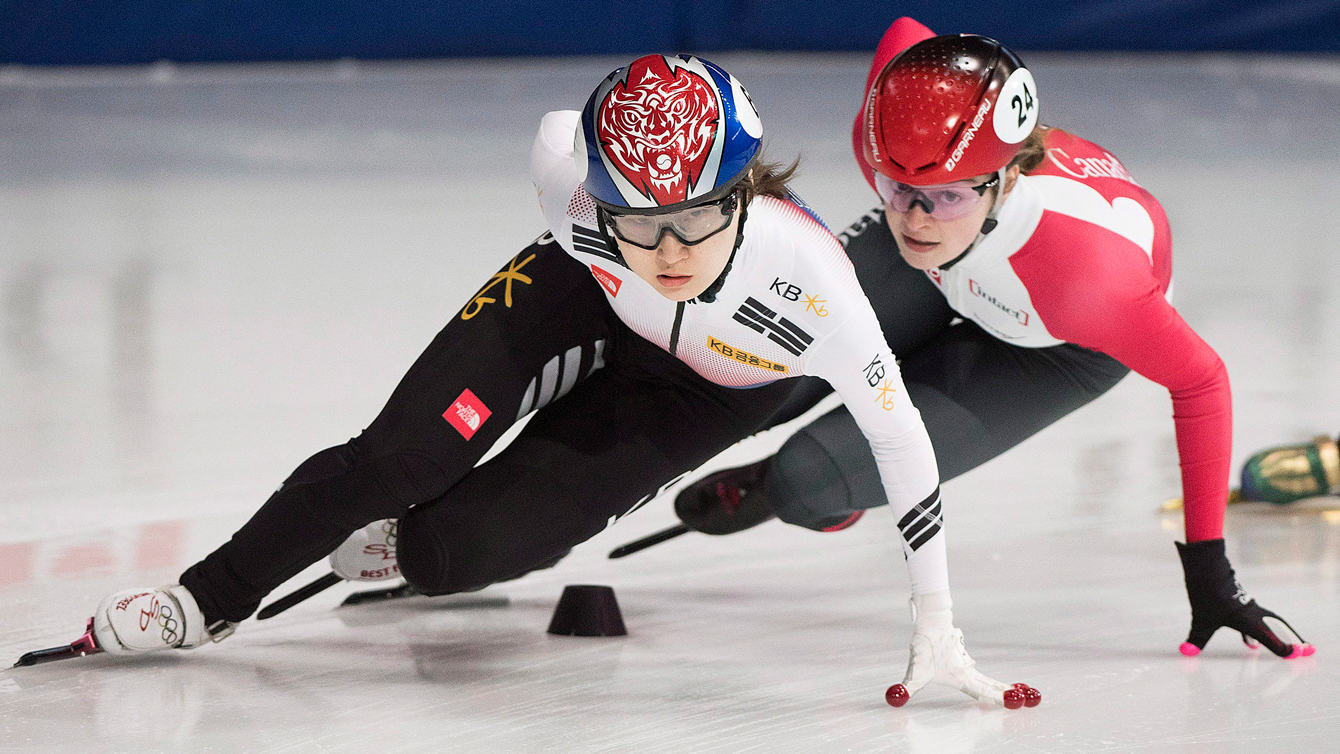 On the women’s side Canada’s lone medal from Saturday came from Kim Boutin, the three-time medallist from her first Olympic Games last month, and Canada’s Closing Ceremony flag bearer.

Boutin’s 1500m bronze in Montreal at a time of 2:23.592 matched her Olympic medal of the same colour in this event at PyeongChang. The same can be said for Saturday’s race winner Choi Min-jeong (2:23.351) of South Korea. Choi’s teammate Shim Suk-hee (2:23.468) took the silver in a tightly-contested final.