Jennifer Abel and Melissa Citrini-Beaulieu gave the home crowd something to celebrate on Friday, winning synchronized 3m springboard silver on the first day of competition at the FINA Diving World Series in Montreal.

The Canadian duo totalled 304.83 points for their five dives to finish only behind Chang Yani and Shi Tingmao, who scored 313.50 points. The Chinese had also beaten Abel and Citrini-Beaulieu for the top step of the podium at last year’s world championships. Australians Anabelle Smith and Esther Qin earned 295.80 points for the bronze medal. 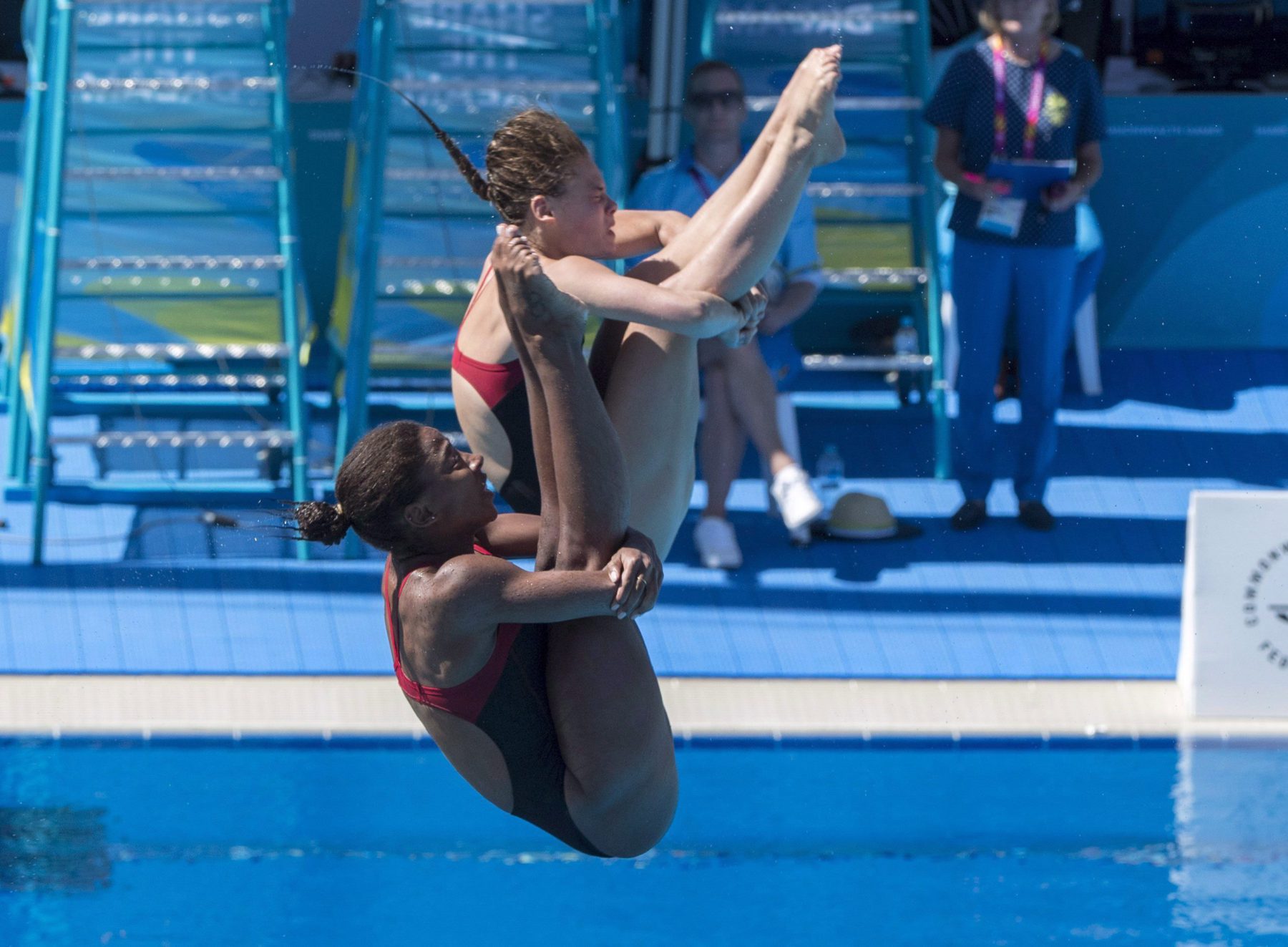 Abel and Citrini-Beaulieu set themselves up for a podium position early on. Third after their first dive, they moved up to second after the second round and briefly held the lead following the third round of diving. But the Chinese rebounded to reclaim top spot over the last two rounds.

This is the third of four stops for the FINA Diving World Series. Abel and Citrini-Beaulieu kept their podium streak alive, having won bronze at the first two stops in Beijing, China and Fuji, Japan in early March. The last stop of the circuit will be next weekend in Kazan, Russia.