On the last day of competition at the FINA Diving World Series in Montreal, Jennifer Abel and Francois Imbeau-Dulac added a gold medal to Canada’s haul.

In front of a home crowd, the duo finished with 325.20 points, giving them a commanding lead ahead of silver medalists Great Britain, who had 300.84 points. On their last dive, Abel and Imbeau-Dulac earned an impressive 83.64 points.

Jennifer Abel lays down a HUGE final dive for a 3rd-place finish in the women's 3m springboard ?https://t.co/gqXT9UPagm pic.twitter.com/j6y0WJ0b6w

Today’s medal for Abel is her second synchronized diving medal this weekend. On Friday, she won silver with Melissa Citrini-Beaulieu in the women’s synchronized 3m springboard event. Their 2nd place finish kept their podium streak alive, as the duo won bronze at the first two stops in Beijing, China and Fuji, Japan in early March. 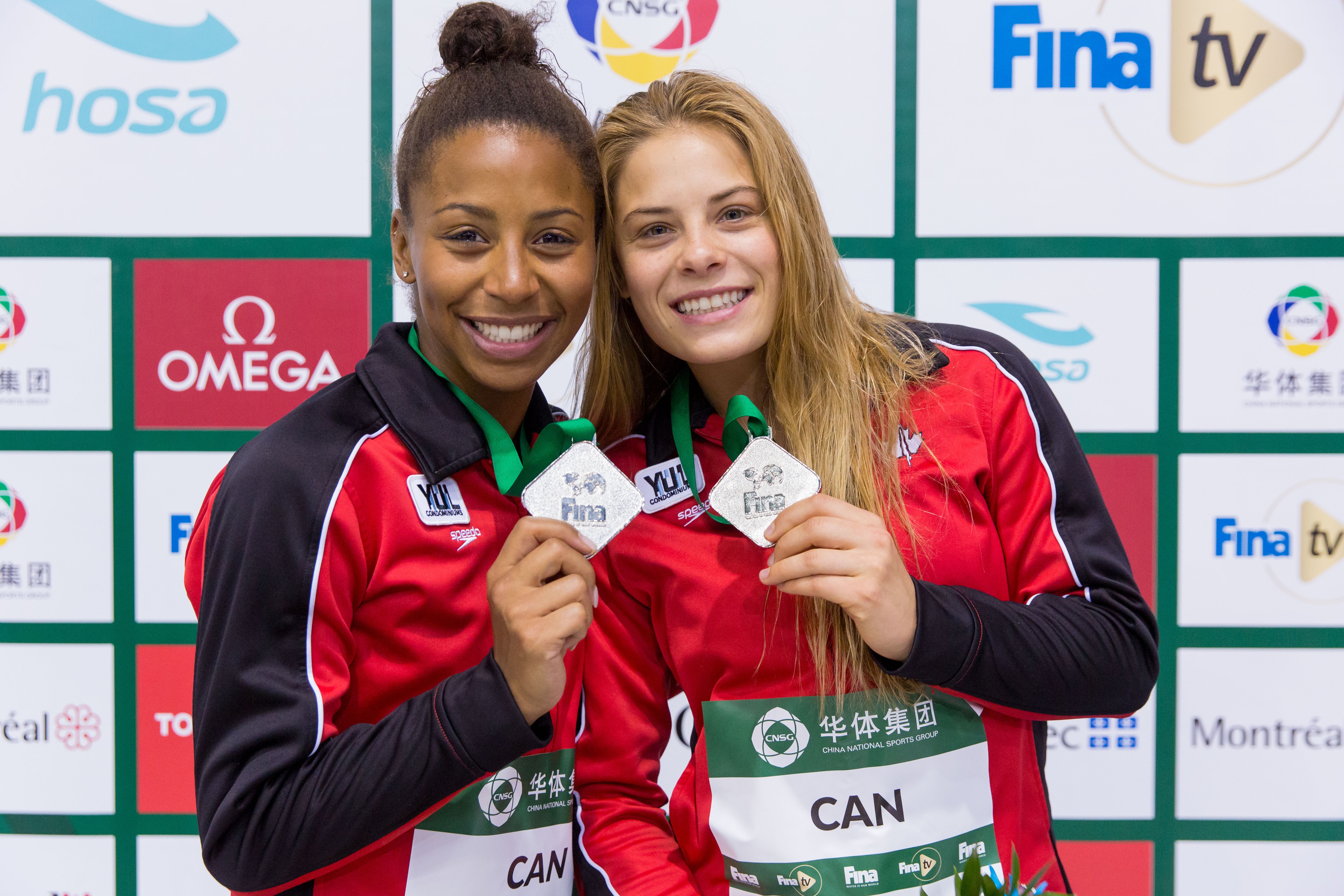 RELATED: Synchro silver for Abel and Citrini-Beaulieu at diving World Series in Montreal

Fellow diver Pamela Ware had an excellent final dive, finishing just behind Abel and off the podium with 351.75 points.

On the men’s side, Vincent Riendeau placed fifth on the 10m platform. He had some difficulty with his entries in the finals, where he collected a season’s best score of 416.25 points.

Canada won a total of five medals over the weekend (two gold, 1 silver, 2 bronze). This is the third of four stops for the FINA Diving World Series. The last stop of the circuit will be next weekend in Kazan, Russia.