That’s the hardware Team Canada has brought home from the last three IIHF World Hockey Championships, a nice change from the five-year medal drought that had come just before.

The squad looking to keep the streak going this year in Denmark includes players from all three of those teams. 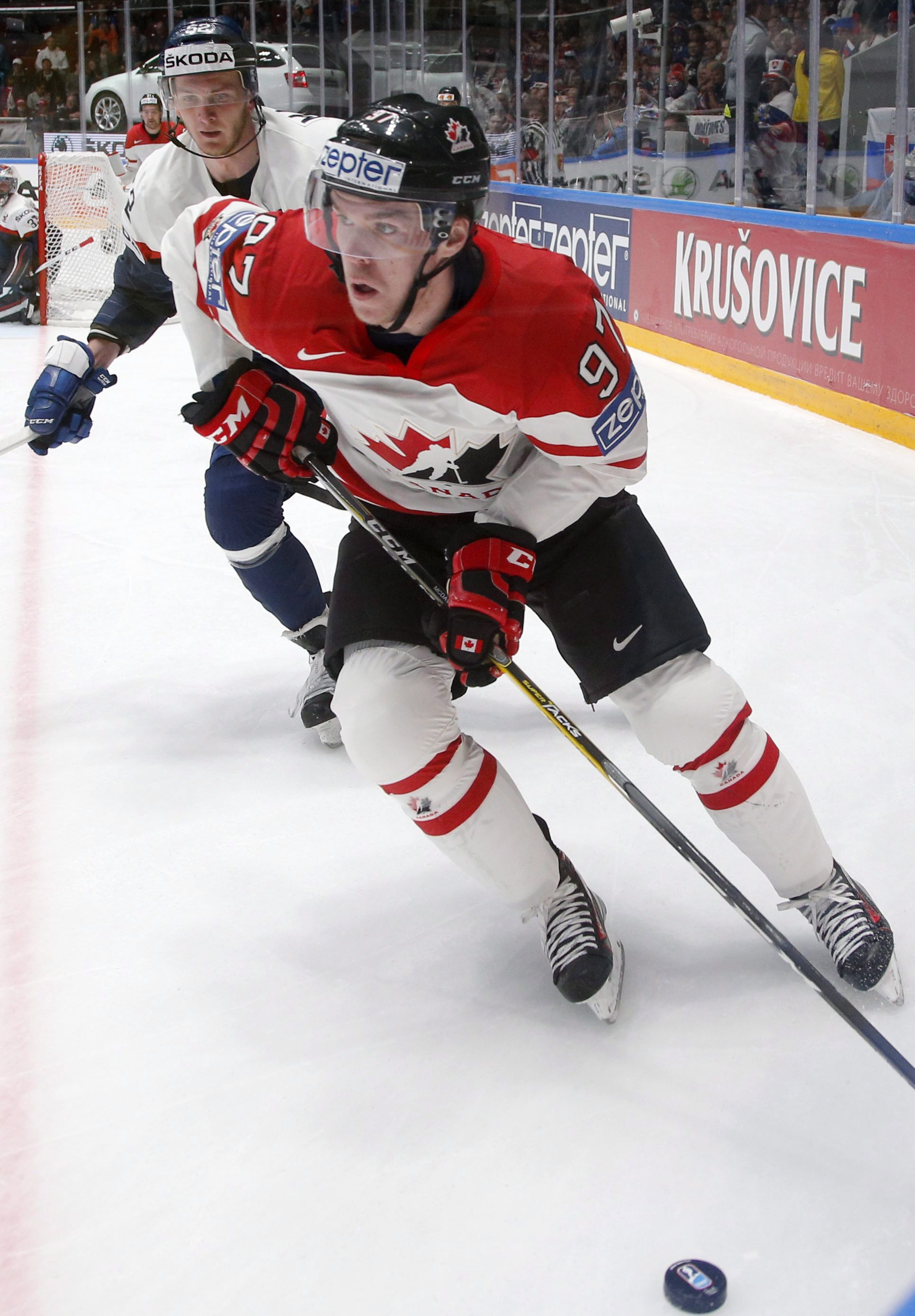 Leading the way and wearing the “C” will be Edmonton Oilers star Connor McDavid. The 21-year-old is a nominee for this year’s Ted Lindsay Award, given to the NHL’s most outstanding player as voted by his peers. McDavid was a member of Canada’s  gold medal-winning team in 2016.

Returnees will also serve as alternate captains. Ryan O’Reilly of the Buffalo Sabres has played in five world championships, including the last three, while Brayden Schenn of the St. Louis Blues was his teammate in 2015 and 2017. 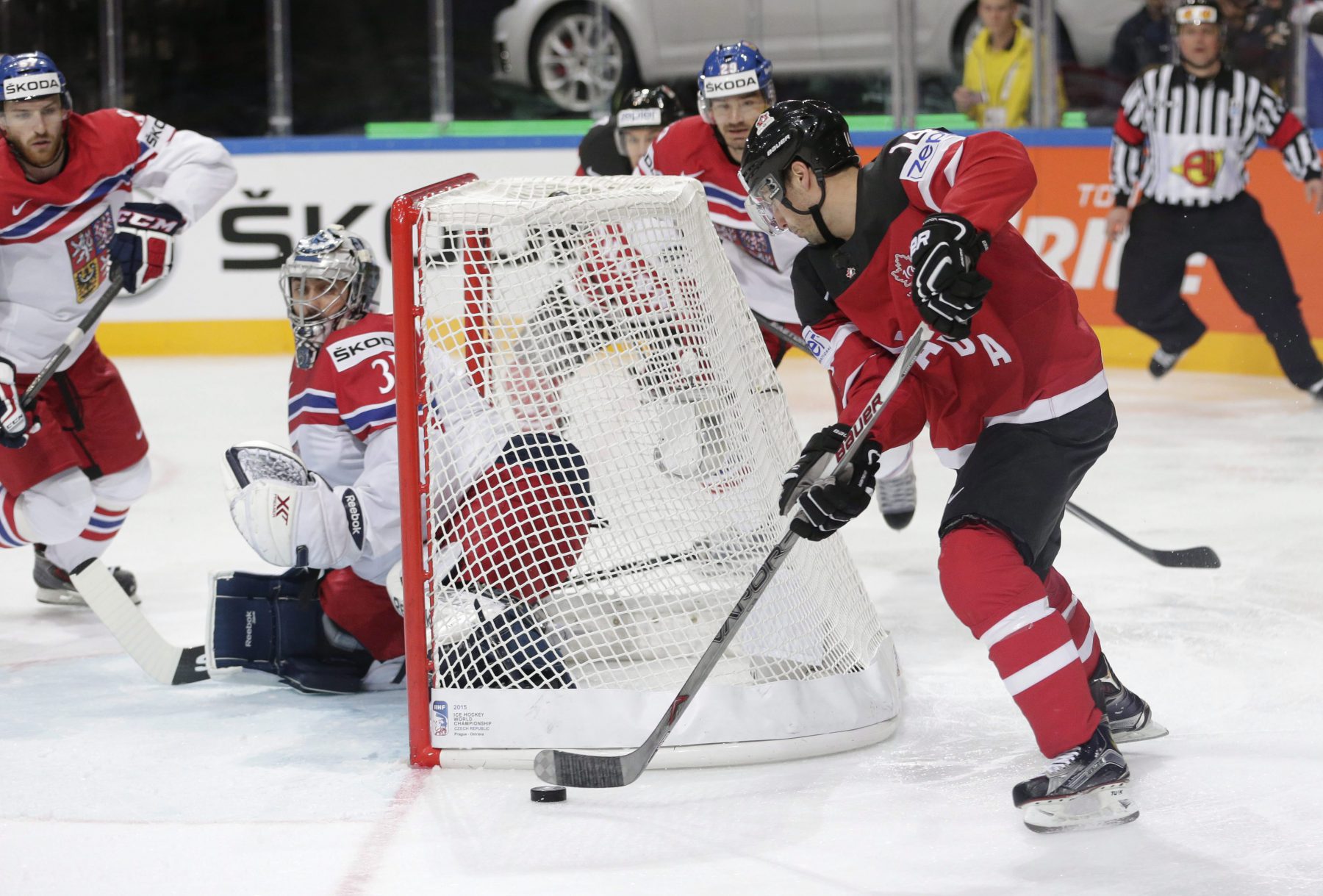 There are also a few new faces to watch, including Matthew Barzal, a Calder Trophy nominee for NHL Rookie of the Year. But he’s not the youngest player on the team. That title goes to 18-year-old goaltender Michael DiPietro, who had been one of the final cuts from Team Canada for the 2018 World Junior Championship in December. Drafted by the Vancouver Canucks in 2017, he spent the season with the OHL’s Windsor Spitfires.

The playoff round begins on Thursday, May 17 with the top four teams in each group advancing to the crossover quarterfinals. The medal matches will be played on Sunday, May 20 in Copenhagen.

All of Team Canada’s games will be broadcast by TSN and RDS.