In the final day of competition at the Diving Grand Prix, Calgary natives Margo Erlam and Ashley McCool won a silver medal in front of a hometown audience. It was the first of three medals during the day for Team Canada.

Erlam and McCool landed on the women’s 3m synchro podium with 272.58 points, behind Chinese winners Yiwen Chen and Chunting Wu (306.96 points). In third, behind the Canadian pair were American divers Anne Fowler and Carolina Sculti (255.27 points). Last year, Erlam and McCool won gold at the Canada Games in Winnipeg.

Later in the day, François Imbeau-Dulac won Canada’s second medal, a silver in men’s 3m springboard. Imbeau-Dulac’s best dive was his fourth, earning him 91.65 points. He finished the competition with a total of 451.50 points, between winner Jianfeng Peng of China and silver medallist Ken Terauchi of Japan. 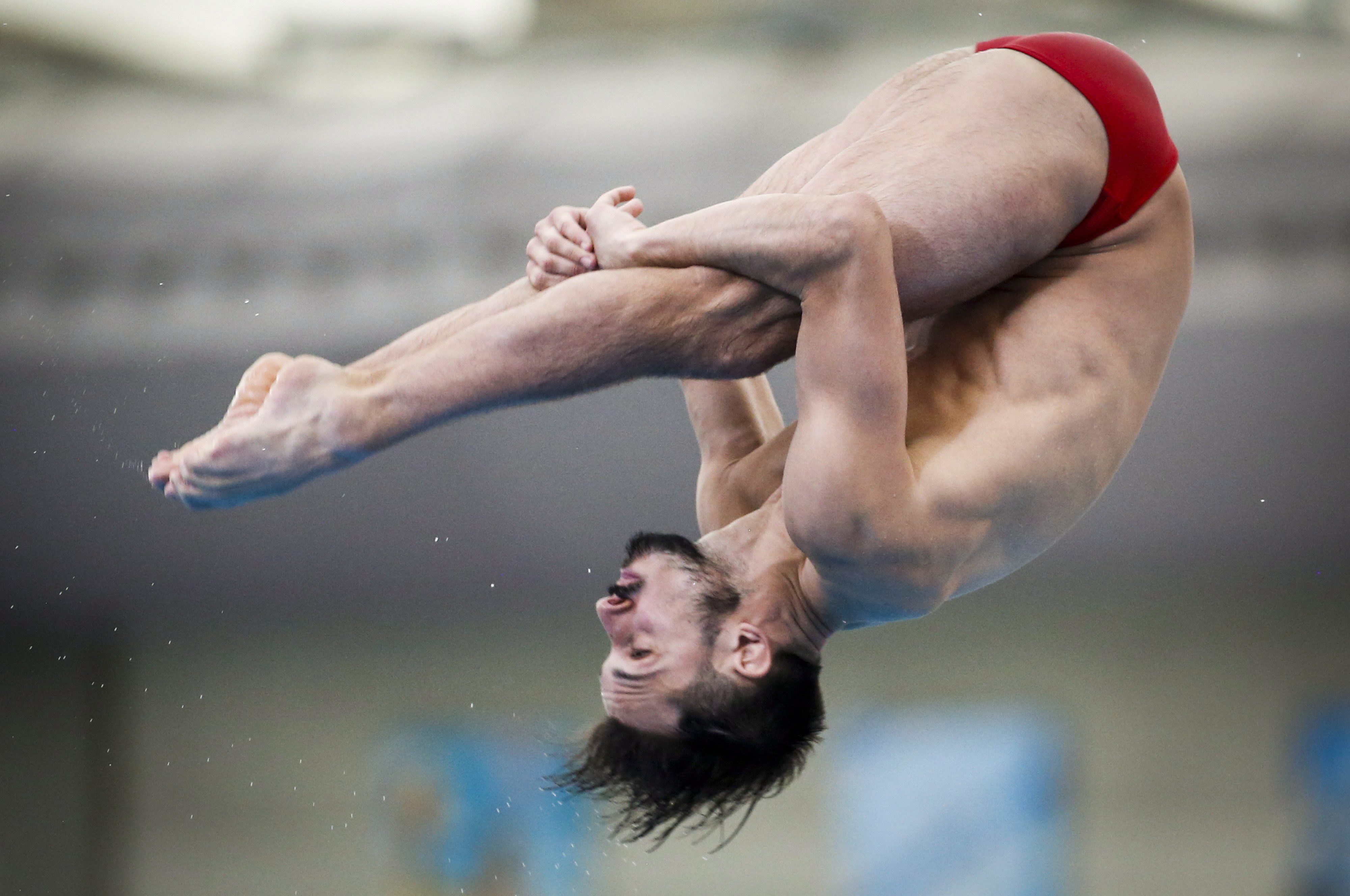 To end off Canada’s day, Ethan Pitman and Laurent Gosselin-Paradis won bronze in men’s 10m synchro. The duo’s final dive was their strongest, earning them 79.68 points, bringing their total to 392.28 points. They finished behind Great Britan’s Matthew Dixon and Noah Williams and Chinese winners Yu Duan and Zelin Yao. Canada’s Rylan Wiens and Bryden Hattie were just shy of the podium, ending in fourth place with 369.18 points.

A strong final dive from Canada's Pitman, Gosselin-Paradis is good enough for bronze

The other Canadian pair of Hattie, Wiens lands just off the podium in 4th https://t.co/MGsflWUPB8 pic.twitter.com/zO2FgJefAo 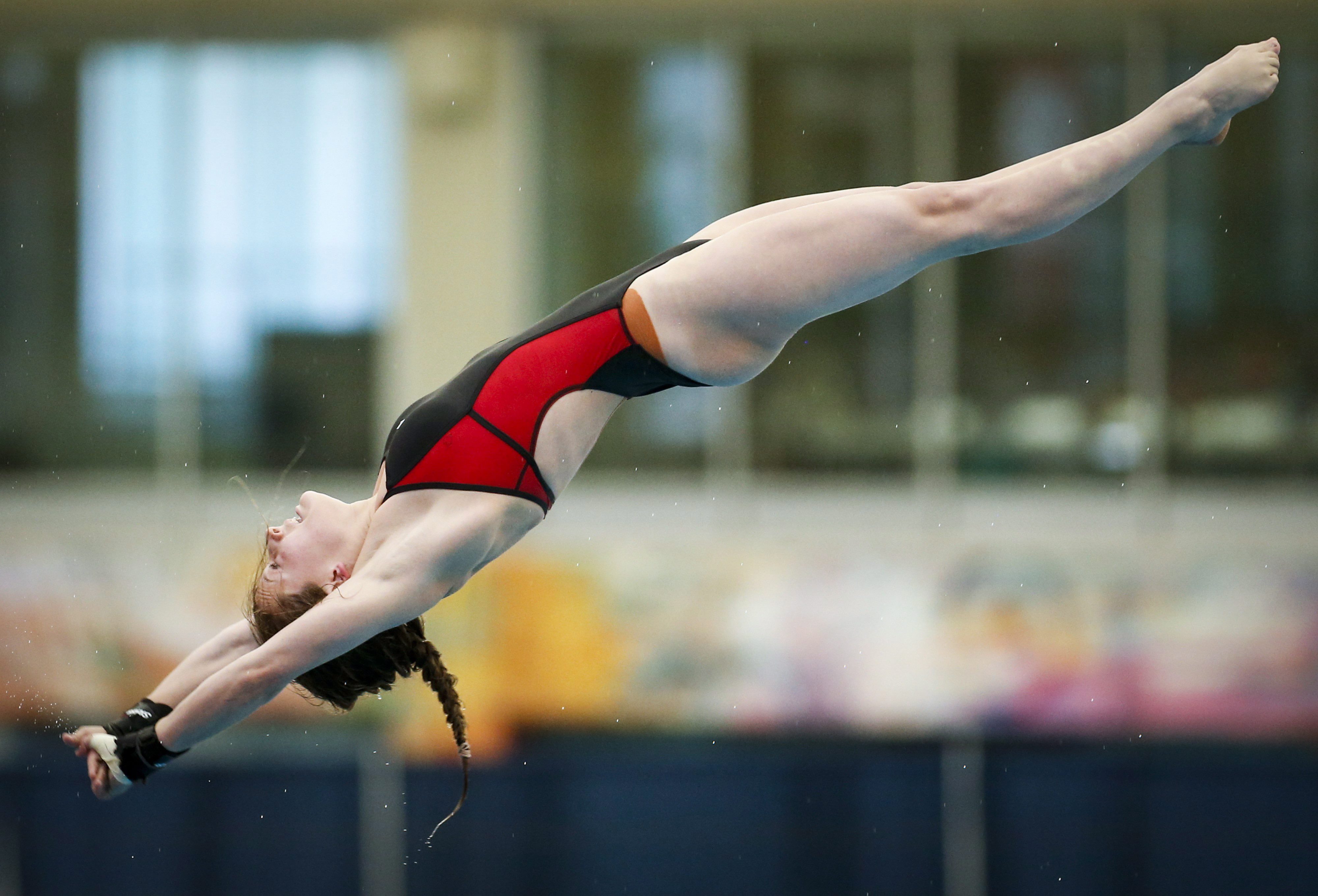 Sunday’s medals gives Canada a medal total of eight for the weekend — two gold, four silver and two bronze. This is the second of seven Grand Prix events for the 2018 season. The next Grand Prix will be held in Bolzano, Italy from July 6-8.