It’s a gold medal for Hillary Janssens and Caileigh Filmer in the women’s pair. The rowing duo topped the podium, ahead of Spain and the Netherlands. 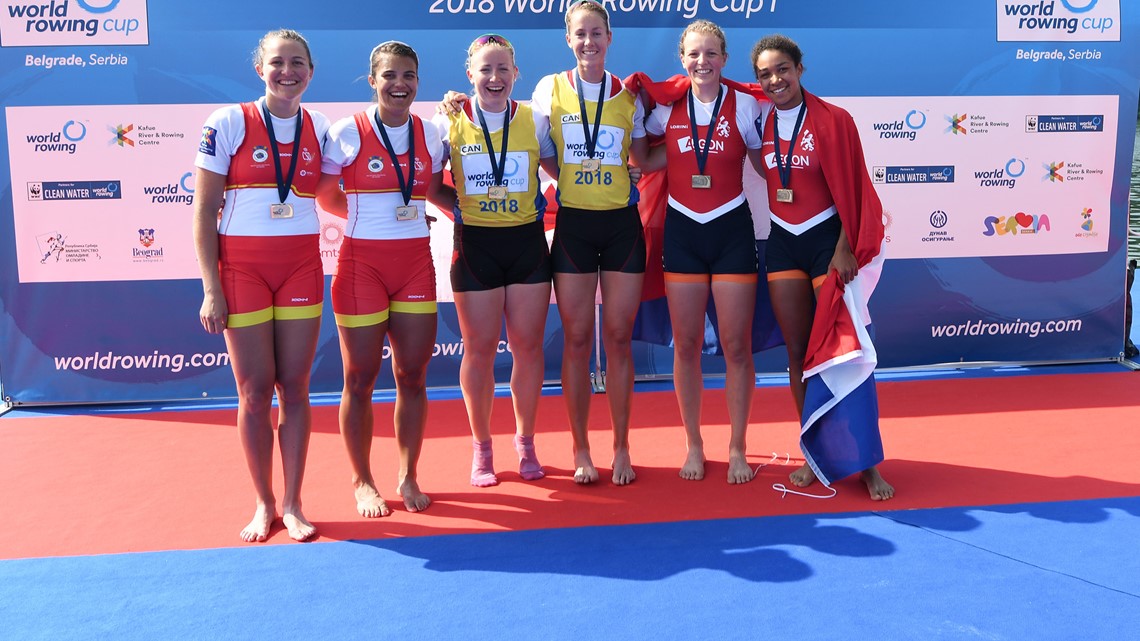 This is Canada’s second medal at the Rowing World Cup this weekend. On Saturday, Ellen Gleadow won the silver medal in lightweight women’s single sculls. 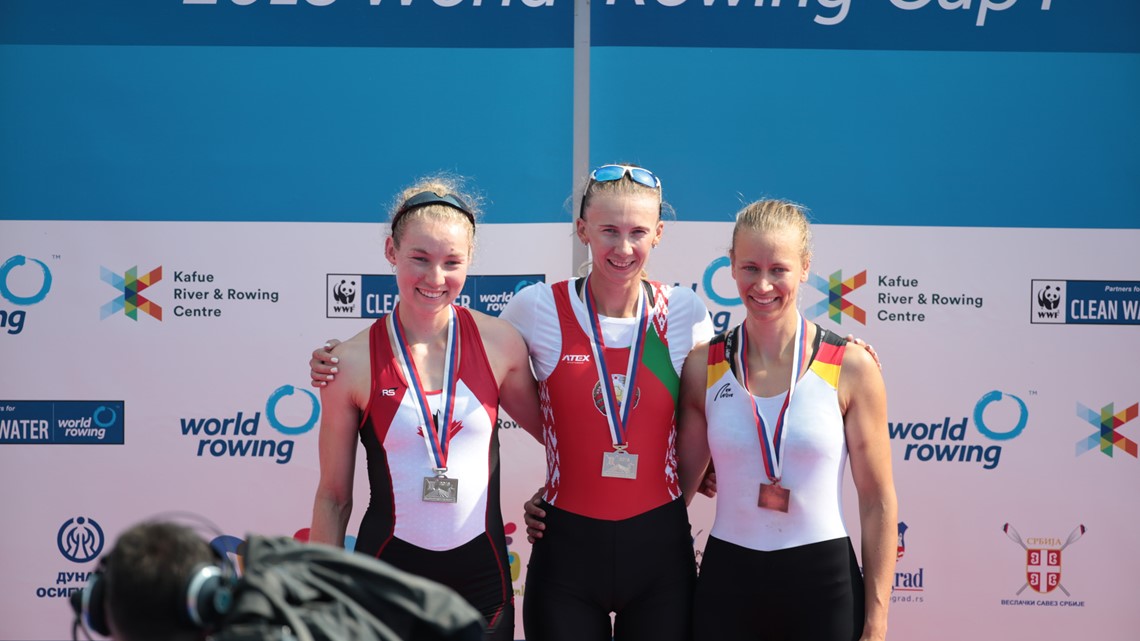 Later on, Jill Moffatt and Jennifer Casson won the pairs B final with a time of 6:55.880. In the men’s lightweight pairs, Patrick Keane and Maxwell Lattimer finished in fourth place in 6:17.270.

This is the first event of the Rowing World Cup season. The next World Cup will be held June 21-24 in Linz Ottensheim, Austria.