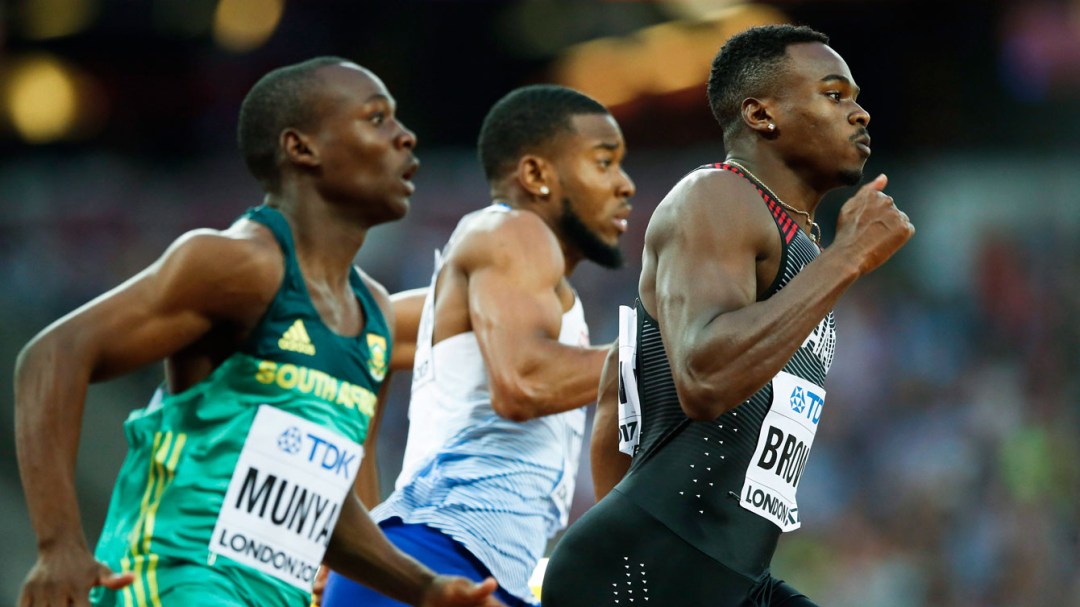 It’s mission accomplished for Aaron Brown, who became the third Canadian ever to dip below the 20 second mark in the men’s 200m.

At the fifth stop of the IAAF Diamond League circuit, Brown achieved his season’s goal of dipping below the 20 second mark. Brown finished second overall in Oslo, clocking a personal best of 19.98s to finish behind Ramil Guliyev of Turkey who won in 19.90s.

The only other Canadians to have broken the 20 second barrier are Andre De Grasse (19.80s) and Brendon Rodney (19.96s). With all three of the nation’s best 200m runners in history currently competing, Canada’s depth in men’s sprinting has never been stronger.

On the women’s side, Sage Watson was the best Canadian performer. The 400m hurdler finished three in the women’s event, with a time of 54.55s for her best performance of the season.

The Diamond League circuit will continue on June 10th in Stockholm.