Sydney Pickrem picked up a silver medal and set a Canadian record in the women’s 200m medley on Saturday at the Pan-Pacific Championships in Tokyo. 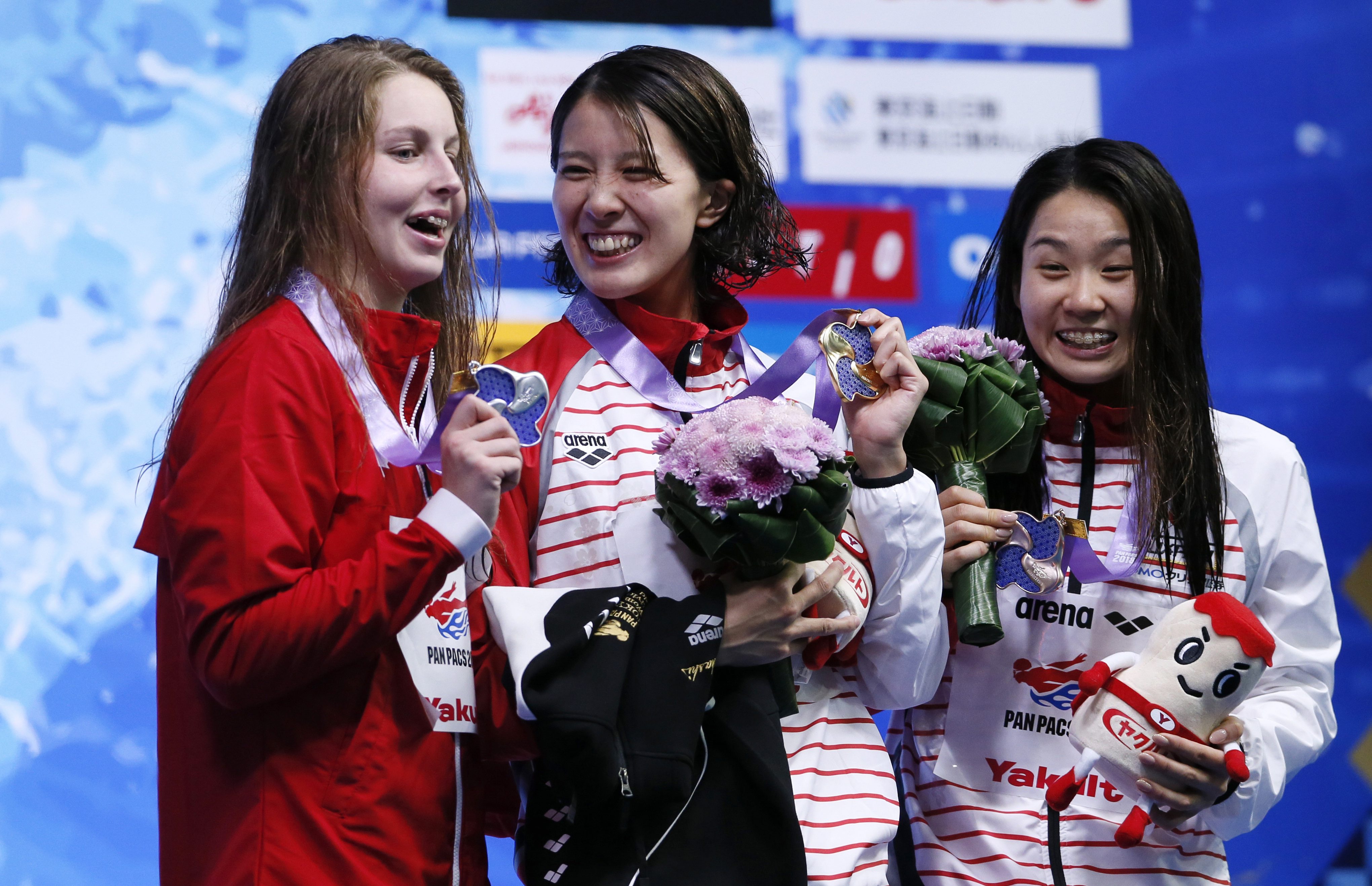 Pickrem on her race: “After what happened last year in the 200 IM, I can consider it redeemed. It was the best that I could do this week and that’s all I expect out of myself, so I’m happy with it.”

Also reaching the podium was Canada’s women’s 4×100-m freestyle relay team. The group of Taylor Ruck, Kayla Sanchez, Rebecca Smith, and Alexia Zevnik finished race in third place with a time of 3:34.07. Ahead of Canada was the United States in 3:33.45, and Australia with 3:31.58.

This is Ruck’s fourth medal of the championship, matching six other Canadians for the most medals won at a single Pan Pacific Championship. 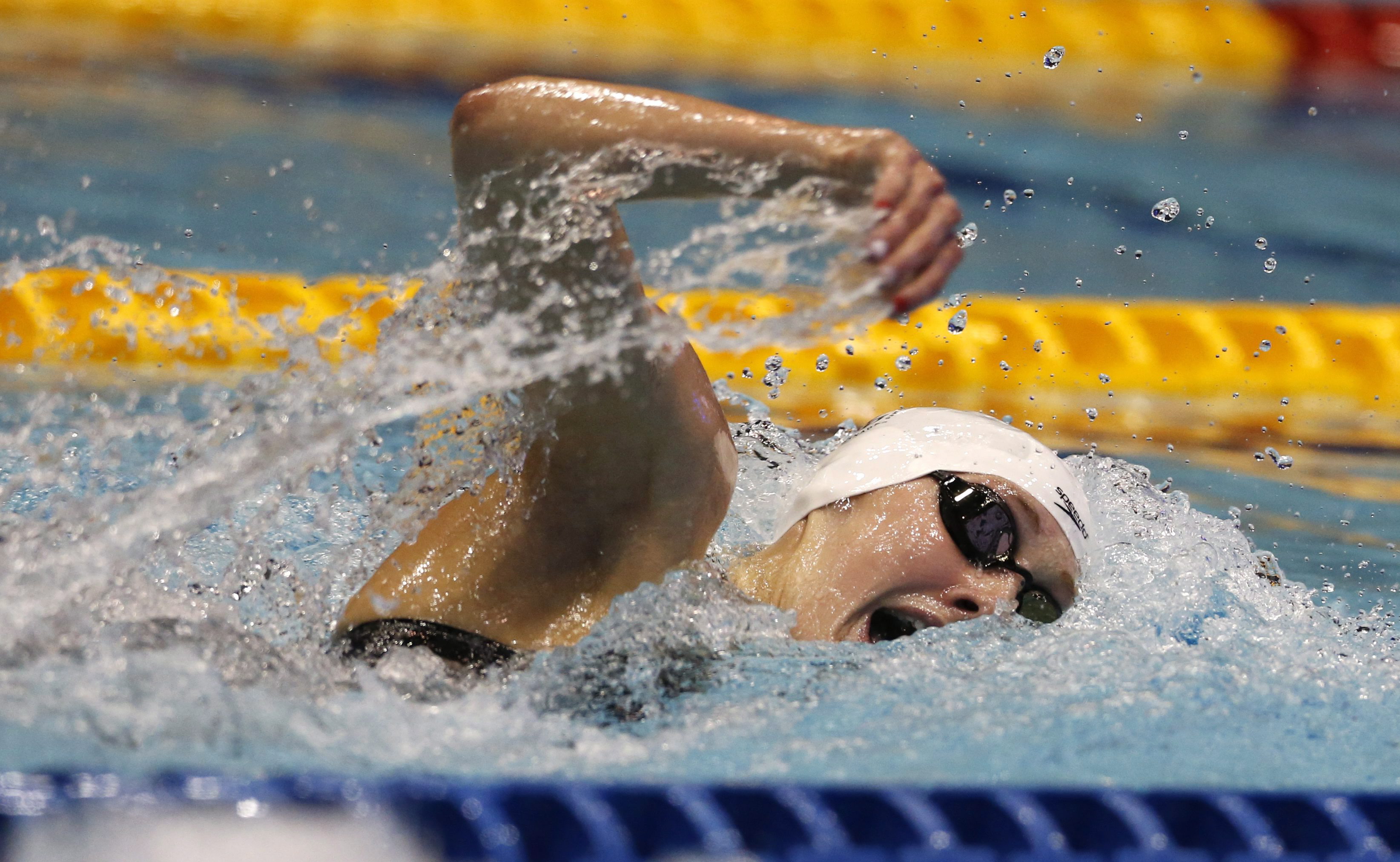 On Friday, she won two bronze medals, bronzes in the 100m, and the 4 x 200m event with Kayla Sanchez, Rebecca Smith and Mackenzie Padington.

Canada currently has six medals at the championships, one away from its 2014 total. The Pan Pacific Championships serve as a test event for the 2020 Olympic Games in Tokyo. Competition continues through Sunday.