On Wednesday Raptors 905 – Canada’s professional basketball team in the NBA G League – announced Tatham as one of two “mentor coaches” joining their team this upcoming season. 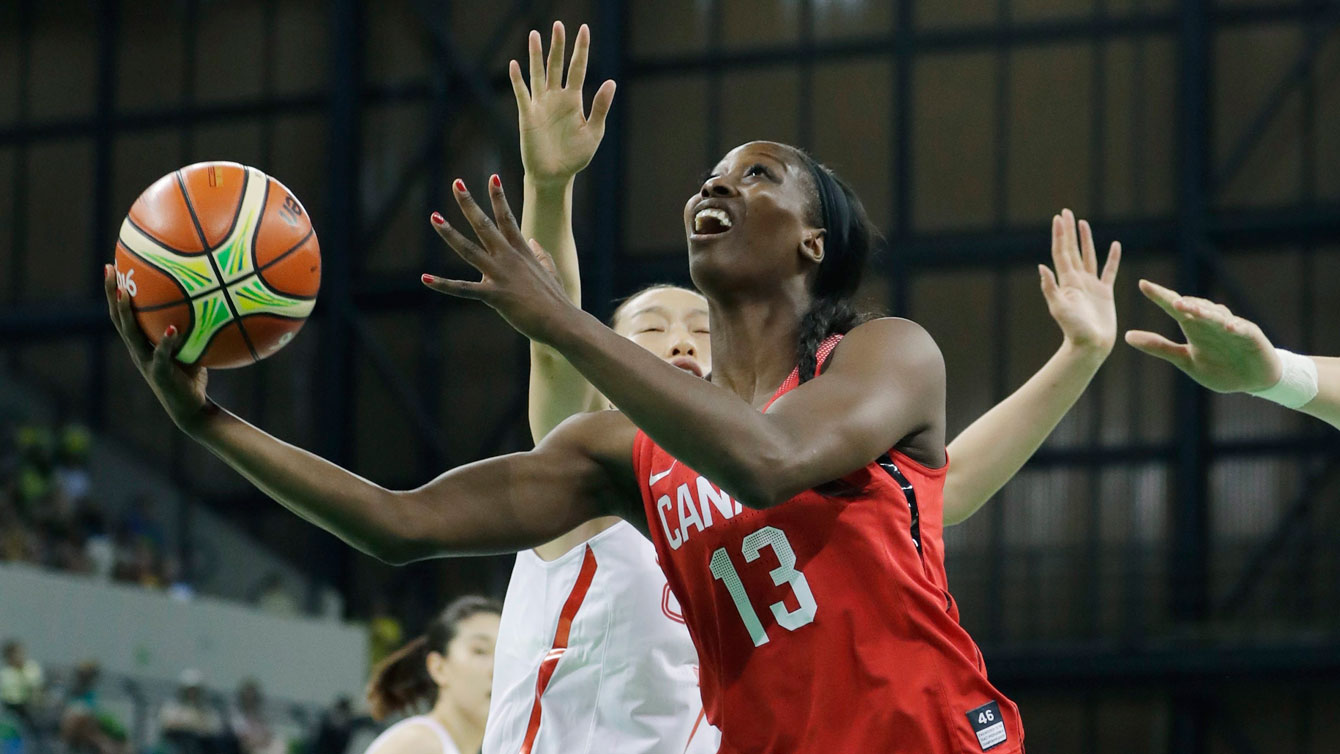 The role was created in an effort to help grow and develop Canadian talent in the coaching ranks, Tatham will work with the team’s head Coach Jama Mahlalela.

Since retiring from Canada Basketball’s national team following Rio 2016, Tatham was named assistant coach for the University of Toronto Varsity Blues. Tatham will continue to use her deep understanding of the game to help grow Canada’s talent pool at the collegiate level, in addition to her role with Raptors 905. 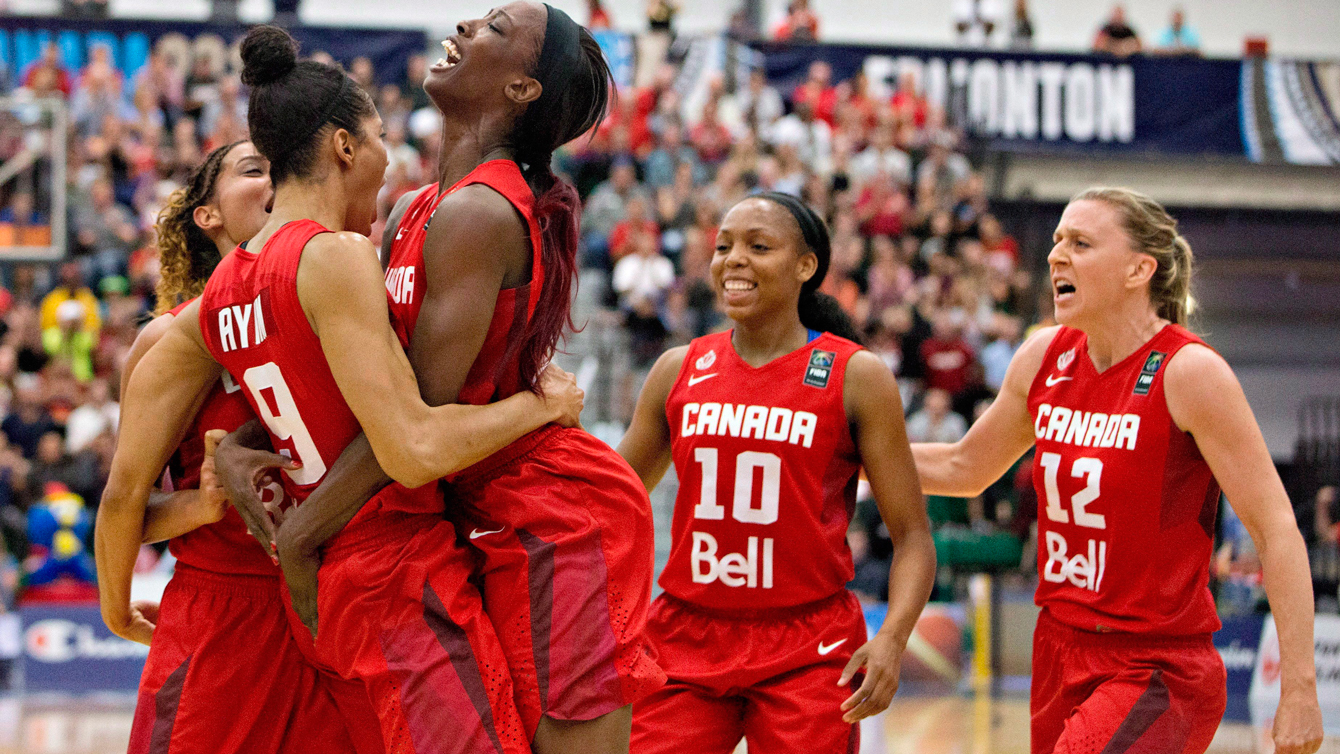 Tatham’s Team Canada basketball career began at the 2005 Universiade Games. Since then, Tatham has left her mark on Canadian basketball community on and off the court.

After turning pro in 2007 and made her Olympic debut at London 2012, playing alongside her sister Alisha. In 2015, she helped Canada win a historic gold medal at the Pan Am Games in Toronto, where the host nation defeated the United States in the final. At her final Olympic appearance at Rio 2016, Tatham ranked second on the team in scoring with a total of 59 points (9.8 per game) and was third in total rebounds with 32. 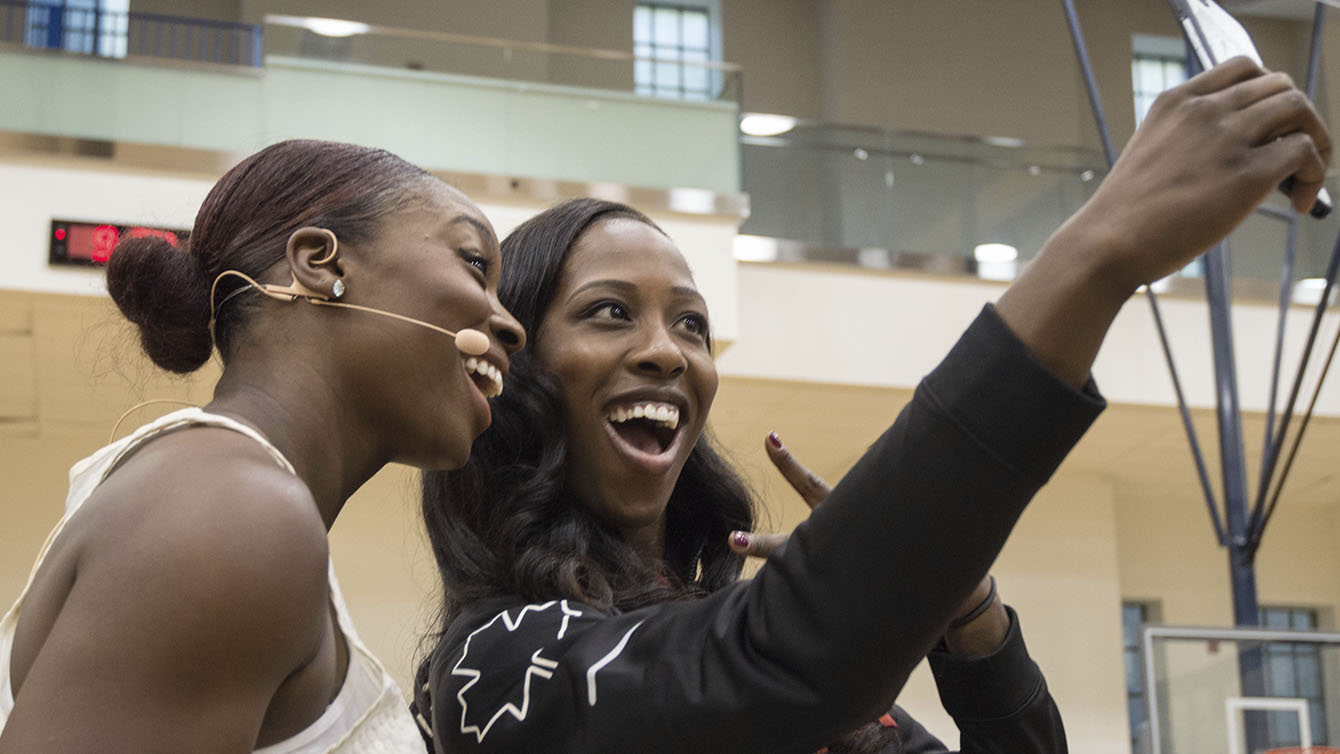 Alisha and Tamara Tatham take a snapchat for fans after the Team Canada announcement on July 22, 2016. (Tavia Bakowski/COC)

With giving back to the Canadian basketball community in mind, the Tatham sisters founded the non-profit Love Live Hoops, a development and mentorship program for young female basketball players both on and off the court.