Cyclists Allison Beveridge and Stephanie Roorda along with Hugo Barrette rode their way to two medals on Saturday at the Track Cycling World Cup in Milton, Ontario.

Beveridge and Roorda were the first to win a medal, finishing the Women’s Madison in third place with 13 points. Ahead of them were Danes Amalie Dideriksen and Julie Leth (19 points), and winners Katie Archibald and Elinor Barker of Great Britian (36 points).

First medal of the #twcmilton for ??! Strong Madison ride for these two girls ? pic.twitter.com/xDsF6O0zVP

Barrette won Canada’s second medal of the day, landing on the podium in second place in the Men’s Keirin race. He finished the race behind winner Jason Kenny of Great Britain and ahead of Matthijs Buchli of the Netherlands. 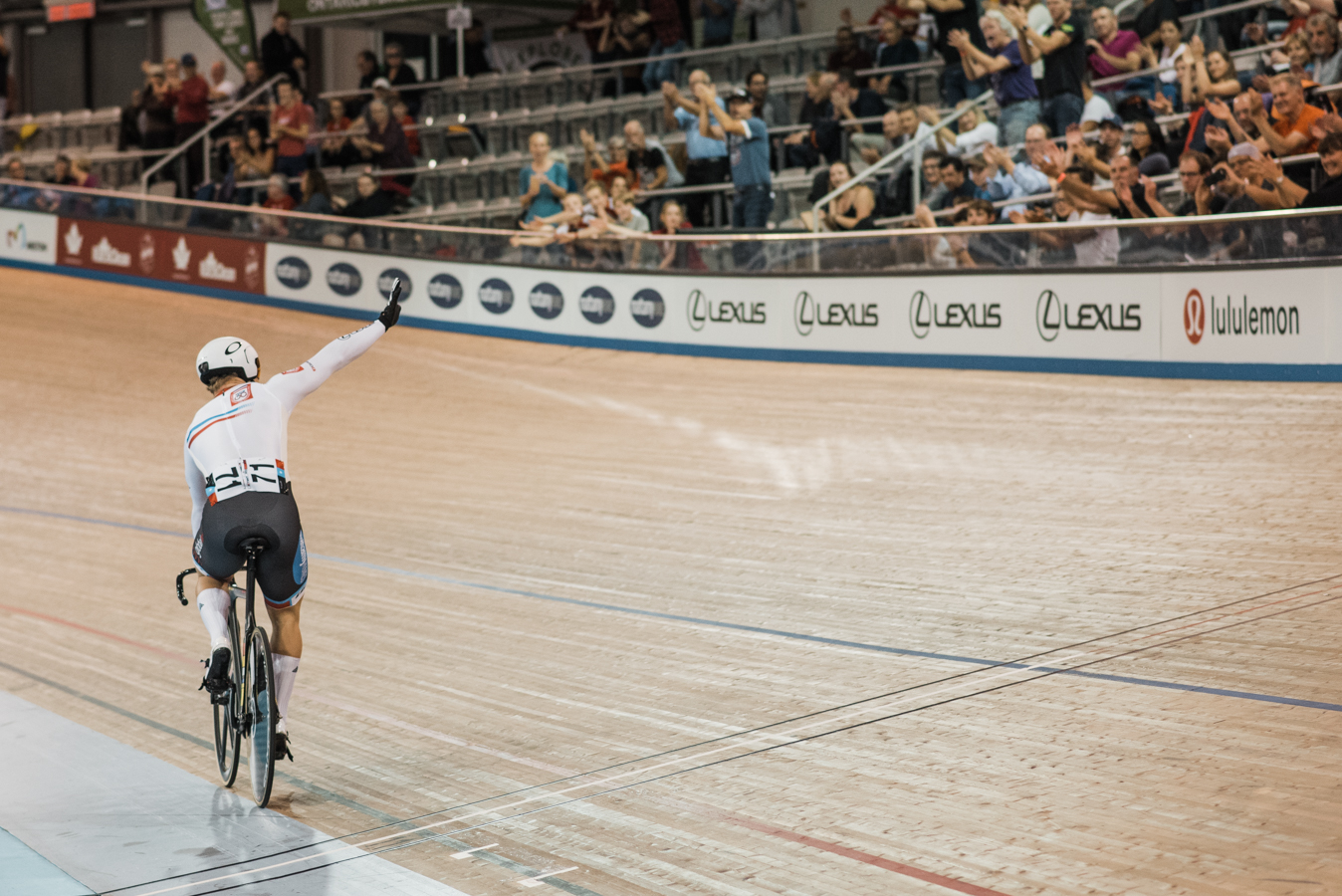 Competition at the Track Cycling World Cup continues through Sunday in Milton.