Here’s your cheat sheet on this year’s World Cup teams in cross-country skiing, biathlon and ski jumping so you can cheer them on, whether in person at home or via livestream across the globe. 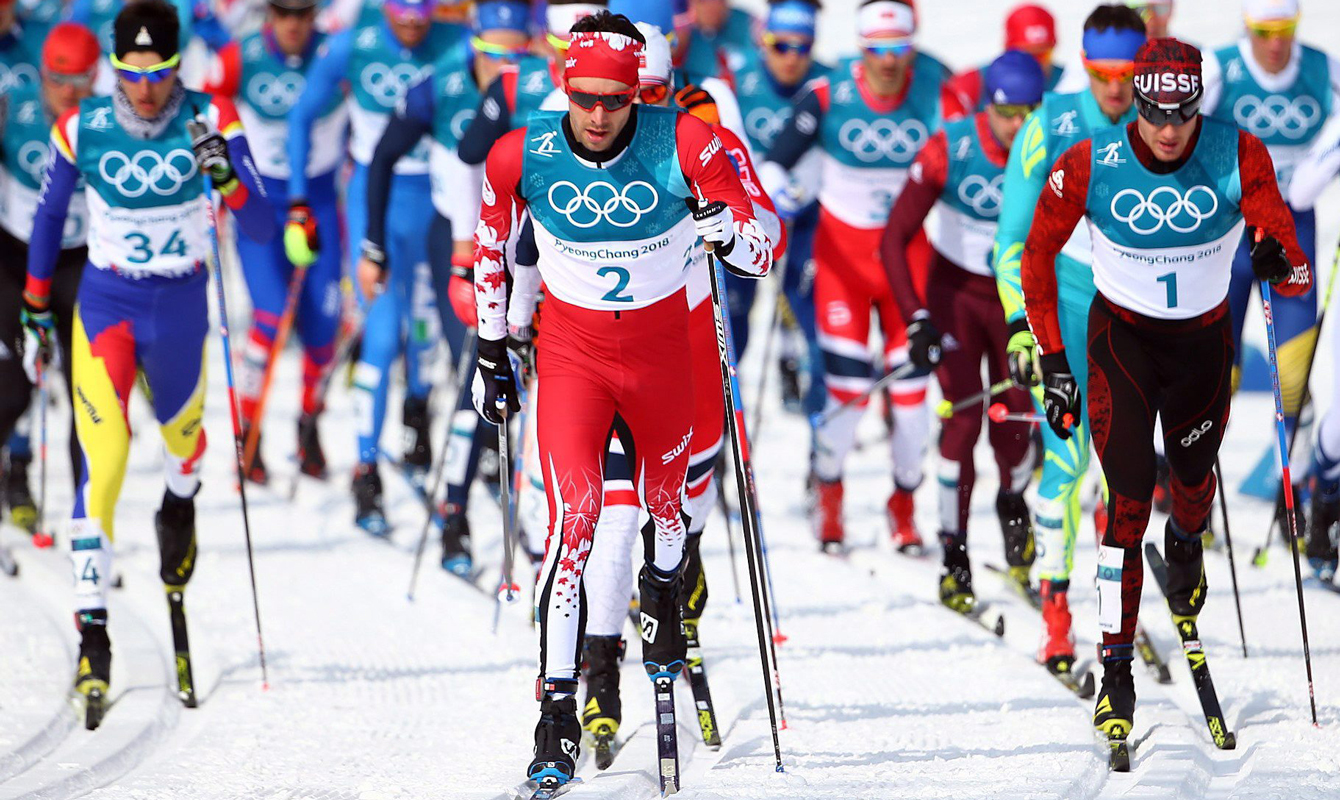 Alex Harvey leads out in front of the pack at the start of the 50km mass start cross-country race at PyeongChang 2018 (CP).

Alex Harvey is a five-time medallist at the FIS World Championships and has more than 25 World Cup podiums in his career. He finished last season on a high, reaching the podium at the World Cup Final in Falun, Sweden – one month after he just missed a medal at PyeongChang 2018 where he finished fourth in the 50km mass start classic. Harvey is the reigning world champion in the 50km mass start free, which will be on the program at this year’s world championships.

Canada’s cross-country skiers kick started the World Cup season in Ruka, Finland in late November. The annual highlight will be the Tour de Ski (December 29-January 6) but this is also a world championship season, with the biennial event taking place in Seefeld, Austria February 20-March 3. An exciting event for Team Canada will be the World Cup Finals in Quebec City, March 22-24. The full World Cup schedule can be found here. 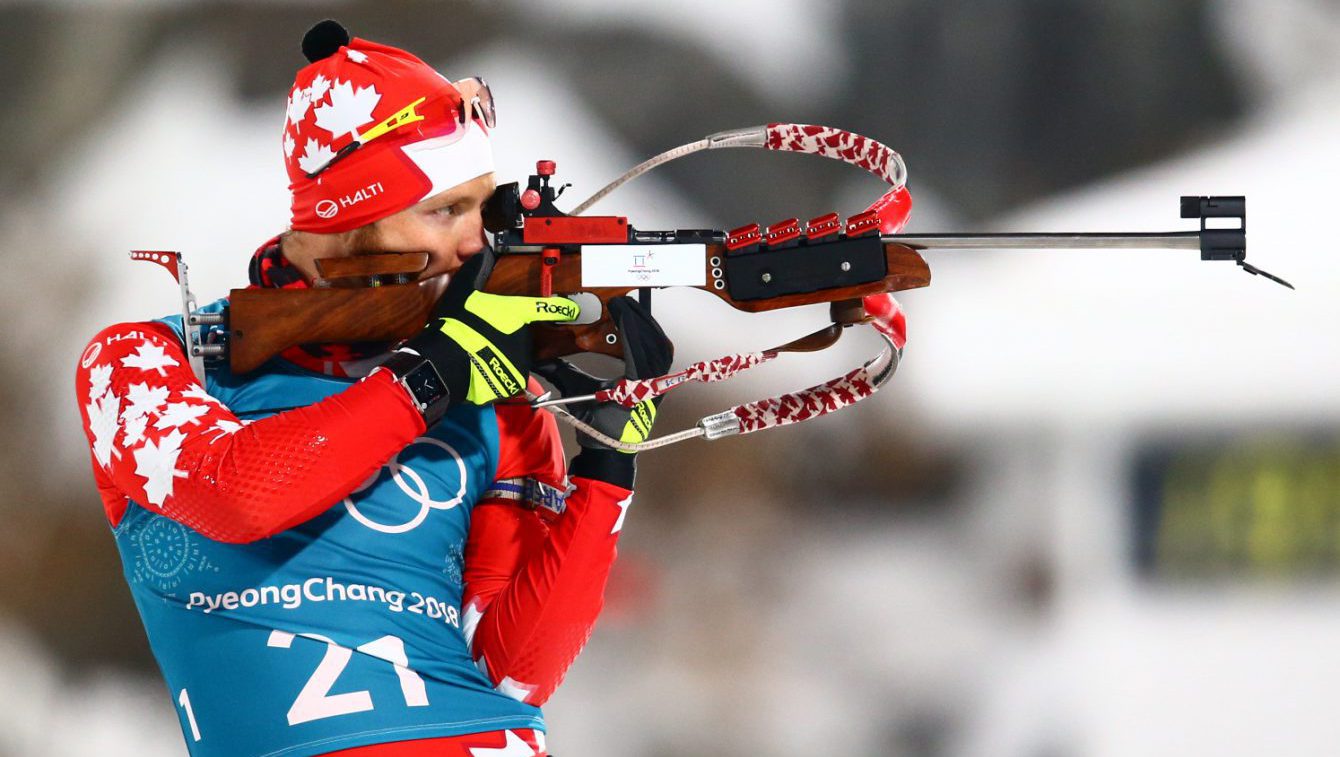 All but one member of Team Canada at PyeongChang 2018 are back on the Biathlon Canada national team this season. While Julia Ransom has decided to retire, Rosanna Crawford, Macx Davies, Scott Gow, Christian Gow, Emma Lunder, Sarah Beaudry, Megan Tandy, Brendan Green, and Nathan Smith continue on. Also joining the roster are Carsen Campbell, Megan Bankes and Nadia Moser.

Brothers Scott and Christian Gow, along with teammates Nathan Smith and Brendan Green, achieved Canadian biathlon history at the 2016 IBU World Championships, when they won bronze to become Canada’s first world medallists in the men’s relay. Team veteran Rosanna Crawford had a highlight moment in January when she won her first individual World Cup medal. Megan Bankes made her own history in 2017 when she became the first Canadian woman to win gold at the Biathlon Junior World Championships.

The nine-stop IBU World Cup season will feature events until mid-March 2019, beginning in Pokljuka, Slovenia the first week of December. Team Canada will compete at home in Canmore, Alberta from February 4 to 10, followed shortly thereafter by the IBU World Championships in Oestersund, Sweden March 7-17. The full biathlon schedule can be found here. 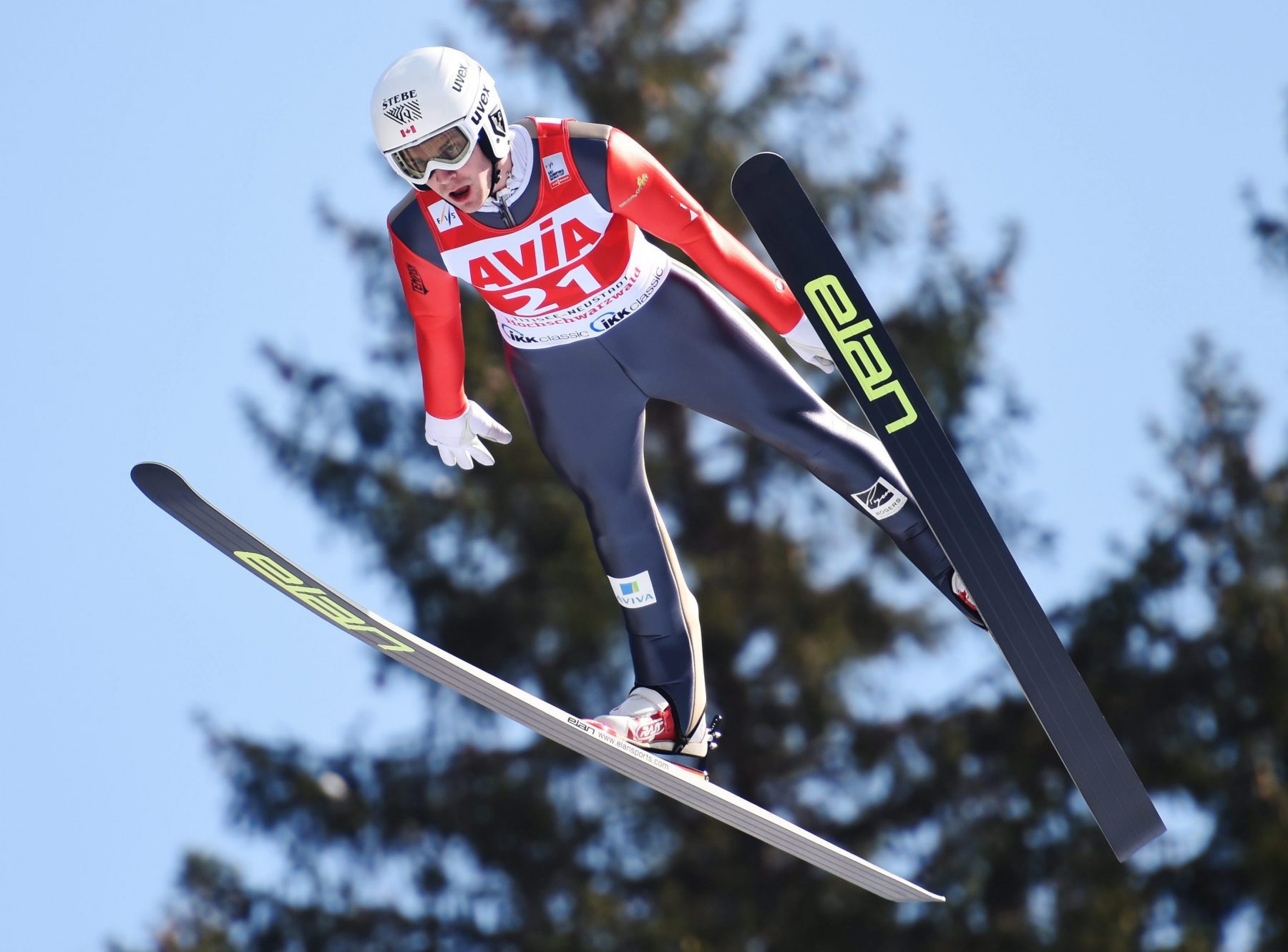 Three-time Olympian Mackenzie Boyd-Clowes headlines the ski jumping team competing on the World Cup circuit this season. He may be joined by Matthew Soukop at a few events. Three women – Natasha Bodnarchuk, Natalie Eilers and Abigail Strate – are projected to represent Canada on the World Cup stage.

Boyd-Clowes made Canadian ski jumping history in February 2013 when he became the first Canadian to fly beyond the 200m mark. The women’s team is young and full of hope for the future, Bodnarchuk and Eilers are both 20 while Strate is just 17.

The big event on the calendar is the FIS World Championships which will run February 20-March 3 in Seefeld, Austria. The World Cup season kicked off in late November and will continue with weekly stops until mid-March. The full World Cup ski jumping calendar can be found here.