After the first two ski cross World Cup events of the season were cancelled due to lack of snow, Team Canada’s athletes were ready to compete in Arosa on Monday. Thompson won her semifinal heat to qualify for the big final. She crossed the finish line behind Fanny Smith of Switzerland and Sandra Naeslund of Sweden. 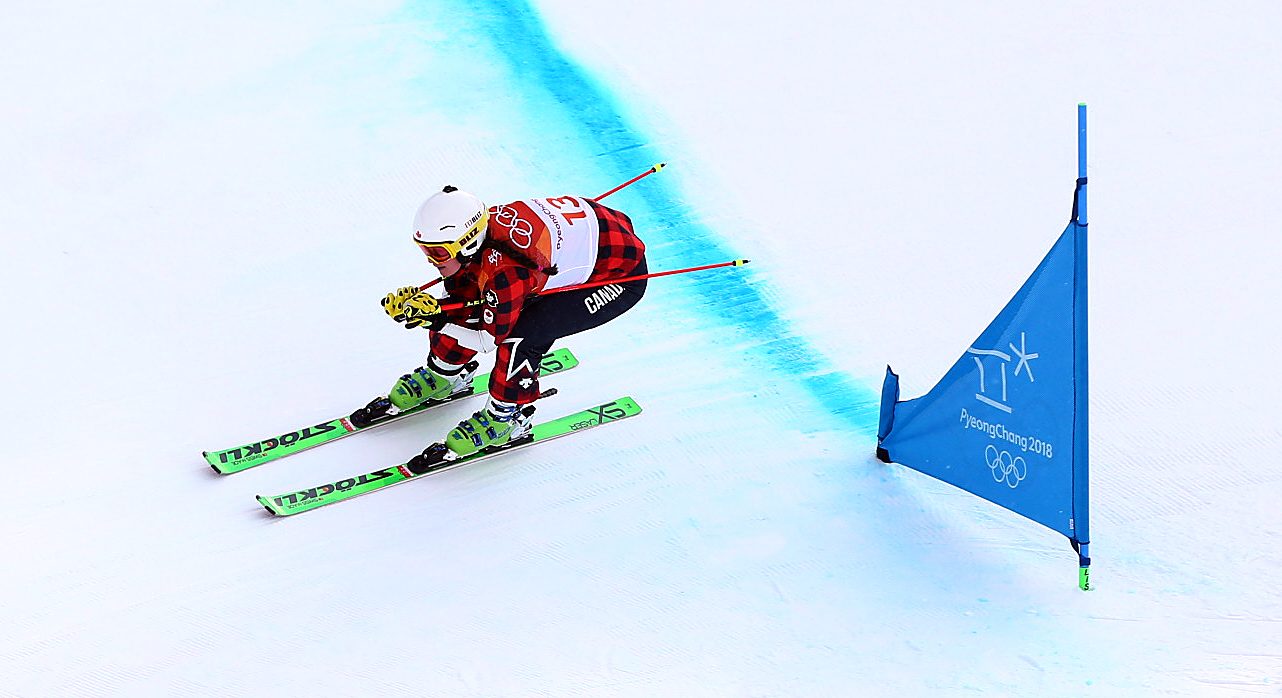