“I had a lot of fun and I skied really well,” said d’Artois, “I put down two qualification runs and three final runs so I’m really happy with consistency. It’s been a while since the last time I was on top so I’m just super stoked.” 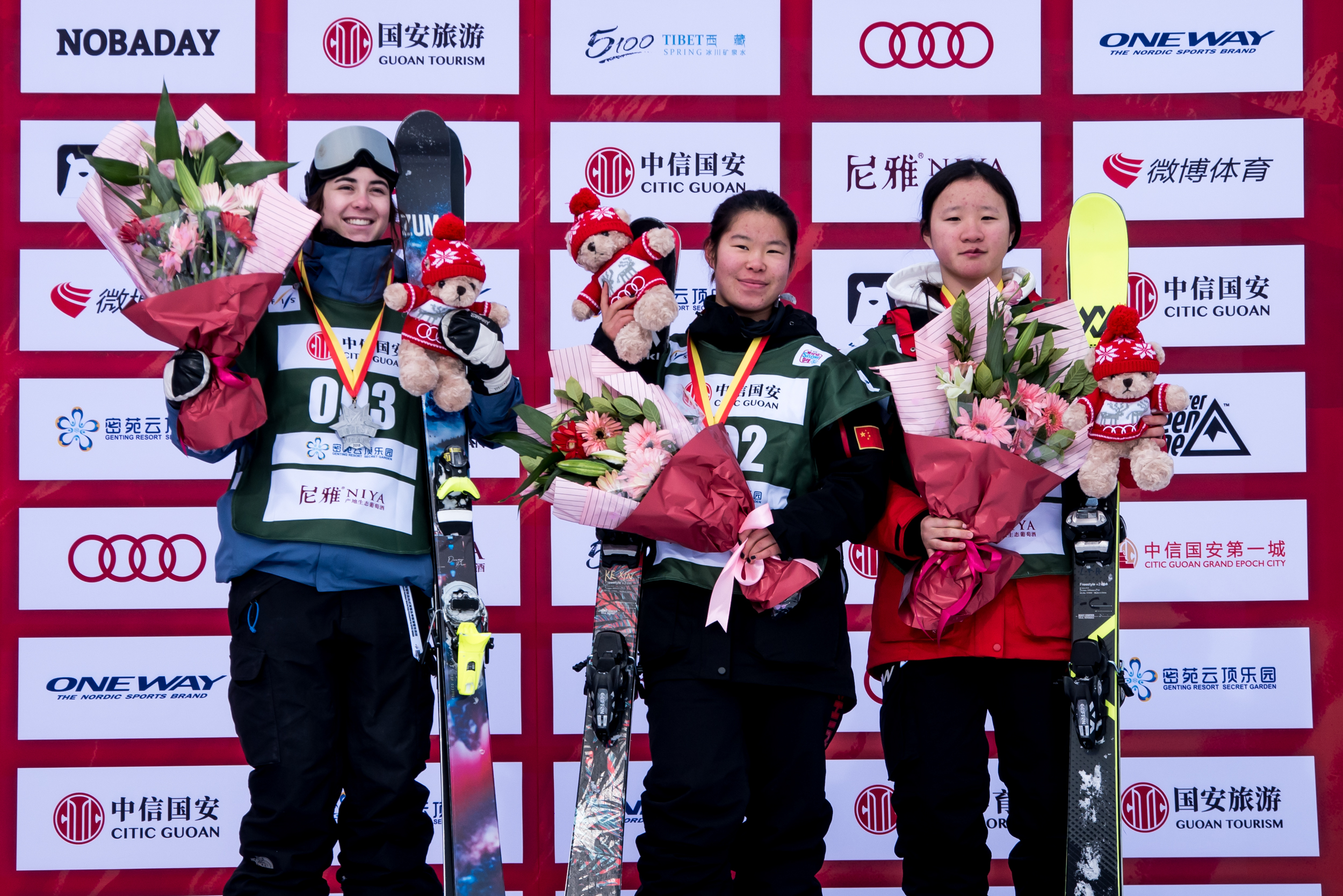 The FIS Freeski World Cup circuit will return after a holiday break with slopestyle competition in Font Romeau, France January 10-12.