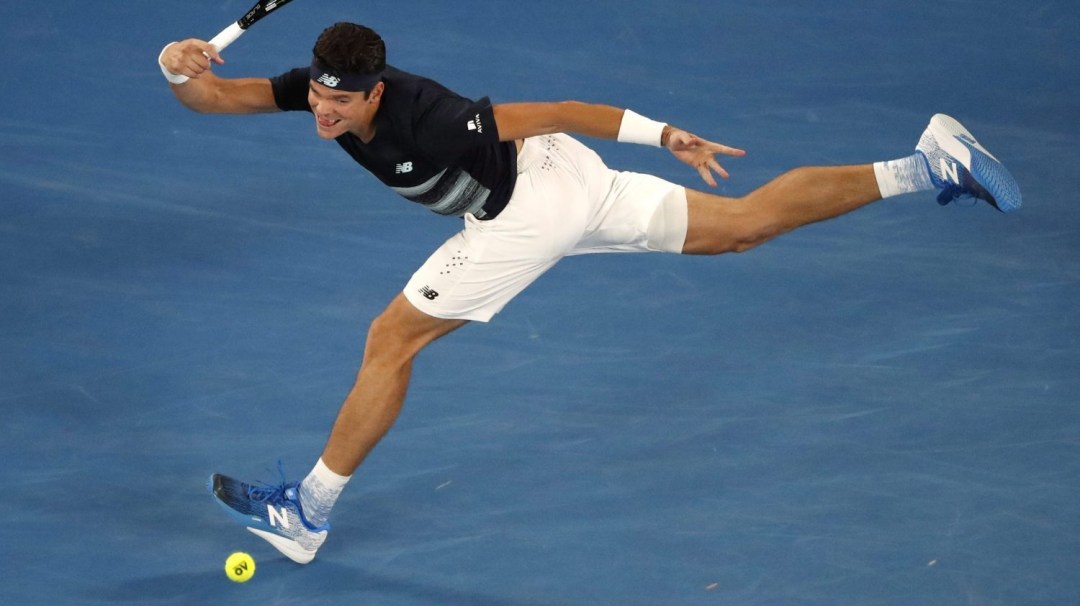 Canada’s tennis stars are set to compete at the first Grand Slam of the year, the Australian Open. Your social media and news channels will feature tennis for the next couple of weeks. To help you cheer on our Canadian athletes as they compete down under, here are some facts about the Australian Open:

What is the Australian Open?

When is the Australian Open?

The Australian Open is held annually in the last two weeks of January. The 2019 tournament will take place January 14-27.

Which Canadians are competing in the Australian Open?

She’s been drawn to face 16-year-old American wild card Whitney Osuigwe in the first round. pic.twitter.com/xJVPsLarrD

When are the Canadians playing at the Australian Open?

Bouchard will open against Shuai Peng of China, ranked 129th in the world but granted a wild card entry. Andreescu will also meet a wild card, American Whitney Osuigwe, ranked 199th in the world. Dabrowski will match up against Czech’s Barbora Strycova and Marketa Vondrousova.

What is the time difference between Australia and Canada?

Melbourne is 16 hours ahead of Eastern Standard Time and 19 hours ahead of Pacific Standard Time. So when the day sessions begin at 11:00 a.m. in Melbourne, it is 7:00 p.m. in Toronto and Montreal and 4:00 p.m. in Vancouver. Night sessions that begin at 7:00 p.m. in Melbourne will be seen at 3:00 a.m. in Toronto and Montreal and at midnight in Vancouver. Set those alarm clocks!

Where can I watch the Australian Open?

The Australian Open will be broadcast across Canada by TSN/RDS. TSN’s full schedule is available here.

What is the prize for winning the Australian Open?

The total prize money pool for the 2019 Australian Open is $62.5 million AUD ($59.64 million CAD). The Australian Open has had gender parity with its prize payouts since 2001.

Who has won the most Australian Open titles?

Which Canadians have won the Australian Open? 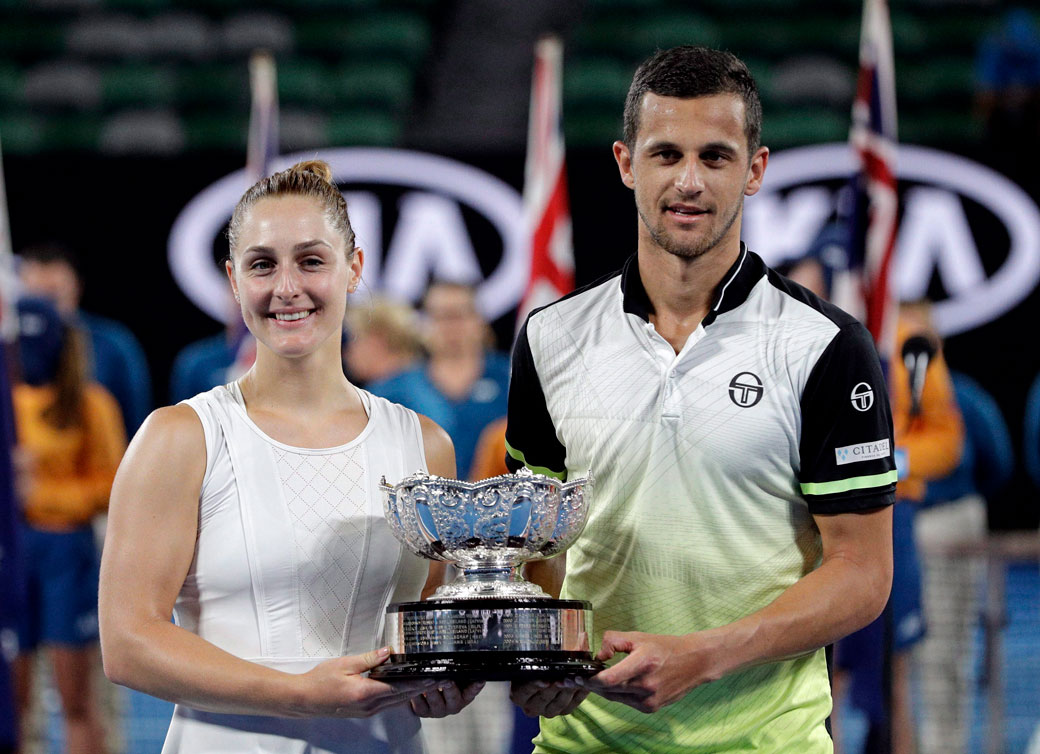 Canada’s most recent champion is Gabriela Dabrowski who won the mixed doubles title at the 2018 Australian Open with her partner Mate Pavic of Croatia.

What weather and temperature is expected at the Australian Open? 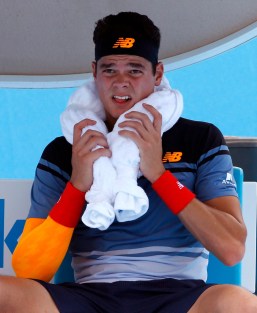 Milos Raonic cooling down with an ice necklace at the 2016 Australian Open. (AP Photo/Aaron Favila) 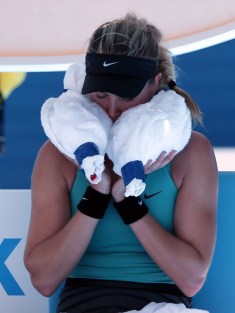 Eugenie Bouchard using ice in a towel to cool off at the 2014 Australian Open. (AP Photo/Aijaz Rahi)

Australia experiences summer during the Australian Open. The temperature during the 2019 tournament is expected to range from 24 to 36 degrees Celsius. Temperature readings are taken throughout the day and a match referee has the discretion to suspend play as part of the tournament’s Extreme Heat Policy.

What surface is on the courts at the Australian Open?

What are the other Grand Slam tennis tournaments?

The Australian Open is the first of four Grand Slam tennis tournaments. The other three are: