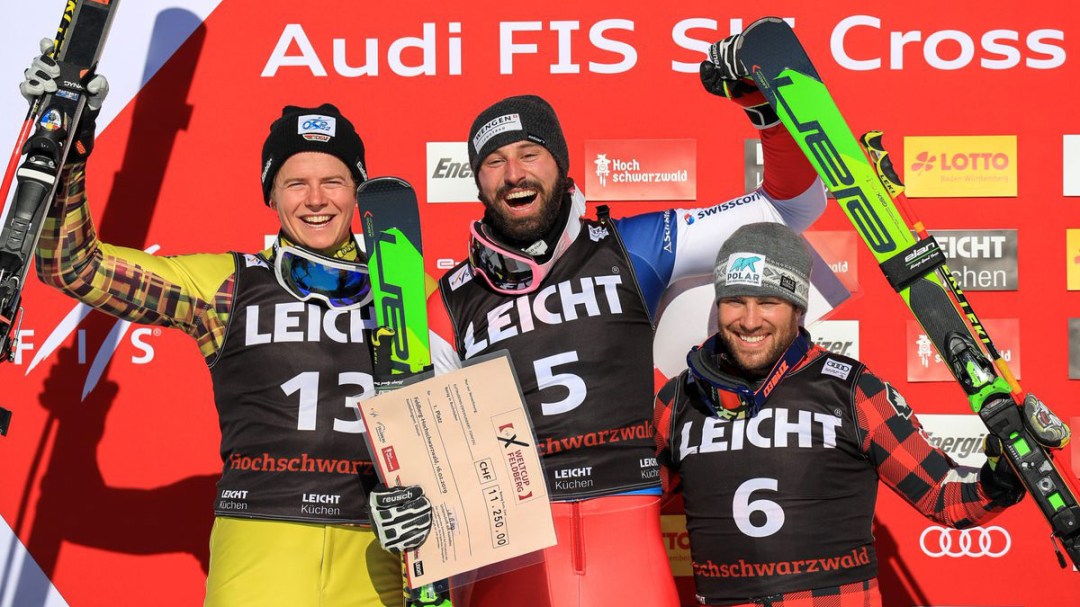 He finished the race behind German Florian Wilmsmann and winner Ryan Regez of Switzerland.

Ryan Regez🇨🇭 went straight to the top for his first-ever World Cup podium finish today at #Feldberg ! He was joined in the big final by Florian Wilmsmann 🇩🇪, Kevin Drury 🇨🇦, and Alex Fiva 🇨🇭 pic.twitter.com/Q0GEsXuRle

This is his second straight podium and bronze medal. At the World Championships two weeks ago, Drury claimed the bronze medal, finishing right behind Brady Leman.

Competition continues on Sunday with another day of ski cross races. 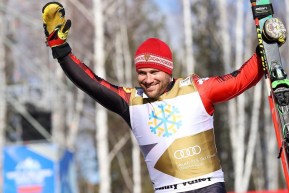