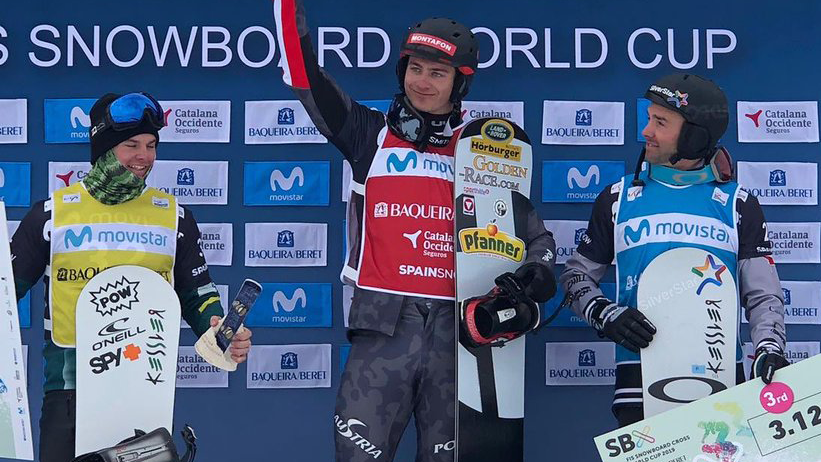 Canada’s Kevin Hill reached the podium for the first time this season with a bronze at the World Cup in Baqueira Beret, Spain.

On the women’s side, Carle Brenneman and Tess Critchlow were the highest ranked Canadians, finishing 11th and 12th respectively.

The next stop on the World Cup circuit is in Veysonnaz, Switzerland. It is the last stop of the season.