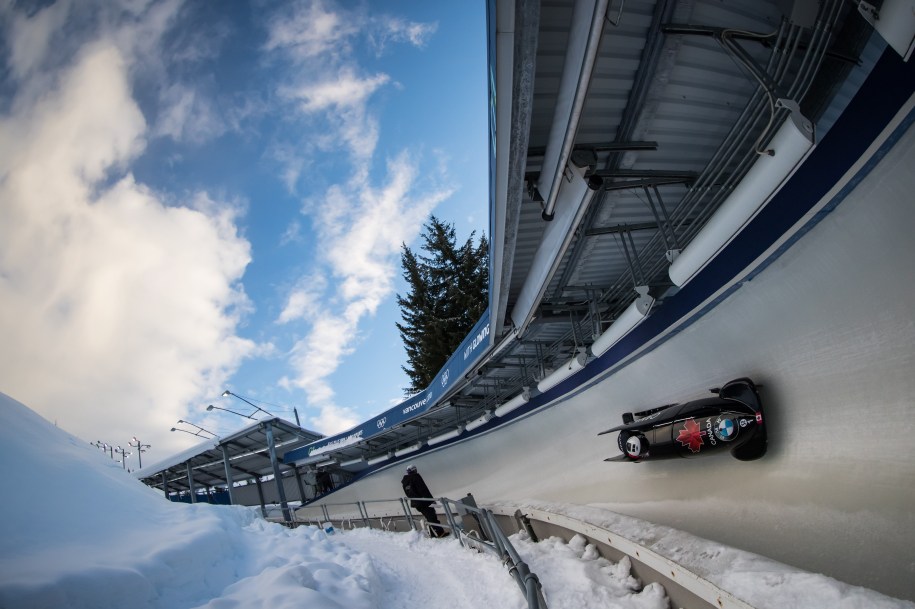 Amongst the wrap-up of World competitions, birthday celebrations and the start of new international events, Team Canada witnessed top podium achievements across the globe to finish off an exciting weekend.

Check out the details below.

As the last World Cup of the season, Team Canada achieved the top position of the FIS Standings to receive the Nations Cup in Shymbulak, Kazakhstan.

Mikaël Kingsbury also clinched the most points to earn the Crystal Globe for the eighth time in his career beating Japan’s Ikuma Horishima 825-517.

Earlier in the competition, Kingsbury claimed a silver medal and Justine Dufour-Lapointe earned the bronze medal.

This was the first time this season that Kingsbury was not the top podium finisher. Kingsbury earned 79.37 points, placing him behind rival competitor, Horishima (81.72). Sweden’s Walter Wallberg trailed Kingsbury with 78.67 points.

For the first time this season, Kevin Hill will be taking home a World Cup medal after winning bronze in Baqueira Beret, Spain.

READ: Two medals for Canada at the FINA World Diving Series in Sagamihara

Benfeito claimed the 10m synchro bronze with Caeli McKay the day before.

Abel also seized a bronze medal in the women’s 3m springboard event. After holding fifth place throughout the competition, Abel was able to jump to third place for her final dive

Earlier on, Abel and Melissa Citrini-Beaulieu won silver in the 3m synchronized springboard.

The FINA Diving World Series will make its way to Montreal from April 26-28.

The duo timed 3:25.13 during their four runs, 0.59 seconds behind Franceso Friedrich and Thorsten Margis of Germany. Notably, Kripps and Alex Kopacz tied them at PyeongChang 2018 for Olympic gold. Germany’s Nico Walther and Paul Krenz also made it to the podium with a time of 3:25.43 to obtain third.

The partners scored a time of 3:31.25 for their four runs. Germany’s teams of Mariama Jamanka and Annika Drazek (3:30.08) and Stephanie Schneider and Ann-Christin Strack (3:31.14) claimed the top positions.

Black came out strong on the uneven bars for the second highest score totalling a 14.266. She tied Murakami on the vault for third, recording a score of 14.433. Black saw third place again on the beam with a 13.800. She then tied for fourth with Germany’s Kim Bui during the floor competition for a 13.233.

Competed in 2009 WC … Two of three World Cup medals have come this season. GETTING TO KNOW… Father, Dave,...

In December 2016, Christopher Spring stood on the podium in both the two-man and four-man events at the World Cup…