READ: 5 medals for Canadian divers at the FINA Grand Prix in Calgary 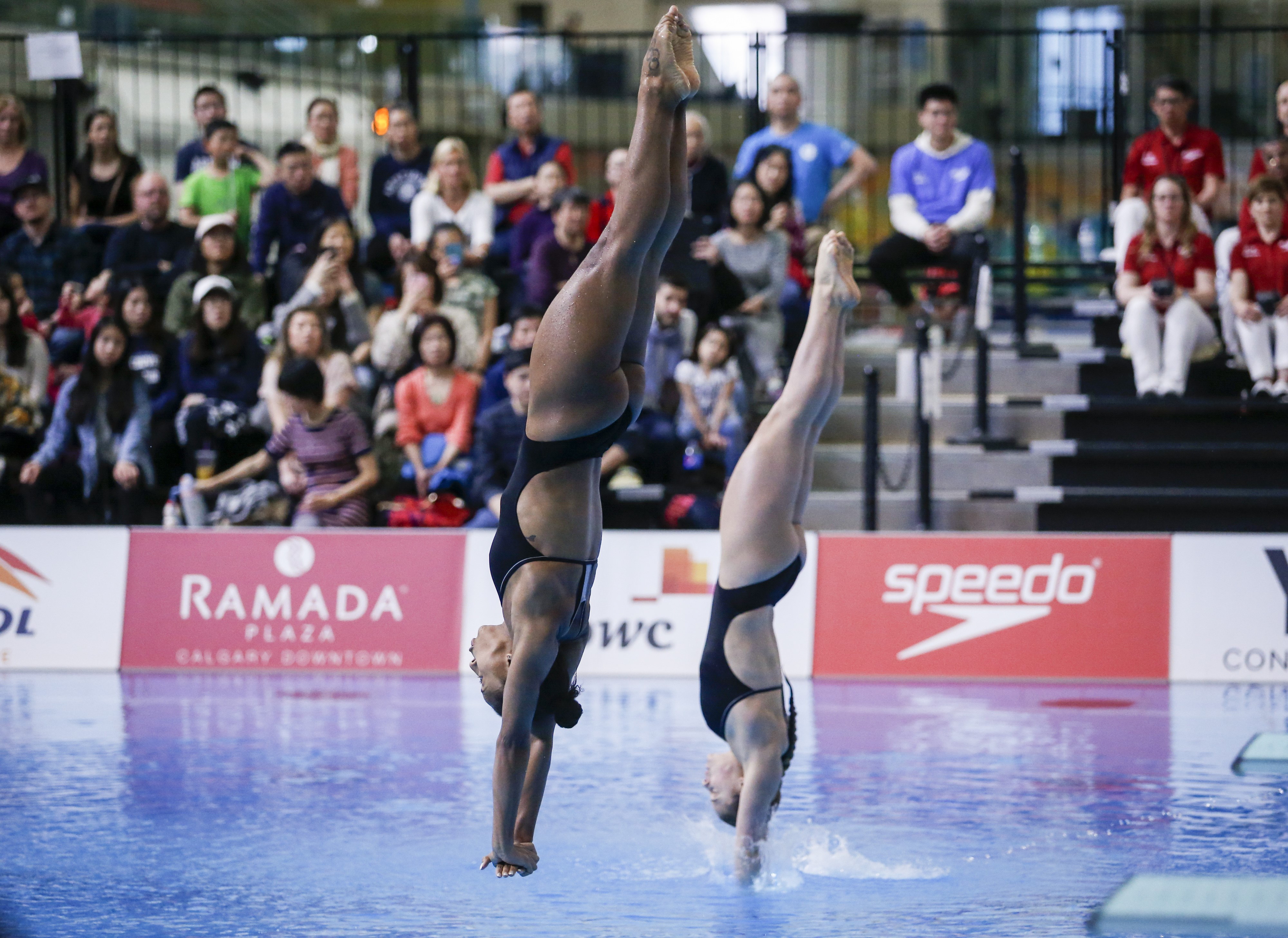 Later in the competition, Imbeau-Dulac dove to a gold medal with Jennifer Abel in the mixed 3m synchro diving finals with 304.59 points. Britain scored a 275.10 and Ireland landed a 269.04 for third.

SPECIAL MEDAL ALERT | ALERTE MÉDAILLE
What a memorable way to finish the weekend! ✨Caeli McKay ✨ wins her first ever FINA Grand Prix medal ?in an individual event (10m) and she does it on home soil! // Congrats also go out to Celina Toth for making finals, she placed 6th. pic.twitter.com/LkRe954ikx 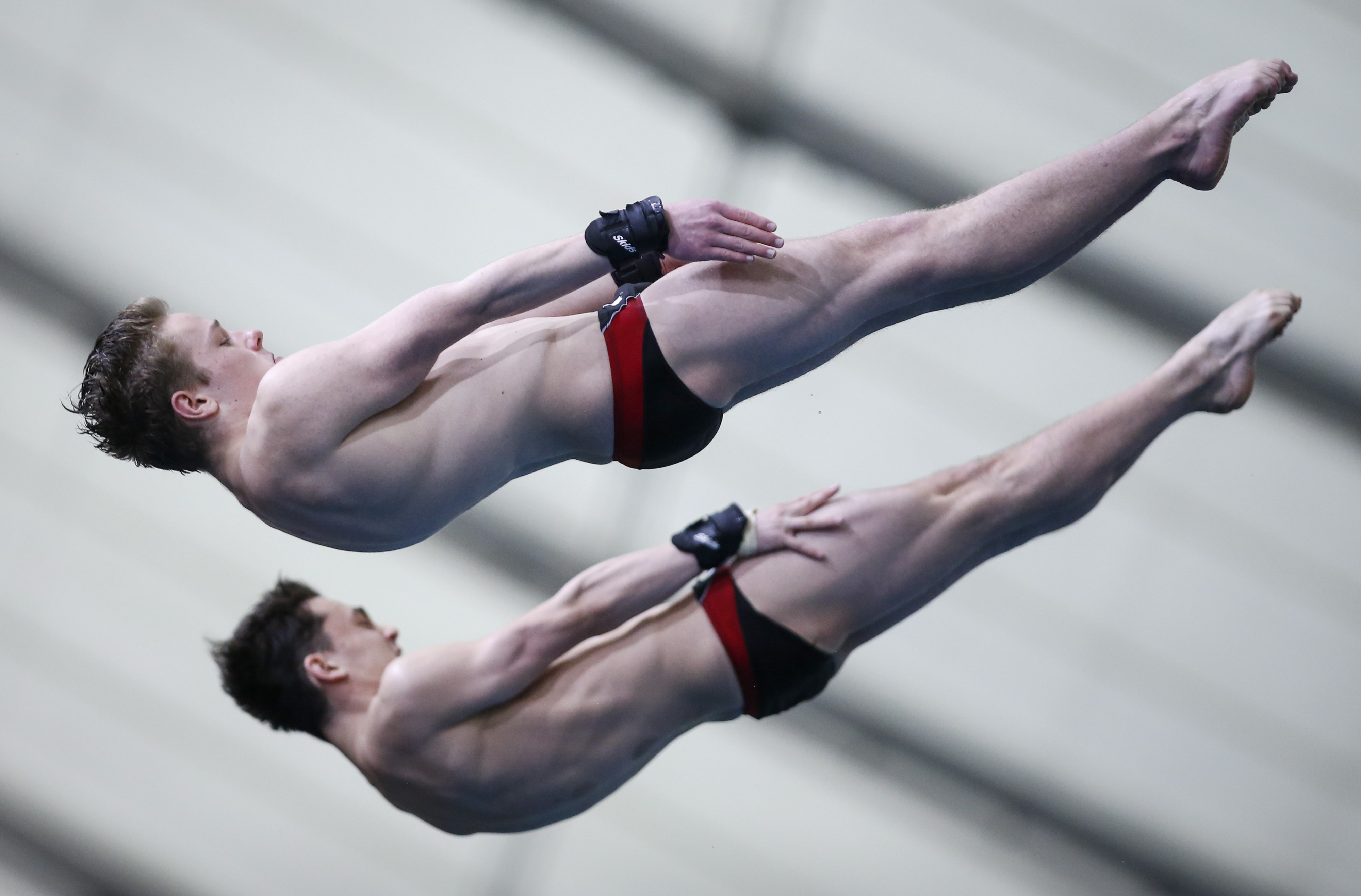 In the men’s 10m synchro, Canada earned a double podium. Vincent Riendeau and Zsombor-Murray took home silver with a 392.04, and the duo of Ethan Pitman and Laurent Gosselin-Paradis finished in third with a score of 368.76. Mexico earned gold with 423.06 points. 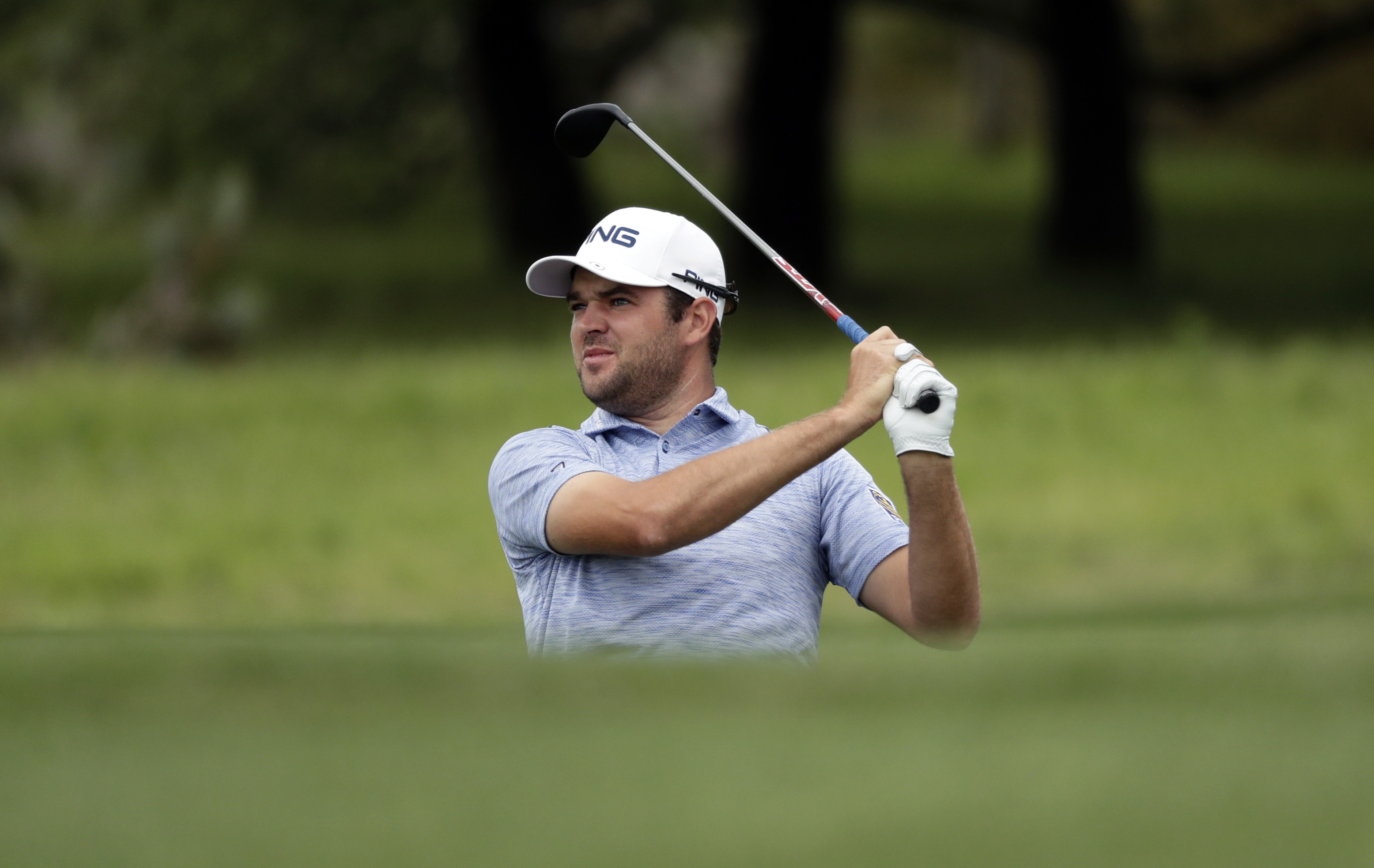 Corey Conners won his first PGA Tour event at the Valero Texas Open. Conners celebrates a two-year exemption on the PGA Tour, a $1.3 million USD payday, and an invite to the Masters.

The golfer from Listowel, Ontario, is one of the chosen 87 to attend the Augusta National. He will join Mike Weir, who won the Masters in 2003.

Conners won a 6-for-1 playoff during the Monday qualifier to earn a pair of weekend 66s to win by two over America’s Charley Hoffman. As a result, Conners became the fifth Monday Qualifier ever on a PGA Tour to go on to a win a title and the first since 2010.

Thank you Lethbridge, Alberta and all of Canada for your support on our run.
It didn’t go our way in the gold medal game but we’re proud to wear the Maple Leaf in our first season together and give it our all. ??#WMCC2019 pic.twitter.com/fHdcorJQ1o

In their first season together, Koe, Ben Hebert, Colton Flasch and B.J Neufeld went undefeated throughout the qualifiers and the semi-finals. The Canadians battled to stay on track, but fell 7-2 to Sweden’s Niklas Edin in the final. 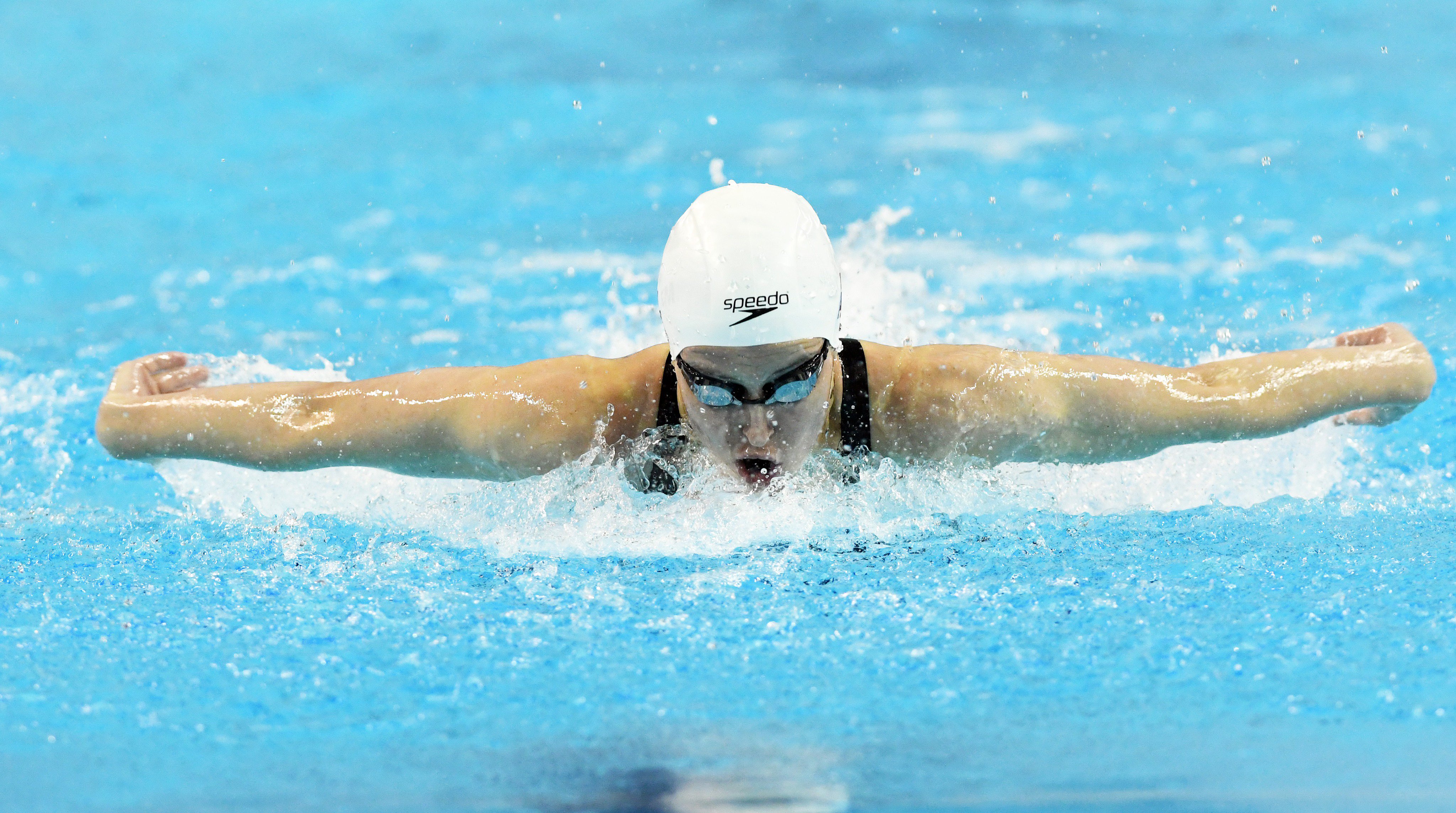 Sydney Pickrem broke the women’s 200m individual medley record with a time of 2:08:71 at the Canadian swimming trials on Sunday. She broke her former record of 2:09.07, which earned her a silver medal during last year’s Pan Pacific Championship.

Kylie Masse also broke a Canadian record in the 200m backstroke. Her time of 2:05.94 at the Canadian Swimming Trials is currently the fastest in the world so far this year. 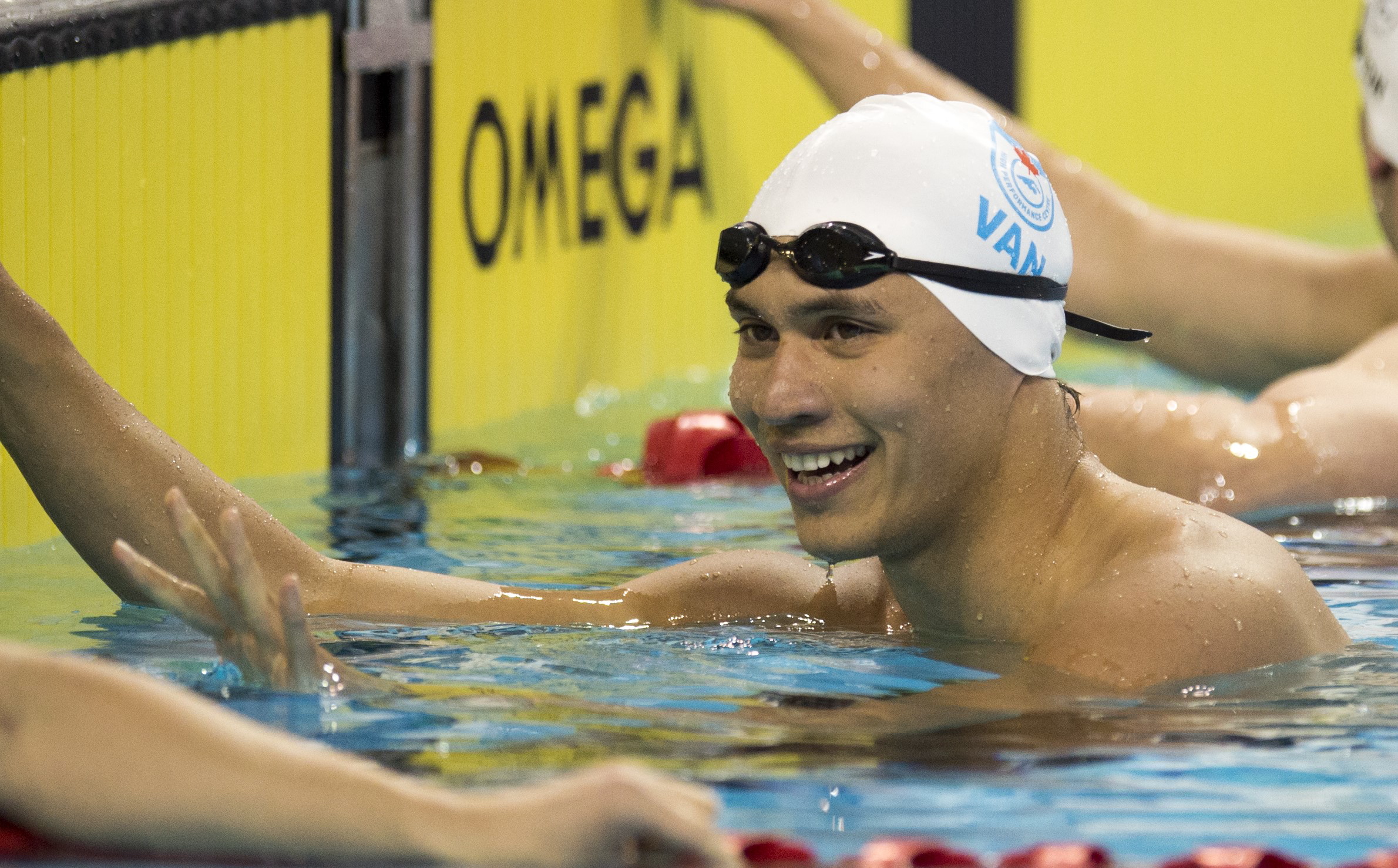 Mackenzie Paddington from Campbell River, British Columbia will also be at World’s after winning the 800m freestyle in a time of 8:36.38 seconds.

Quadruple Olympic medallist, Penny Oleksiak, won the women’s 200m freestyle in 1:56:92 after edging out teammate Taylor Ruck (1:56.97) in a race to the finish. Kayla Noelle Sanchez and Rebecca Smith also ensured their spot on the world championship 4×200 relay team with a third and fourth finish in the 200m freestyle. 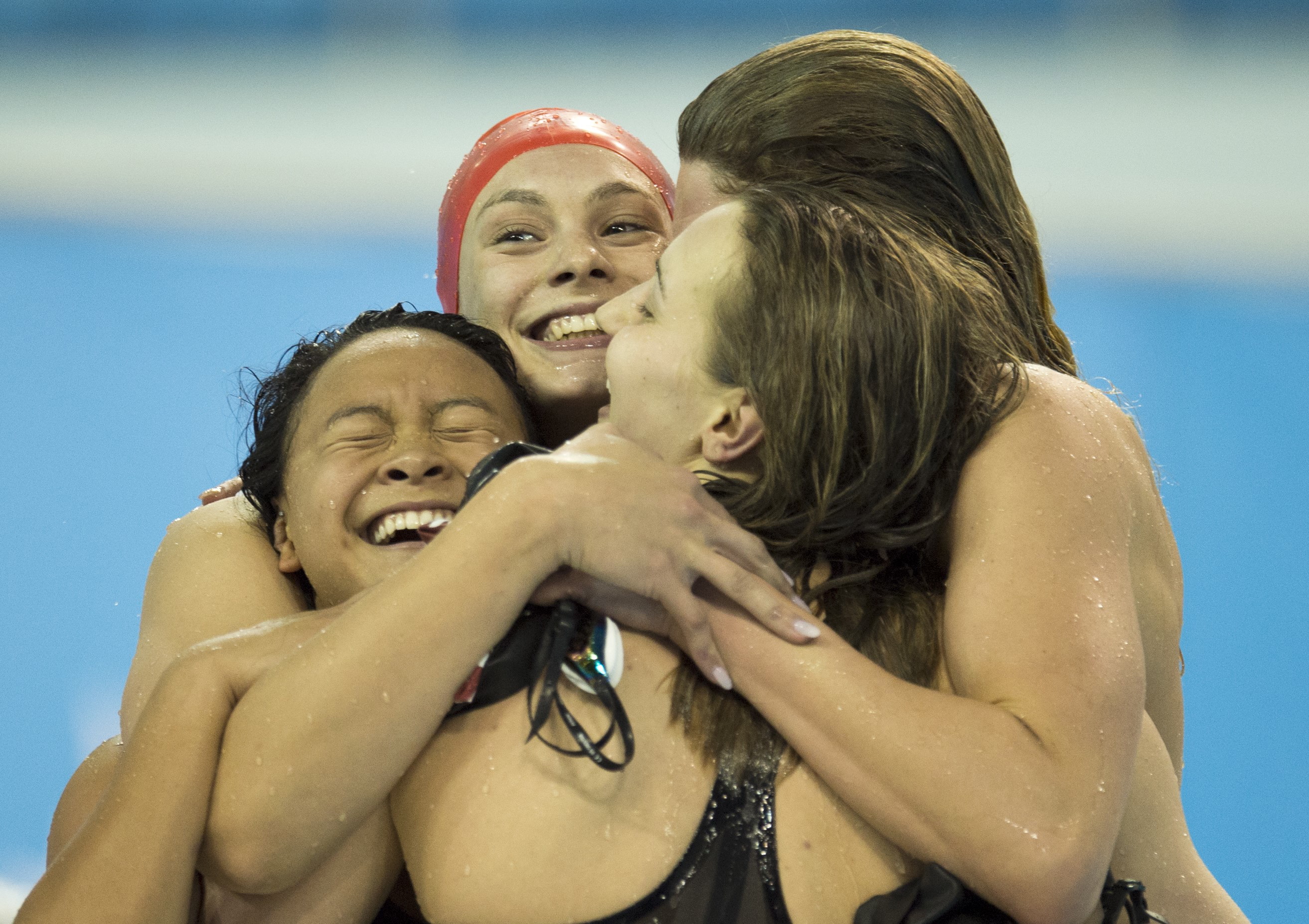 Other athletes such as, Faith Knelson and Alexander Milanovich won the 50m breaststroke in their respective events. Mary-Sophie Harvey and Mack Darragh captured the 200m butterfly titles.

Overall, Canada will send a total of 25 swimmers to the world championships with 13 men and 12 women out of the 600 swimmers that competed for their chance to represent Canada.

Raphael Gagné won the elite Men’s title at the Pan Am Mountain Bike Championship on Saturday in Aguascalientes, Mexico. He previously won a silver medal in 2013 and a bronze medal in 2014.

Ellie Black acquired a silver medal at the 2019 Artistic Gymnastics World Cup in Tokyo on Sunday.

Black performed four solid routines for a score of 55.032, just behind America’s Morgan Hurd (55.099). Asuko Termamoto of Japan scored a 54.799 for third place. The two-time Olympian saw the top score on the beam with a 13.733. During the other events, Black was second-best to secure her silver medal.

Black will compete at the Canadian Championships at Carleton University from May 23-26. 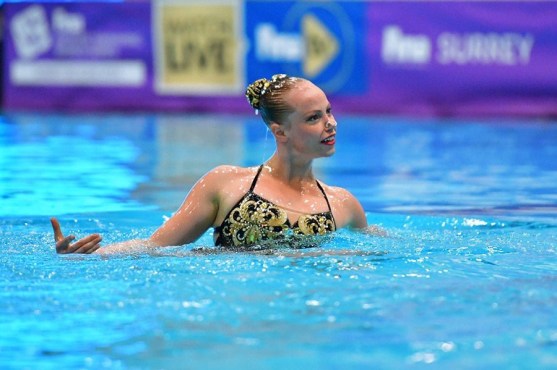 Jacqueline Simoneau brought home three medals from the World Series of Artistic Swimming in Greece. She earned a gold in best technical solo, a silver for technical team and a bronze in technical duet. 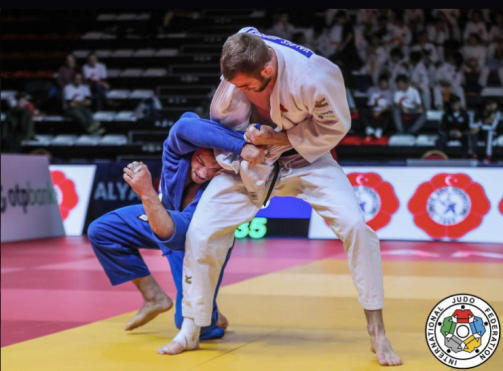 It was an all-Canadian dual for the bronze medal at the Antalya Grand Prix where Antoine Valois-Fortier defeated teammate, Étienne Briand. Last weekend, Valois Fortier also claimed bronze at the Tbilisi Grand Prix.