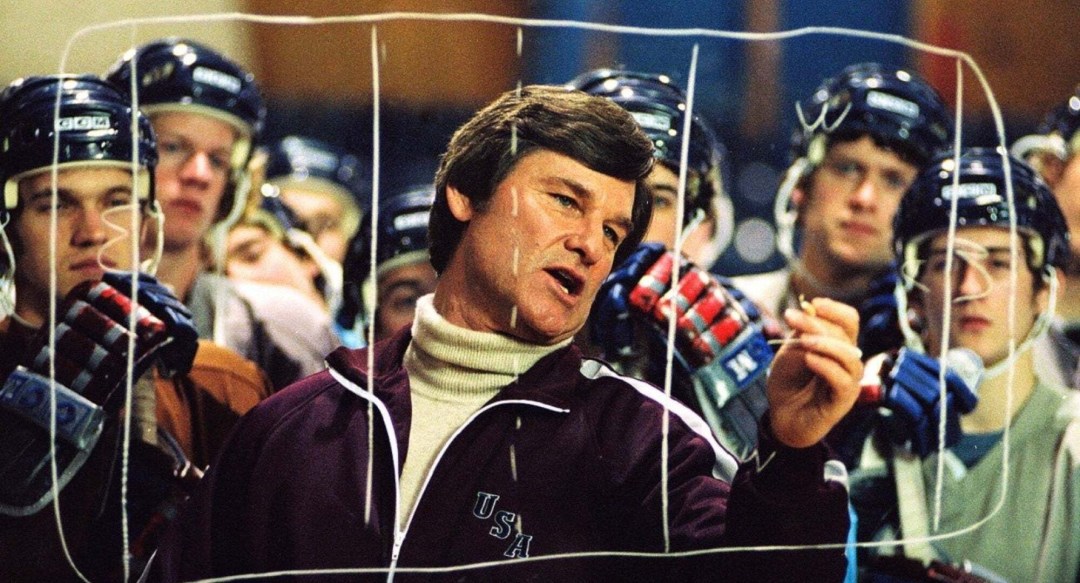 Hockey is Canada’s sport, hands down. No wonder we are also big fans of hockey movies.

Here is our selection of the best hockey movies, from Canada and around the world:

Emilio Estevez is forced to coach a group of rag tag kids that he eventually leads to victory after learning valuable life lessons. This classic from the early ’90s created the “Flying V” breakout and pushed all young hockey players to practice this at the local rink. We have still yet to see the flying V in action though…

Speaking of overlooked teams, Miracle is the story of David versus Goliath, but on skates. The 1980 US Olympic team coached by Herb Brooks (Kurt Russell) won the gold medal in Lake Placid after defeating the Soviet team that everyone believed was unbeatable. The film is inspiring from beginning to end, but it is also renowned for the best locker room speeches of all time. “Great moments are born from great opportunity…”

A group of scruffy hockey players, led by none other than Paul Newman, is inspired by the newcomers to the team – the Hanson brothers. Thanks to their hard-hitting and violent game, the Hanson brothers will help the Chiefs get back on their feet. Slap Shot saw two sequels made in 2002 and 2008.

A film about Maurice Richard is good, but two is even better! This animated short film is the best-known work of  author Roch Carrier. It is a transition to screen of a story he had written a few years earlier. It is Mr. Carrier himself who narrates the story, where we find a young Roch in the 1940s while Maurice Richard was the star of Quebec.

The film was made available in full by the National Film Board, so you can watch it below!

Mystery is a tiny town, lost in the middle of Alaska. The movie has all of the shots of a small northern village, local gossip and rivalries included. What makes it different from others? Mystery’s incredible hockey team! When a popular magazine suddenly shines the spotlight on Mystery, the team is offered a gigantic challenge: face the New York Rangers.

Dean Youngblood is a promising young hockey player who was just drafted in the junior league. Even if he is fast on the ice and filled with skill, Dean (Rob Lowe) will quickly learn that he misses a crucial element to become a champion. Despite his complicated relationship with his coach’s daughter, he will try to overcome his weaknesses in order to fulfill his dream of playing in the National Hockey League.

Goon is the perfect mix of greasy jokes, fights on the ice and testosterone. This film tells the story of Doug Glatt, a man not very skilled, but tough as nails. He is recruited by a professional hockey team, and the trouble begins. We only suggest the original, however, and not the second feature released in 2017.

Sudden Death is the perfect example of an action movie with dramatic effects and a story so exaggerated that it becomes good. We certainly become captivated by this classic hostage story and the surprise hero who will save innocent citizens. We place it in the “Hockey Movies” category because the action takes place in the Pittsburgh Penguins arena during a game and features several players (including Mario Lemieux and Luc Robitaille) as themselves. Jean-Claude Van Damme plays the main role, that of a father, former firefighter and luckily, a martial arts enthusiast. 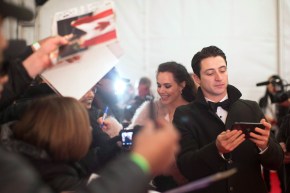 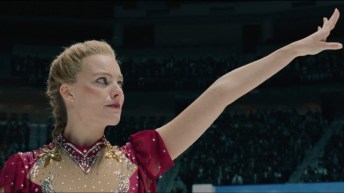 Forward Andrew Ebbett made his Olympic debut at PyeongChang 2018 where he helped Canada win the bronze medal. In the… 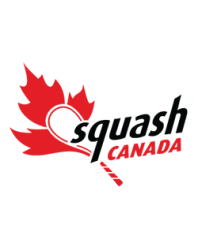