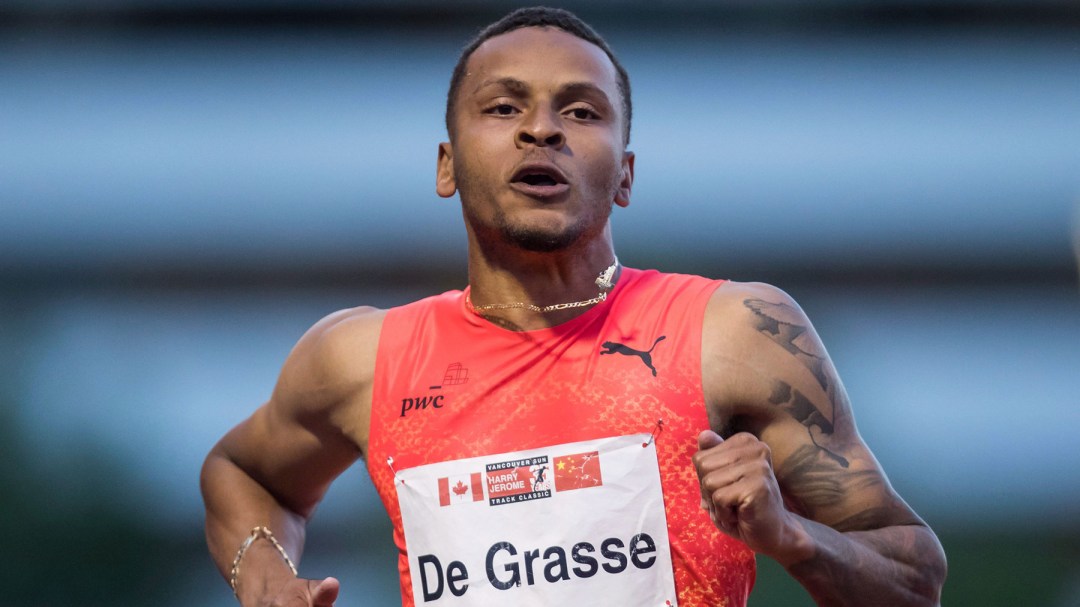 Summer is definitely on the horizon with Canada’s sprinters returning to action this weekend. Let’s take a look at what happened on the track and elsewhere this weekend:

Andre De Grasse and Aaron Brown opened their season on Saturday at the Grenada Invitational in St. George’s, Grenada.

Thank You Grenada for the hospitality! Give Thanks for the journey 🙏🏼💯 pic.twitter.com/c1LJ5ADWjU

For De Grasse, it marked his first individual competition since July 2018. It was worth the wait, as he finished on the 200m podium in second place. Brendon Rodney also ran in the 200m, and finished in fourth place.

Teammate Brown ran his second best time in a season opener in the 100m, claiming the silver medal.

Racewalker Evan Dunfee met the minimum requirements towards qualifying for Tokyo 2020 over the weekend. He finished the 50km race in 3:49:00 in Wajima, Japan, ahead of the 3:50:00 standard.

Dunfee still has to punch his ticket to Tokyo through Athletics Canada’s Olympic Trials in the summer of 2020, but it’s a big step in the right direction.

At Rio 2016, he finished just off the podium in fourth place.

High jumper Derek Drouin participated in his first official event since June 2017. He competed at the Chris Rinne Twilight meeting in Riverside, California, winning the event with a jump height of 2.13m. 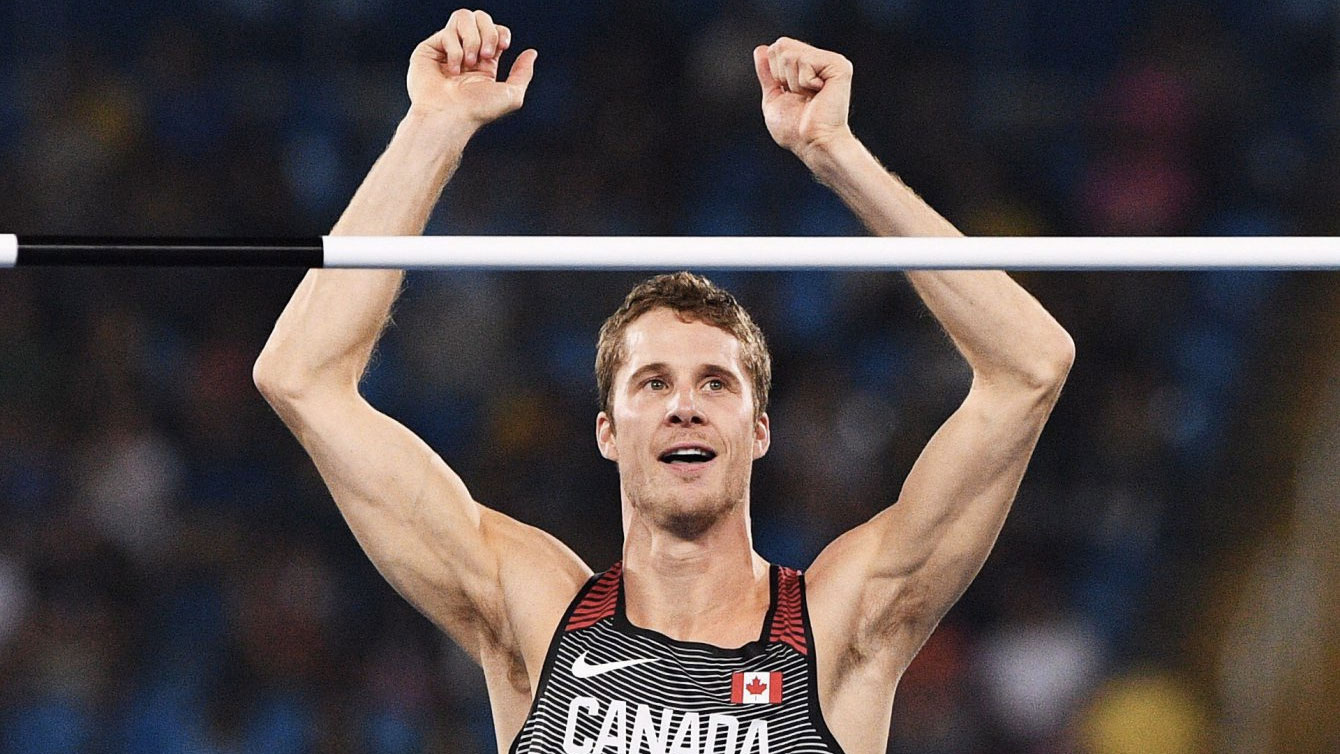 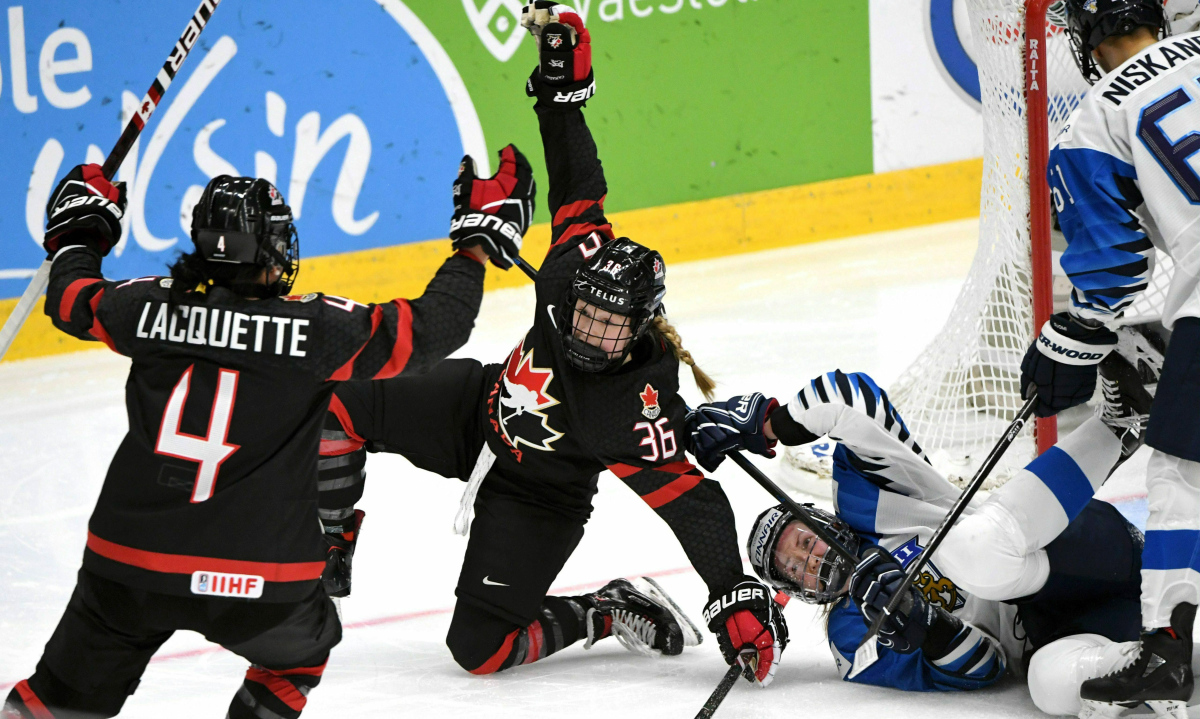 In the semi-finals, Finland took Canada by surprise with a 4-2 victory. Canada had a chance to tie the game in the third period with two goals. Both goals were overturned and ruled no-goal.

Team Canada finished off the Women’s World Hockey Championship by shutting out the Russians 7-0 to win the bronze medal.

Canada will host the 2020 tournament in Halifax and Truro, Nova Scotia. 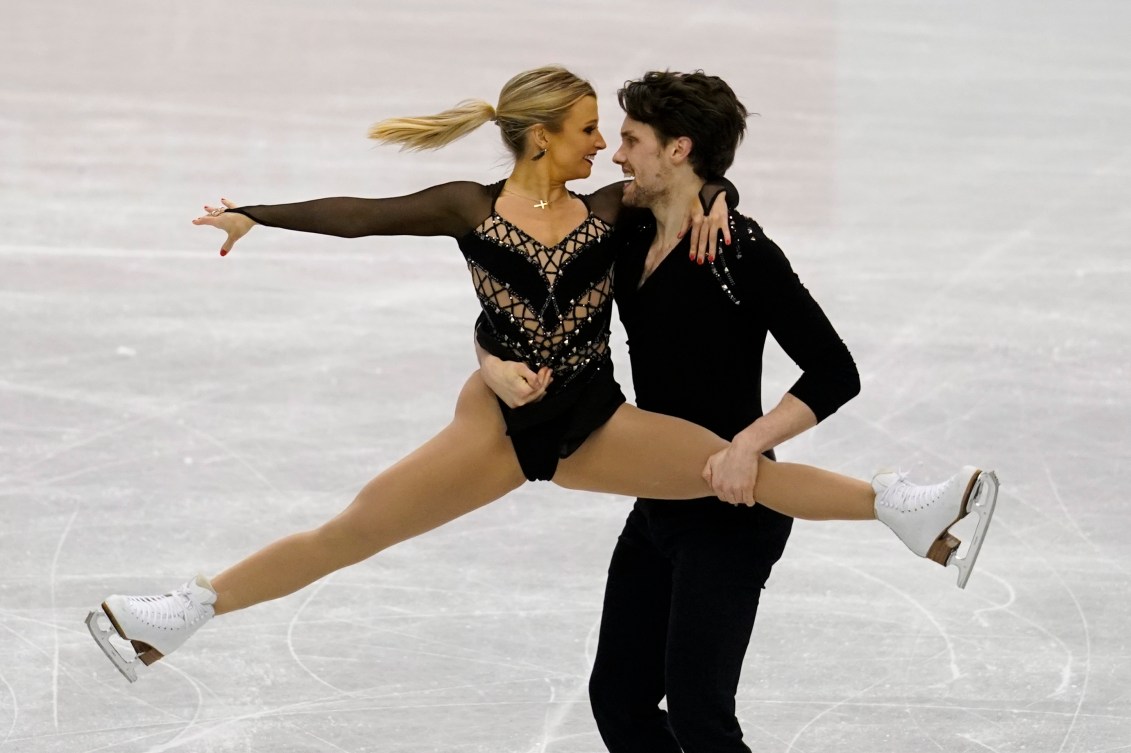 Canada’s figure skaters competed for the ISU World Team Trophy this weekend. Kirsten Moore-Towers and Michael Marinaro had Canada’s best result in the event, with their third place finish in the free program. Their routine scored them 131.84 points.

Team Canada finished fifth overall in the competition with 73 points.

READ: Shapovalov and Auger-Aliassime: their Miami Open journey by the numbers 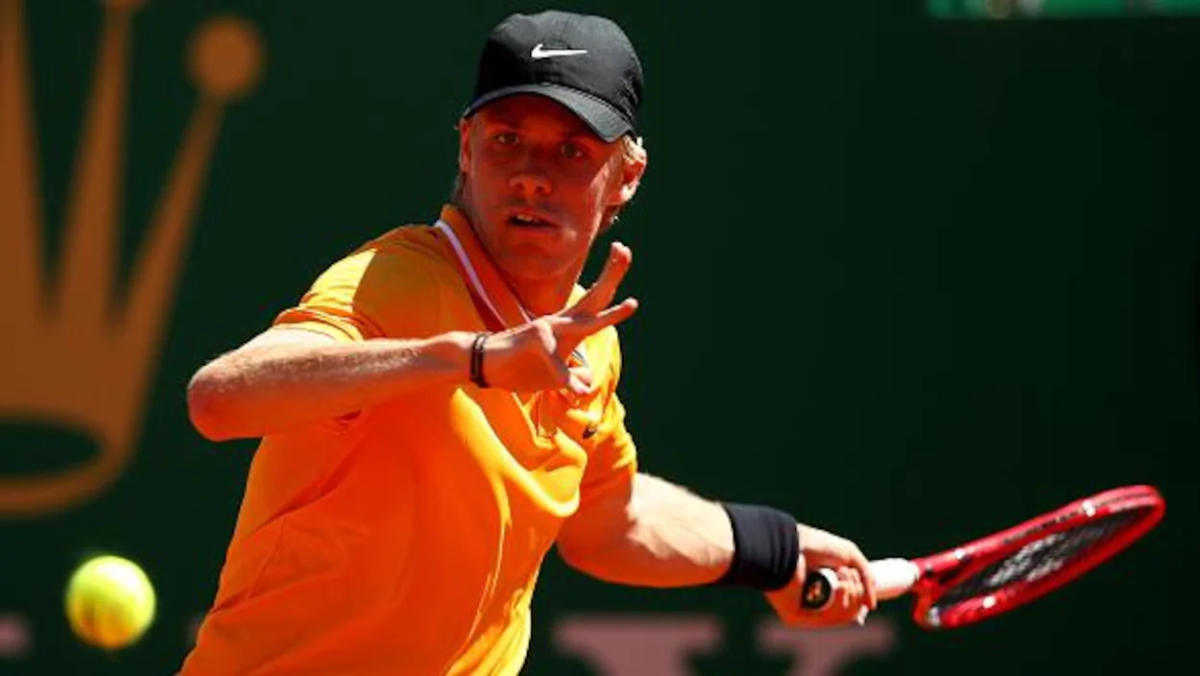 Coming off his impressive run at the Miami Open, Denis Shapovalov was the first Canadian in action at the Monte Carlo Open. However, he didn’t fare so well this time, falling to German Jan-Lennard Struff in the first round.

Shapovalov is back on the court on Tuesday with Felix Auger-Aliassime when they join forces for the doubles tournament.

Auger-Aliassime will have the task of playing two games on the same day. He will also face Juan Ignacio Londero on Tuesday in singles action.