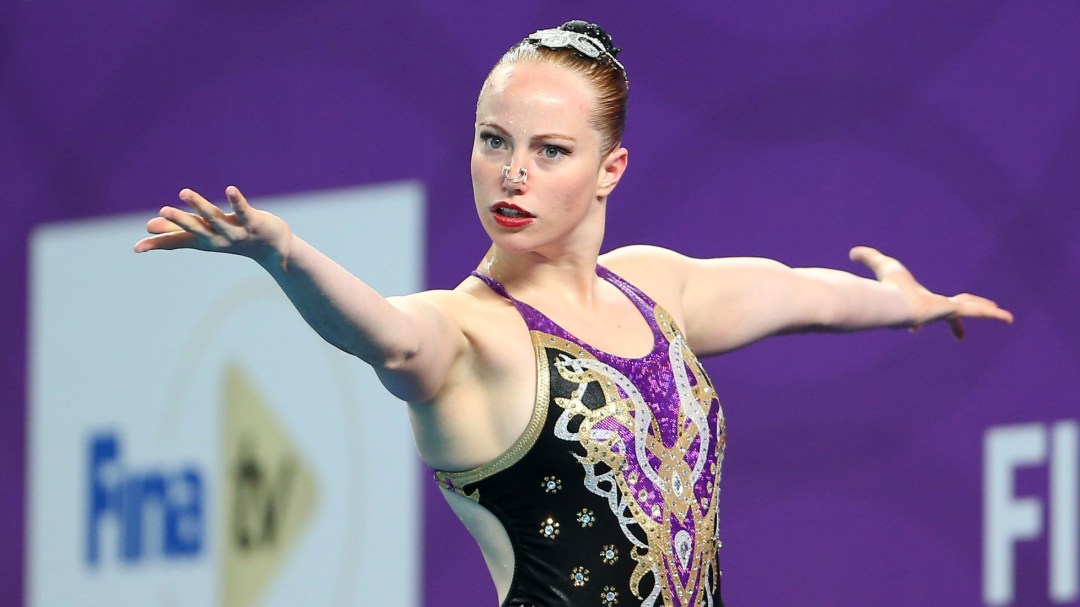 Catch up on everything from this weekend:

READ: Three medals for Canada at the Artistic World Swimming Series in Beijing 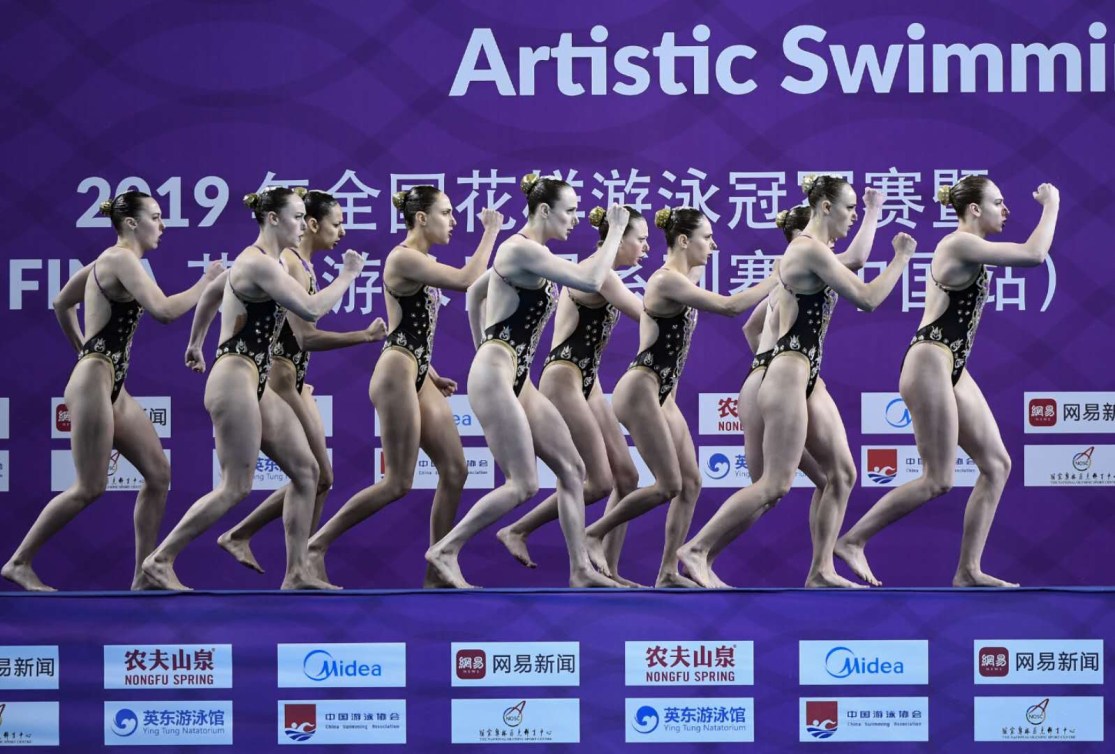 The Canadian women continued to make waves in the pool this weekend at the FINA World Artistic Swimming Series in Beijing. They won a total of 7 medals, including 6 gold, in the technical team event, technical solo, technical duo, acrobatic team, free solo, free team and free duet.

Jacqueline Simoneau was a big part of this incredible haul, as she was on the podium for five of those six medals, including the two solo events, where she has won gold every time.

This weekend marked the start of the Diamond League season in Doha. Sprinter Aaron Brown took the bronze medal in the 200m with a time of 20.20 seconds.

The race was a true photo-finish, as Brown finished one hundredth of a second from second place…but also from fourth place!

Christabel Nettey was the other Canadian competing, finishing the high jump in 5th place with a distance of 6.55 m.

Luck wasn’t on Team Canada’s side when friends Felix Auger-Aliassime and Denis Shapovalov were drawn to compete against each other at the Madrid Open. He won the game in two sets of 6-2, 7-6 (7). They are now 1:1 when facing each other: Shapo won their first clash.

Felix will be back on the clay court in Madrid on Tuesday, when he will face none other than Rafael Nadal.

Milos Raonic and Bianca Andreescu, Canada’s top-ranked singles players are not competing due to injury.

The men’s field hockey team won the FIH Series Finals in Kuala Lumpur on Friday, after defeating Malaysia 3-2. This victory means that they will play in the Olympic Qualifiers in November 2019.

Beach volleyball duo Melissa Humana-Paredes and Sarah Pavan competed on the first leg of the AVP Tour in Huntington Beach, California. The 2018 Commonwealth Games champions advanced all the way to the finals, but fell to Alix Klineman and April Ross in three sets (18-21, 21-12 & 17-15).

Milette won the silver medal in synchronized trampoline with Rosie MacLennan at the 2018 World Championships.

Cyclist James Piccoli stood atop the Tour of the Gila podium in New Mexico on Sunday. He finished first at each stage and was able to hold onto his lead for the overall victory.

He said of his win: “This stage is so hard. I’ve said it’s the hardest stage in North-American bike racing, and I believe that’s true, so it’s really hard to count your chickens before the stage is over, before you actually cross the line, and there were a couple of moments today where there was definitely some pressure. So to cross the line and have the overall victory of the Tour of the Gila is really, really special.”

“To cross the line and have the overall victory of the Tour of the Gila is really, really special.” Congratulations @JamesPiccoli for the win !! 🥇#Gila2019 https://t.co/dy8RXJiYiA 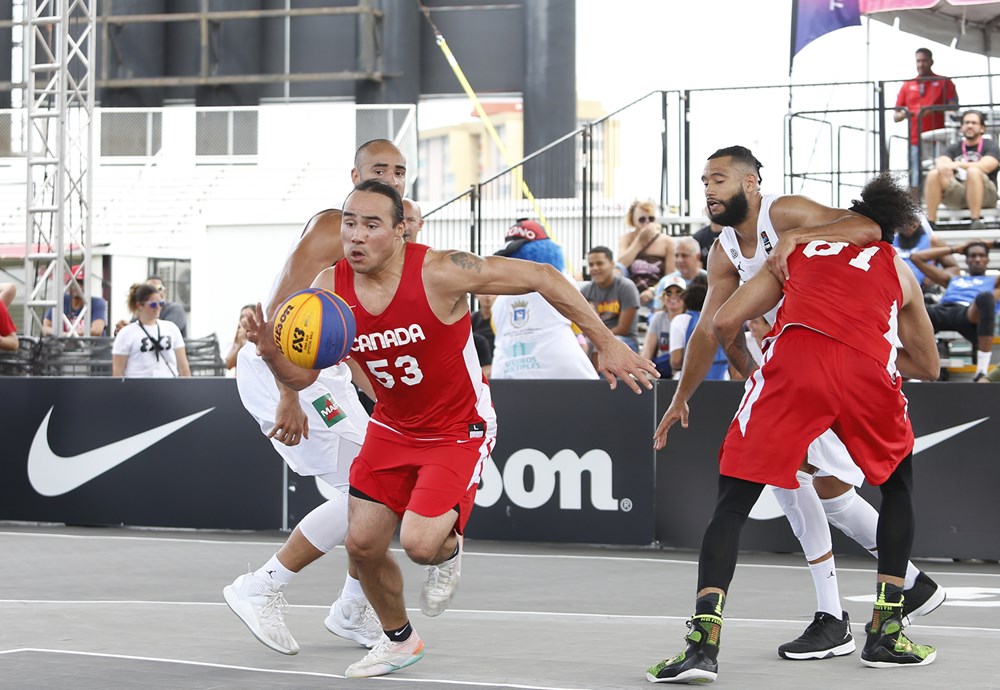 Canada’s Michael Linklater with the ball against France during the FIBA 3×3 World Cup Qualifiers on May 4, 2019 in San Juan, Puerto Rico. (FIBA)

Team Canada played for a spot this weekend at the FIBA ​​3×3 World Cup Qualifiers. Unfortunately, Canada fell in the semi-finals to the Czech Republic 15-19.