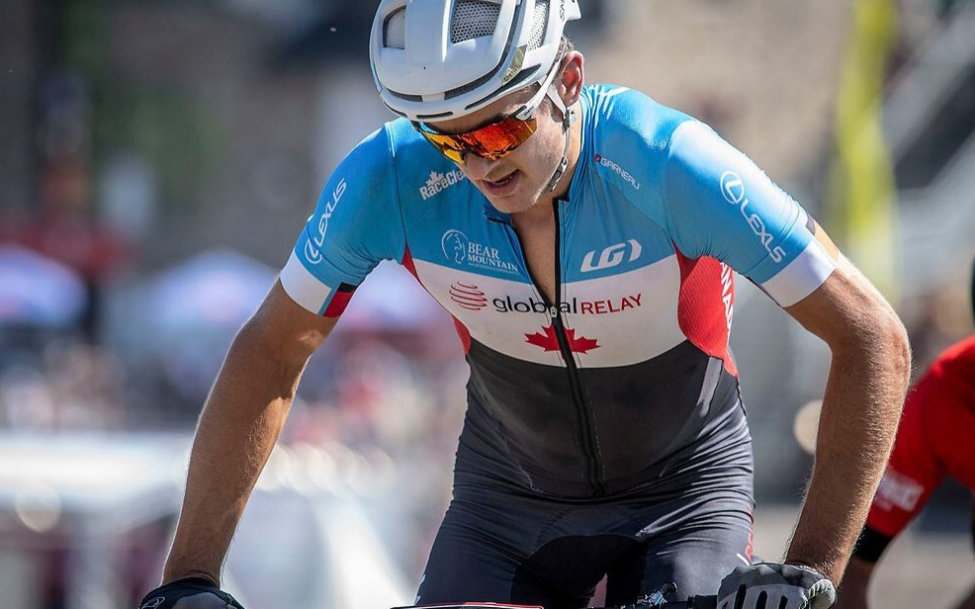 Sean Fincham raced his way to a bronze medal in the U23 category at the UCI Mountain Bike World Cup in Les Gets, France on Sunday.

After making his way to the top five last weekend, Sean Fincham finally reached the podium for the first time to claim his bronze medal on the last day of the UCI Mountain Bike World Cup in Les Gets, France.

Last weekend in Andorra, Fincham just missed the podium with his fourth-place finish.

Notably, Canada’s Haley Smith is tenth for the Cross Country Elite Women standings, and Peter Disera also made the top ten for Cross Country Elite Men on the last day of the event in Les Gets. They also both finished in sixth place, which is a personal best for Disera.

Les Gets features both downhill and cross-country tracks. It was last on the World Cup schedule in 2002 and hosted the World Championships in 2004. 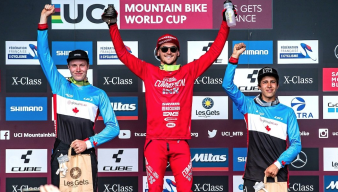