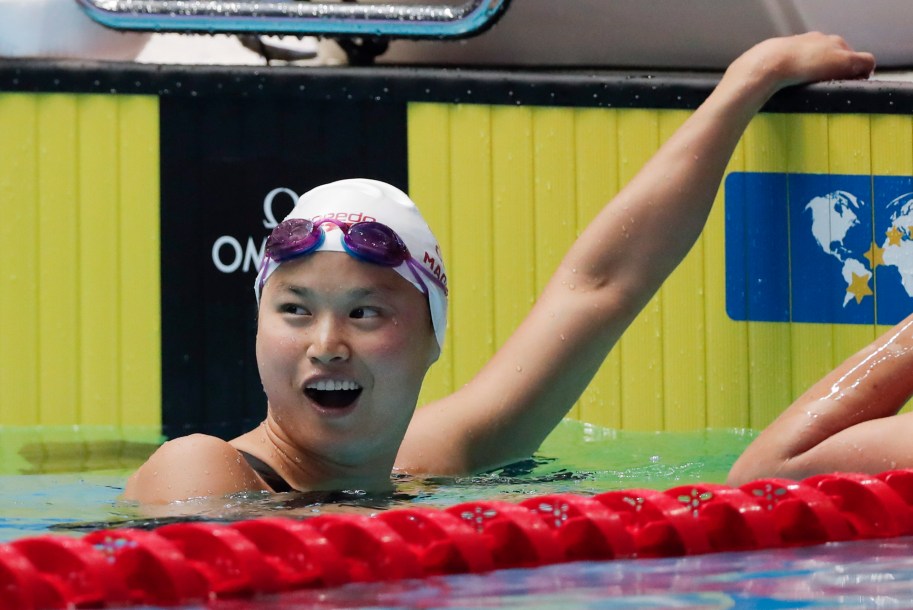 She is the second Canadian woman to win a swimming world title, after Kylie Masse won the 100m backstroke title in 2017.

Mac Neil set a Canadian record in the process, swimming a time of 55.83 seconds.

Following Mac Neil’s victory, Sydney Pickrem finished third in the women’s 200m medley race. This is her second World Championship medal. In 2017, she won bronze in the 400m medley.